If you’re hoping to catch a K-Pop act at a major city near you, here’s your chance as we present you with the tour dates and cities to the latest concerts coming to North America*. 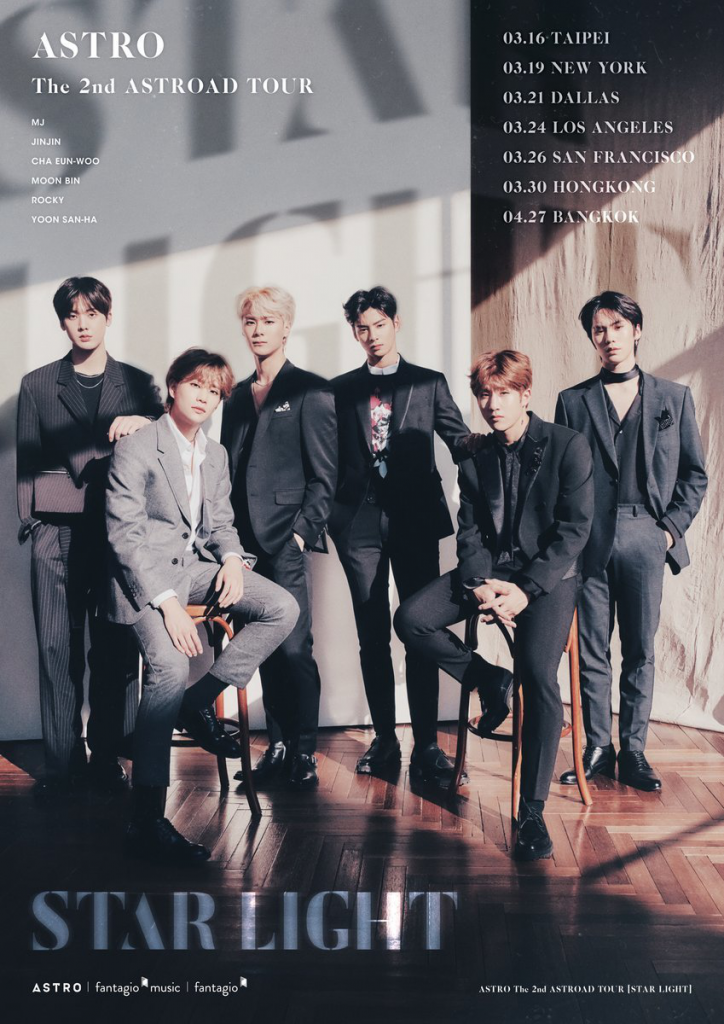 ASTRO’s world tour, which was announced in January, kicks off March 16 in Taipei, Taiwan before they travel to the United States and back to Asia to close the Starlight World Tour.

This is the Fantagio male group’s second world tour. The show is possible thanks to kpopme Entertainment. 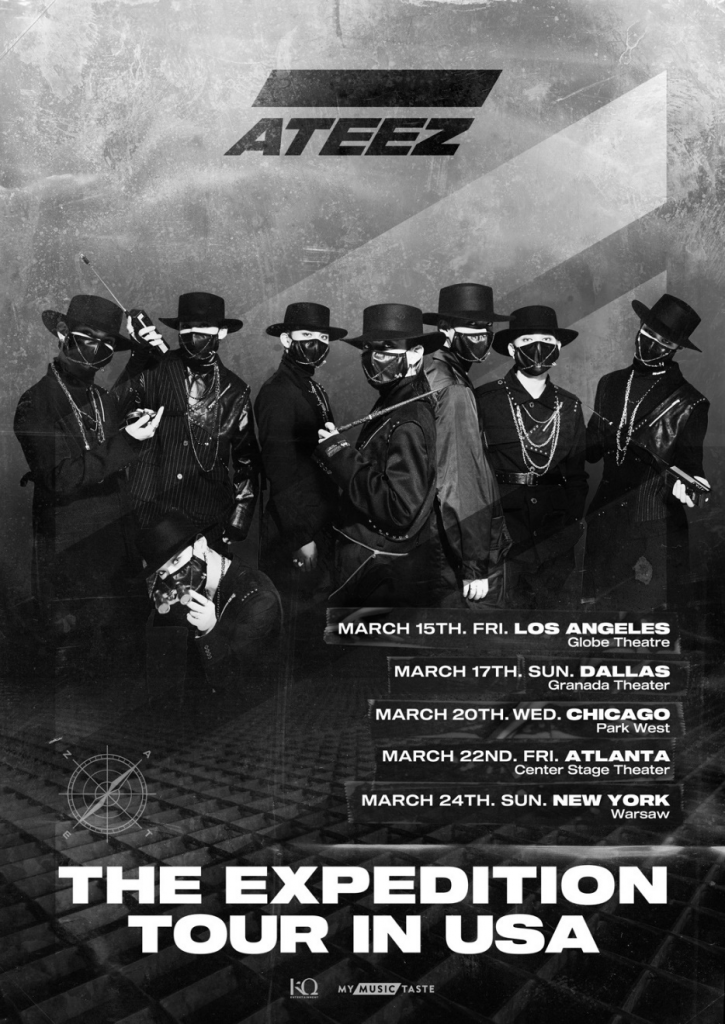 Rookie group ATEEZ debuted only a few months ago, but the KQ Entertainment group has already generated enough buzz to have some sold-out concerts under their belts. With songs like “Treasure,” “Pirate King,” and “Say My Name,” ATEEZ is sure to put on a show when they begin their Expedition tour March 15, 2019. Their tour’s brought to you by My Music Taste. 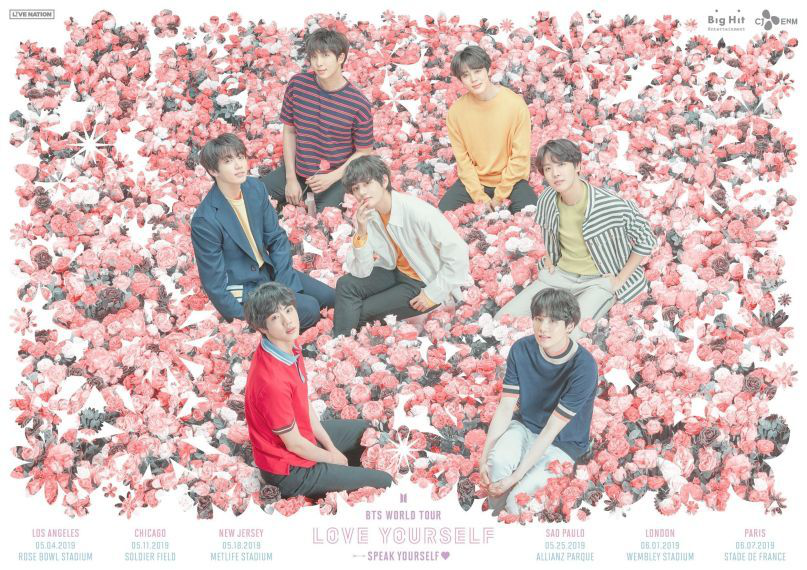 BTS’ Love Yourself: Speak Yourself Tour already sold out minutes after tickets went on-sale March 1, 2019. Unfortunately, scalpers and resellers have jacked up the prices for some seats to $4000 in some cities. With any luck, you may be able to find tickets to the following shows, brought to you in the US by Live Nation. 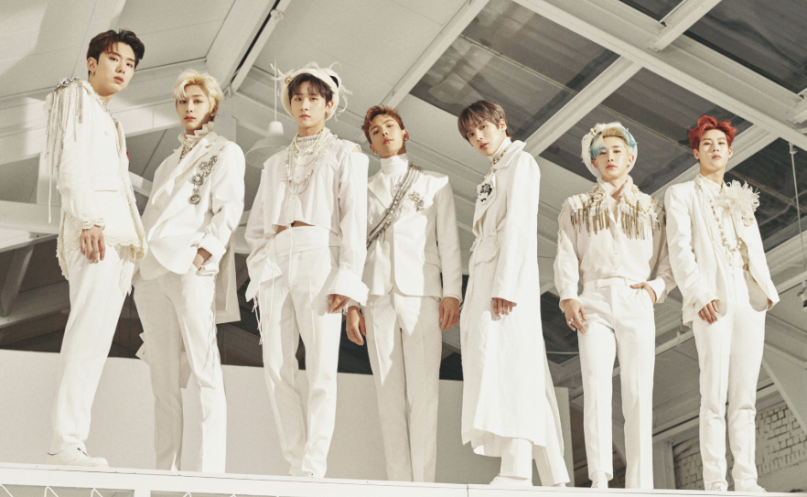 Monsta X will be embarking on their third world tour in 2019 with their We Are Here World Tour. This year, they are visiting six locations in the US. While the cities have been announced, venues, ticket prices, and concert times have not been announced yet. 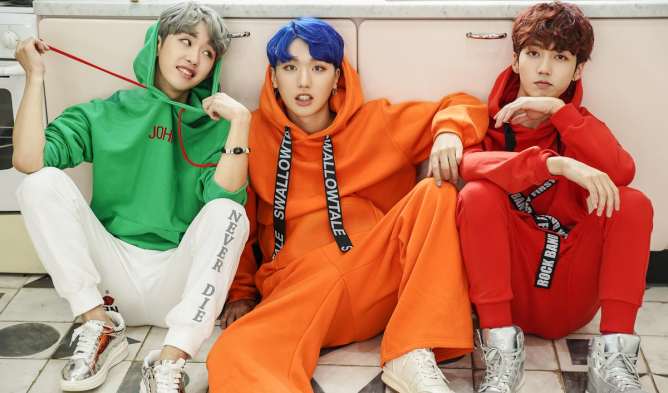 Members of National Team (M.O.N.T) will be holding their first U.S tour starting in March. The trio were featured on Mix Nine. Their 2019 “Will You Be My Mint?” tour will be coming to the following cities.

SM Entertainment’s NCT-127 is quietly putting together an impressive resume. The group is also one of the few K-Pop acts to even perform on U.S late night shows, and they recently collaborated with Lay (EXO) and Jason Derulo for “Just Shut Up and Dance,” so they are generating a lot of buzz in the U.S. In late February, they announced their tour cities, but venues, times, and ticketing information have yet to be unveiled for the Neo City: The Origin Tour. 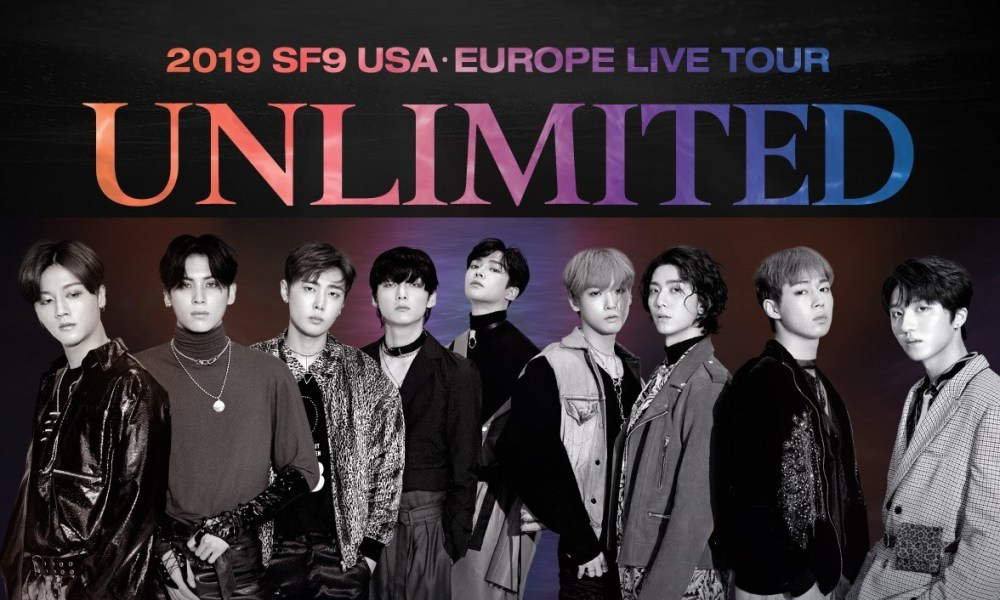 FNC Entertainment’s group will embark on their Unlimited world tour starting in April thanks to My Music Taste. My Music Taste concerts happen thanks to fans rallying to bring their favorite groups to their cities. 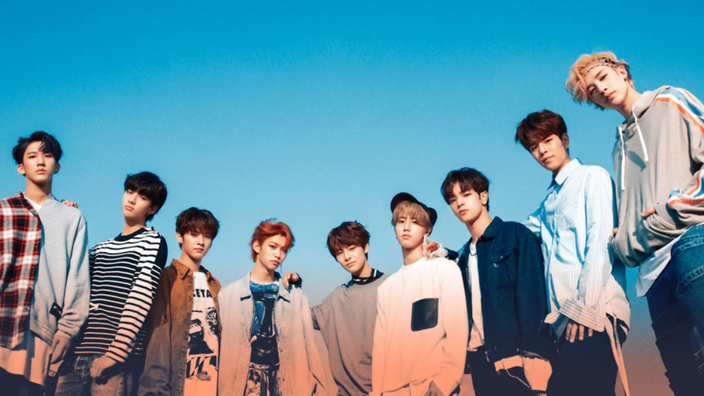 So far, JYP Entertainment’s group, Stray Kids, have only announced three U.S tour dates. Stray Kids is a group that formed thanks to the reality program of the same name. You can check them out at the following venues. 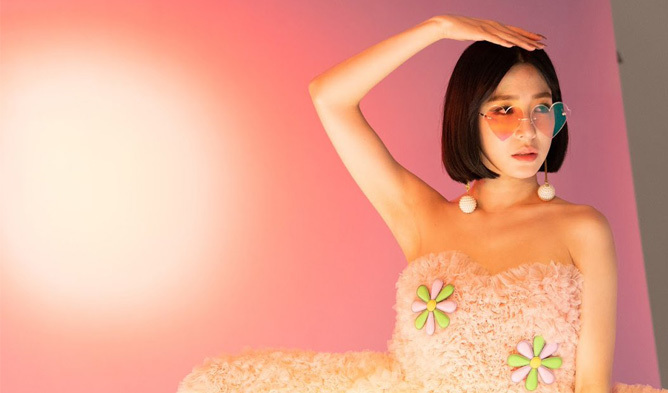 Former SNSD member, Tiffany, will be touring North America for her Lips on Lips mini showcase.

If you’re looking to go to a concert, until March 10, 2019, we’re hosting a giveaway for BLACKPINK’s Dallas show. Check out Facebook for more details!

*Click the links to obtain tour information for BLACKPINK, EPIK HIGH, and Sunmi.