Singapore, often labelled as the jewel of South Asia, became an economic powerhouse in the late 20th century. The rapid urban development that resulted prompted Singapore to become a center for cultural and financial progress. As incomes rose, fields such as art and fashion found new patrons, prompting a revolution in the industry. Today, Singapore is one of the premier fashion hubs of the developed world, with plenty of talented designers and craftsmen contributing to a vibrant local industry. We take a look at the top 5 fashion designers of Singapore in the list below. 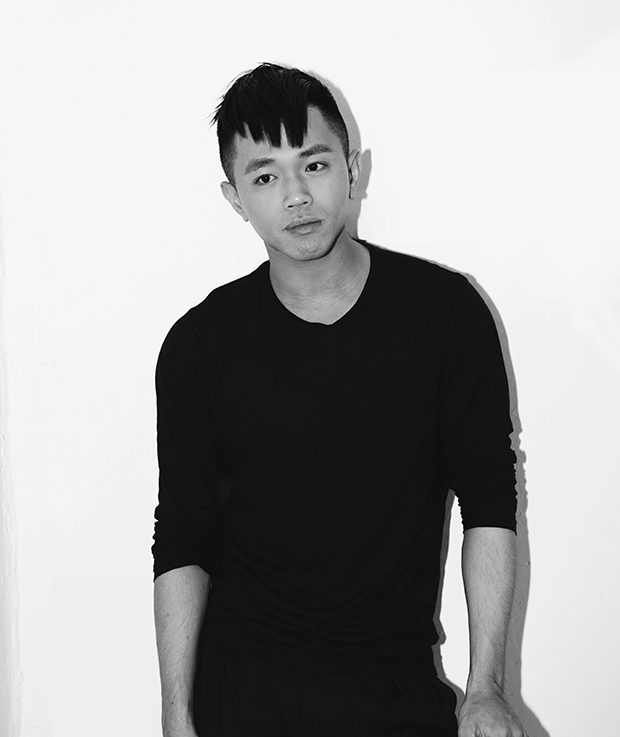 One of the younger fashion designers in the industry, Max Tan exploded onto the fashion scene after immense popularity launched his brand max.tan into the stratosphere. Most of Tan’s designs are his personal takes on minimalism. With duality featuring heavily into his clothing, Tan’s work plays on and challenges the well established notions of femininity and body size. With his primary focus on the younger demographic, Max Tan’s clothing lines can best be described as chic, playing on a combination of comfort and style. Max Tan has successfully infused his personal tastes into overarching themes to create fashion trends that speak to a wide variety of individuals. 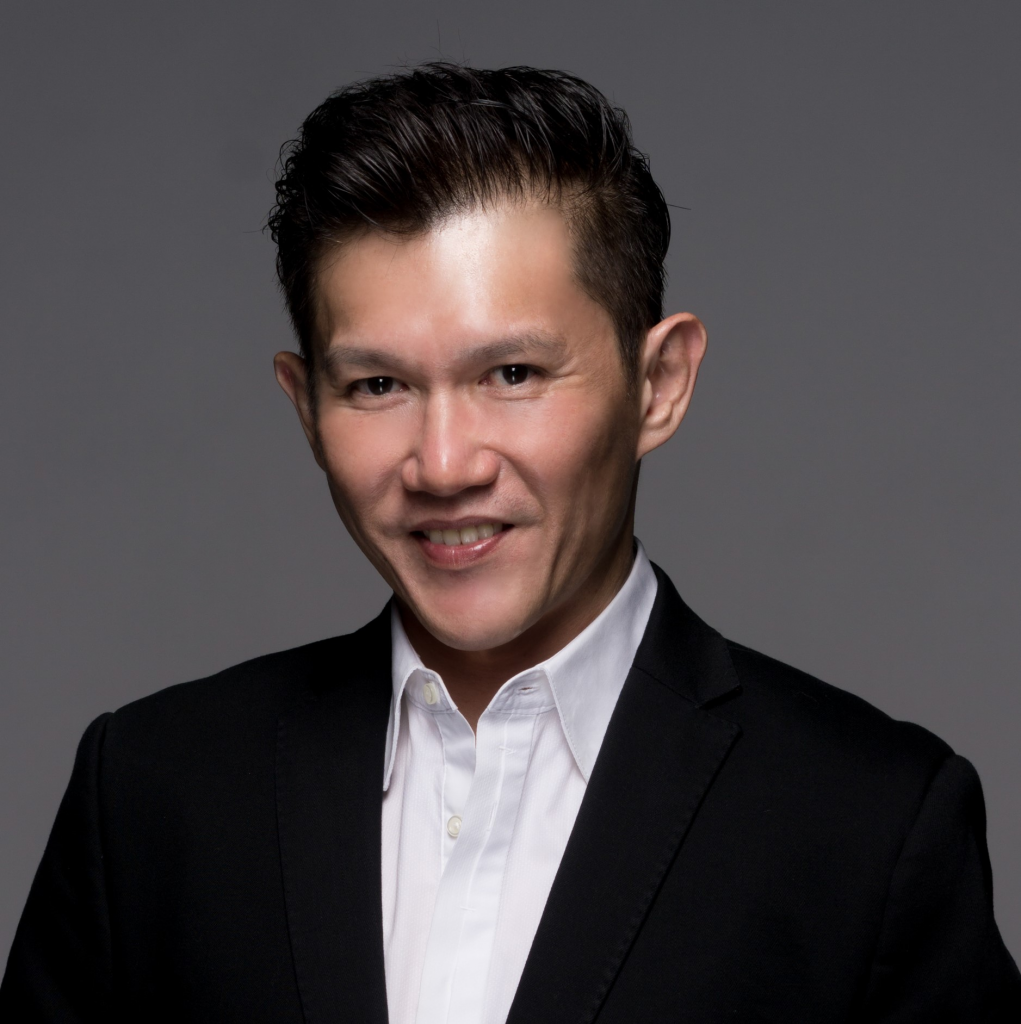 Born in 1966, the story of how Hayden Ng stumbled onto the fashion scene is both inspirational and poignant. Completely self-taught, Hayden Ng spent his early years learning the basics of sewing himself. An opportunity arose in 1987, when Hayden was asked to dress Miss Universe Singapore. This once in a lifetime chance propelled Hayden to stardom and he opened his first store soon after. With his services consistently desired for both Singaporean Armed Forces and the National Day Parade, Hayden found himself turning into a celebrity at the onset of the 21st century. During this time, he consistently contributed to global beauty pageants as well, dressing Miss Universe Singapore in 2009, 2010 and 2011. Further success followed when Hayden founded the ASEAN Fashion Designers Showcase that celebrated the diversity of the ASEAN region through haute couture and street fashion. 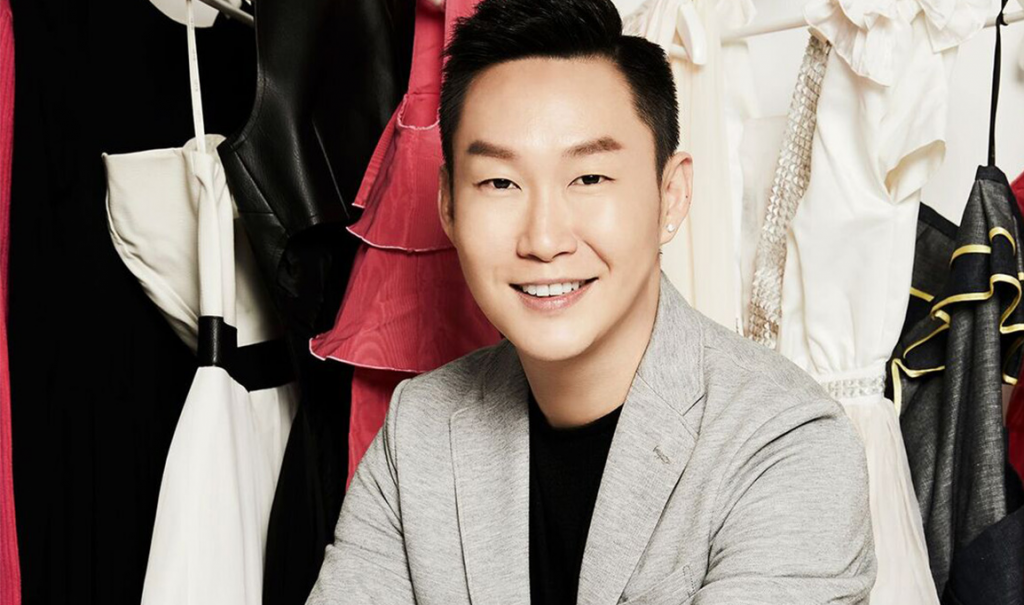 Self-professed style Guru and fashion designer Keith Png began his illustrious fashion journey with a diploma in apparel design and merchandise from one of Singapore’s top polytechnique schools. Providing exclusive attires to models and actresses such as Sheila Sim, Fann Wong and Lin Chi Ling, Keith has found unparalleled success designing creations for the entertainment industry. Keith has also become the go-to guy for marriage solemnization gowns with some of the top talent in the local entertainment industry such as Fann Wong and Wendy Cheng selecting him for gowns for their respective intimate ceremonies. With frequent collaborations with some of the top brands in the world such as Samsung, Air Asia and Ray Ban, Keith has found himself quite busy during the last decade. Keith is currently focusing on his lifestyle boutique brand, Hide and Seek, which he had launched in 2008. 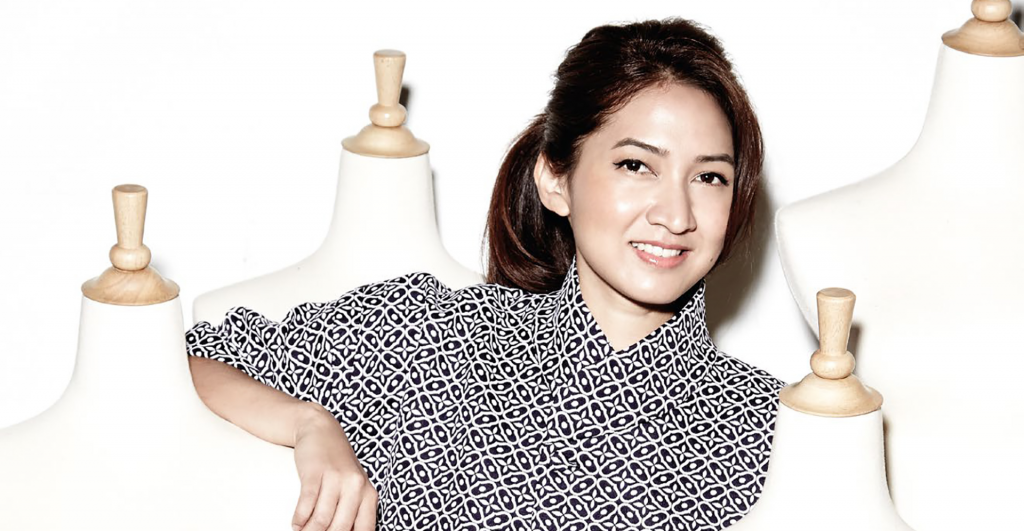 Originally a lawyer, Priscilla Shunmugam found herself drawn towards fashion design while working in England. Deciding to pursue her passion, Priscilla launched her brand titled Ong Shunmugam soon after, introducing hipster heritage clothing into the bustling fashion industry of Singapore. Primarily known for her reimaginings of traditional clothing such as the sari and the cheongsam, Shumnugam has found considerable success in her niche. The response has been so positive that Ong Shunmugam is considering opening stores in neighbouring South Asian countries as well. Her groundbreaking work in infusing traditional dresses with modern spins has shot Priscilla to fame, with several reputable magazines and Awards celebrating her success with full spread adverts and interviews. 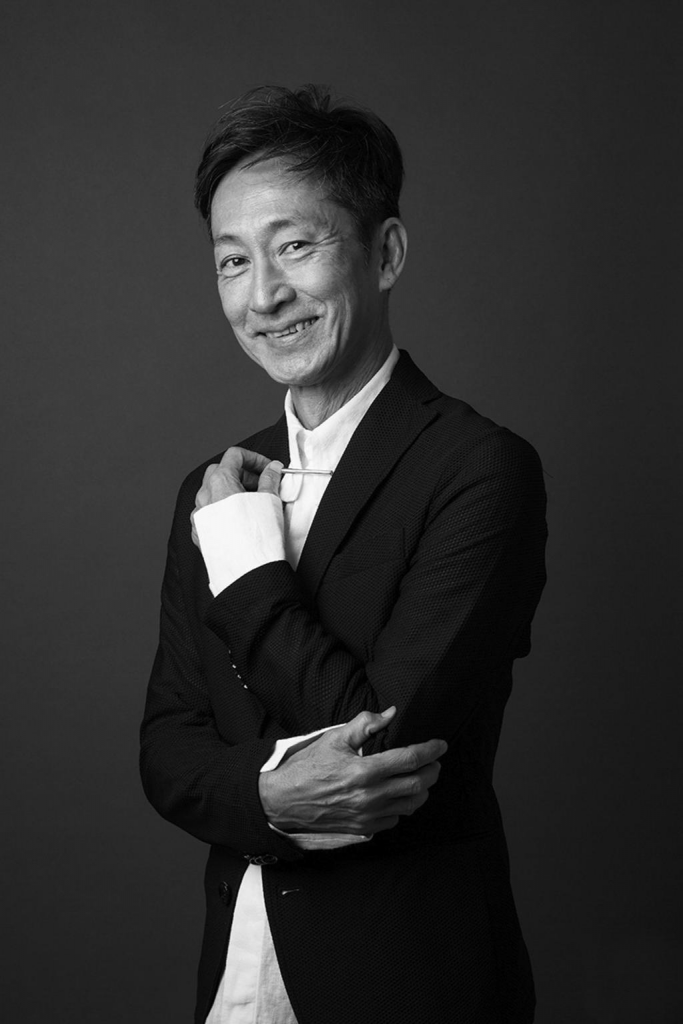 Perhaps the most recognizable face from Singapore’s fashion industry to make it big on the global stage, Benny Ong has had an illustrious career in fashion. From designing workplace attires for some of the biggest corporations in the world, Ong has been approached by members of both British Royalty as well as Jordanian Royalty for creating attires for them, a testament to his talents as an artist. After decades of success in the industry, Ong decided to shift gears to textile art noting that fashion had become all about seasonal trends that waste the tremendous amount of work put into clothing. With his towering achievements and an unparalleled contribution to the industry, Benny Ong has rightfully been called the most influential fashion designer to ever come out of Singapore.