Upcoming Festivals in the United States (Showing for 2018)

Home › Article › Upcoming Festivals in the United States (Showing for 2018)

Upcoming Festivals in the United States (Showing for 2018) 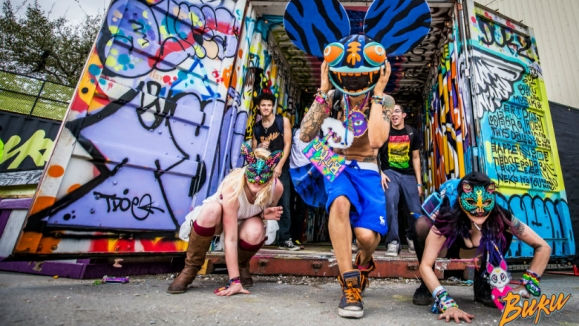 Festivals are an important part of a culture. It helps to build up connections between people, and allows one to rest his/her mind with some nice live music or just to share a good gathering with the crowd. People from all over the world have their unique events, and Americans are of no exception. From music, food and sports, to art, commerce and fair, there are hundreds of festivals all over the United States. Here we provide a list of the most popular upcoming festivals for 2018. This by no means is a complete list of festivals. Don’t forget to get out from your work for a day or two, and enjoy a nice moment with your family and friends.

*This is by no means a full and complete list of festivals in the U.S. as some festivals have not announced dates as of this article.