The recent America-based activities of Kpop giants BTS and GOT7 has catapulted Kpop into the limelight for mainstream American music fans, giving a taste of what South Korea has to offer.

To that end, we take a look at another male Kpop group – B.A.P.  that has captured the attention of international audiences. 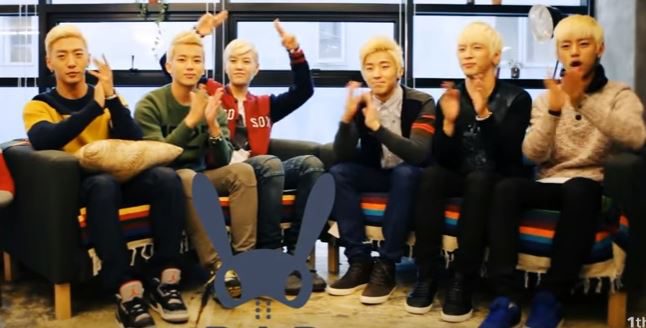 B.A.P. sporting blonde locks during their debut in 2012.

An acronym for Best, Absolute, Perfect, B.A.P. was formed in 2012 comprising 6 members – Yongguk, Himchan, Daehyun, Youngjae, Jongup, and Zelo. From the beginning they differentiated themselves from the other typical pretty boy Kpop acts with their rougher, wild boy/man image and serious, dramatic music videos with strong and powerful dance moves.

Their debut single ‘Warrior’ was released in conjunction with their reality tv show on SBS MTV and it’s EP successfully entered Billboard’s World Albums Chart at #10. This led to more follow-up and comeback singles being released including forays into Japan in 2013 and their first full length album – First Sensibility in 2014.

The success of the album in South Korea and internationally culminated in the group commencing a world tour – the B.A.P. Live on Earth 2014 Continent Tour covering the US, Europe, Australia and Asia.

However, during the height of their success, the group’s meteoric rise was hampered by legal issues with their label due to claims of unfair working conditions and earnings distribution. Thankfully, the group settled their issues and resumed their activities in 2015 with their comeback single ‘Matrix’.

Their colorful look from their single ‘Honeymoon’ from 2017

Since then, the group’s popularity has risen further with more album releases and world concert tours in 2016 and 2017. They most recently released their third Japanese studio album ‘Massive’ in March 2018 and participated on reality show ‘Untact Life’ aired on E! In May this year where they spent 4 days on a remote island with no phones and limited connection to the outside world – letting their fans see their personalities as they have fun completing missions and interacting with the island’s inhabitants.

Their songs resonate with their fans not only for the catchy tunes and stunning visuals but more significantly for their powerful messages addressing current issues in society such as corruption,  mental health, and others evident in songs such as ‘Ribbon In The Sky’, ‘Wake Up’, ‘Hands Up’ and many more.

The combination of individual skills and talents in the group and their heavy involvement in producing their music and shaping their image have captivated audiences around the world and turned casual listeners into avid fans. In fact, one of the members – Daehyun has also branched out into acting starring in the Korean musical ‘All Shook Up’ as Elvis Presley.

Just as it seems the group has overcome its difficulties, their fandom – named B.A.B.Y, were shaken when the group tearfully confessed during their live concert in Seoul last month that the members were each under separate contracts with different end dates and as such, it could be their last concert as a group.

However, fans remain hopeful as the group assured them that there is still time remaining on their contracts and that they are carefully considering their future among themselves. So let’s have hope and wish this talented group all the best shall we?

Meanwhile, you can get to know each member below courtesy of images from their official facebook page for a taste of why their B.A.B.Yz adore them and why you’ll love them too! 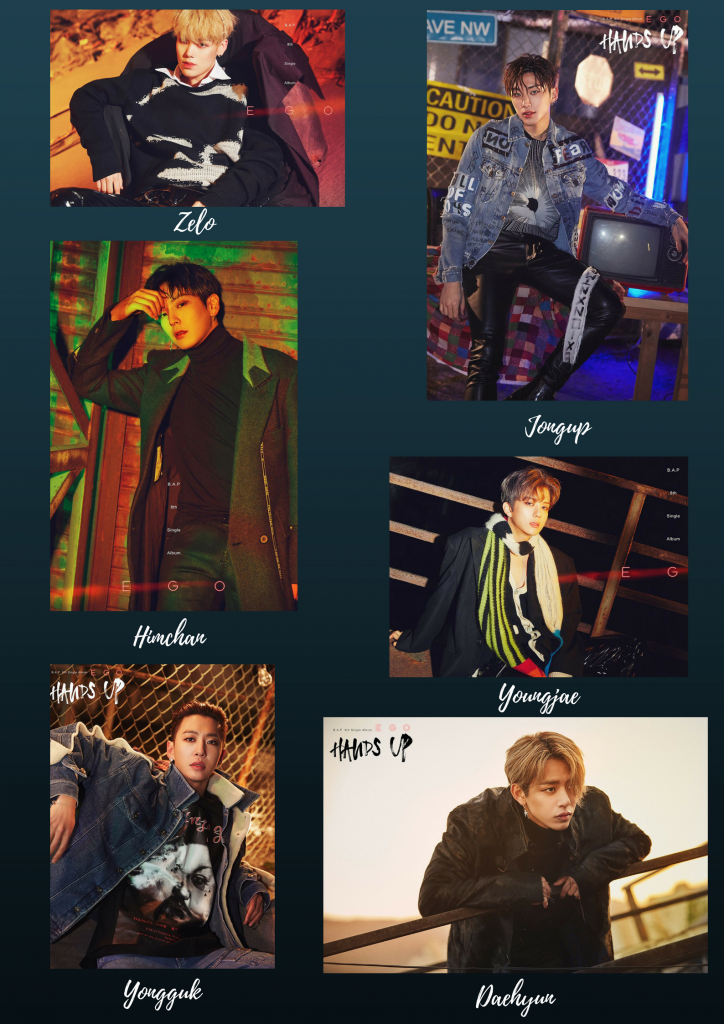