MAN WITH A MISSION’s new song ‘Merry-Go-Round’, which is also the new opening theme song for the popular TV Anime ‘My Hero Academia’, is going to be released through digital distribution on the 17th of July! 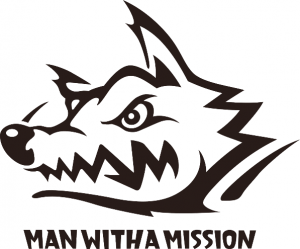 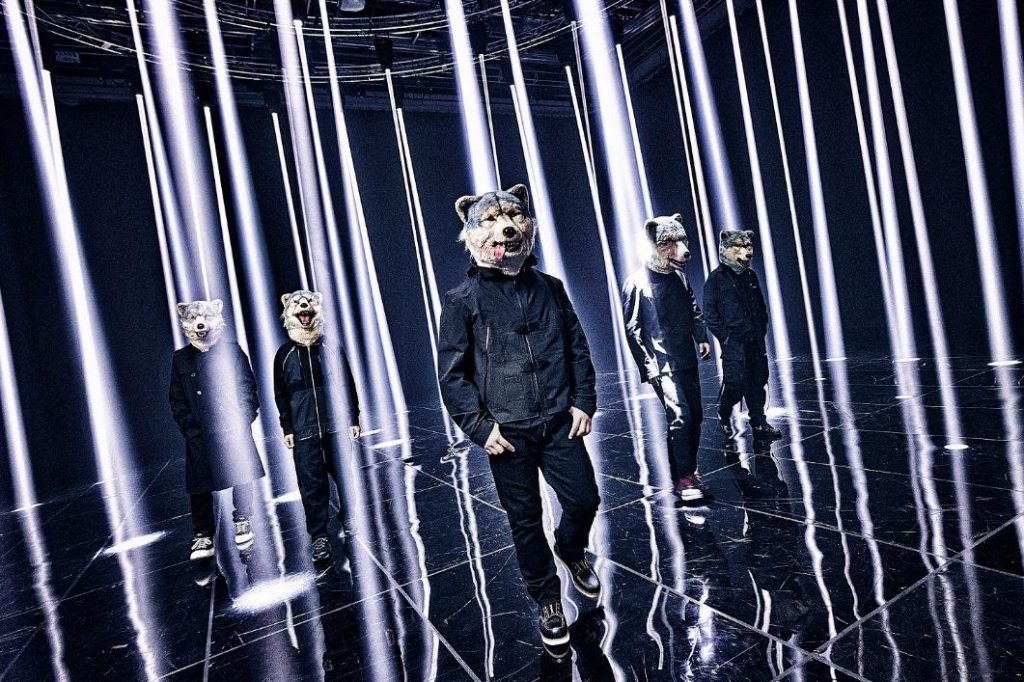 MAN WITH A MISSION, a band that has just released their latest single called, ‘INTO THE DEEP’ on the 9th of June, just announced more exciting news about a new song!! This new song called ‘Merry-Go-Round’ is featured as the new opening theme song for the TV Anime ‘My Hero Academia’ for the second term of season 5. ‘My Hero Academia’ has been broadcasted from Saturday the 26th of June in Japan. This popular TV Anime, which has avid fans from inside and outside Japan, is based on the Manga series of the same title. ‘My Hero Academia’ is a Japanese manga series written and illustrated by Kohei Horikoshi and has been published serially on the ‘Weekly Shonen Jump’. The popularity of the TV series has grown rapidly and this summer, ‘My Hero Academia THE MOVIE: World Heroes’ Mission’ will be released in Japan.

The story is set in a world where people have supernatural abilities called a ‘Quirk’ and the story evolves around a boy, Izuku Midoriya, who stands up and battles against villains who try to misuse people’s Quirk. Viewers get to witness the boys’ journey to becoming mature. 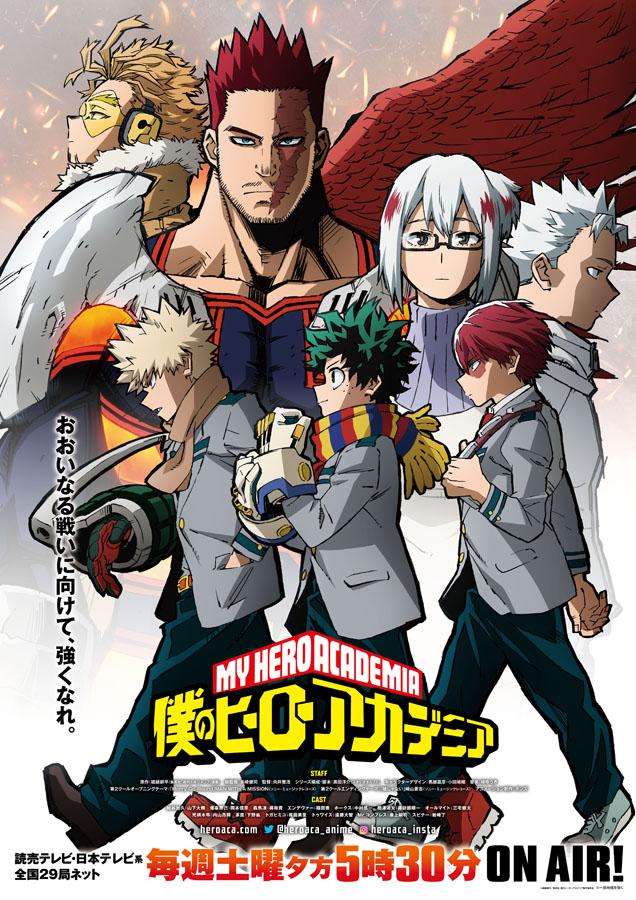 MWAM who composed the song commented that the members have also been a big fan of the original manga. ‘I was so pleased that I had the great opportunity of creating the opening theme song for ‘My Hero Academia’ since I truly love this manga series!’

MAN WITH A MISSION is a rock band consisting of five band members. They are the five ‘Ultimate Life Form’ who have the head of a wolf and a human body.

Their latest song consisted of a dramatic and strong sound. This song is about the frustrated and endless circulation of one’s emotion when people aim to achieve something. Like the song title ‘Merry-Go-Round’, it describes when you run passionately after trying to reach someone special which is your aim, but you don’t feel like you are achieving or getting closer at all. This new opening theme song was first heard on Saturday the 26th of June and their new PV with the footage of the new opening sequence was also released prior to the broadcasting of the theme song on TV. The digital distribution of ‘Merry-Go-Round’ starts on the 17th of July.

■Comments from members of MWAM

“I’m truly glad that I had this amazing opportunity of composing the theme song of ‘My Hero Academia’. I have always enjoyed reading the manga series! When Izuku admires All Mighty, when people chase someone’s back trying to reach their goals, and still you don’t feel like you are getting closer to it at all… I made this song based on that complex feeling. And I compare the feeling to a merry-go-round. I hope this song will be an exciting addition to the story as a ‘Plus Ultra’.Let’s enjoy this new season of the story together!”

■Information about the release 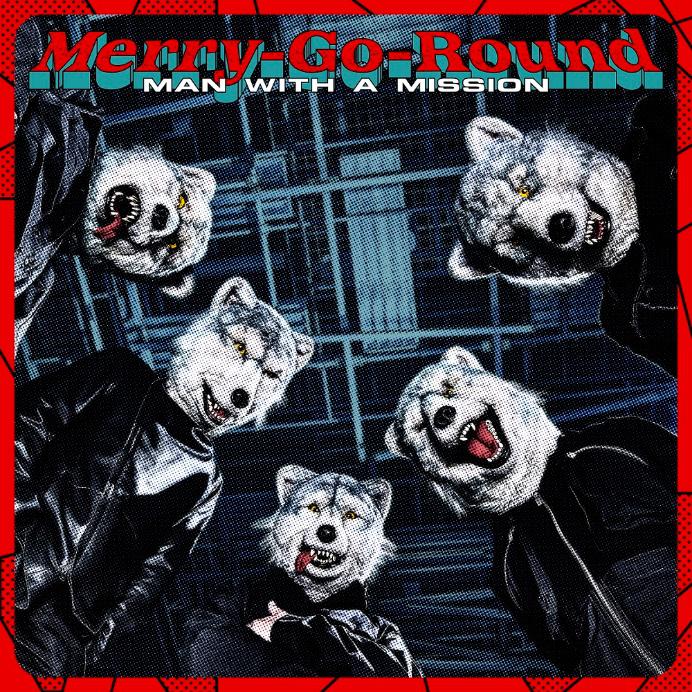 ‘My Hero Academia’, My hero Academia TV Anime, season 5, PV the 4th version / the second term starts on Saturday the 26th of June/ the opening theme: Merry-Go-Round, MAN WITH A MISSION 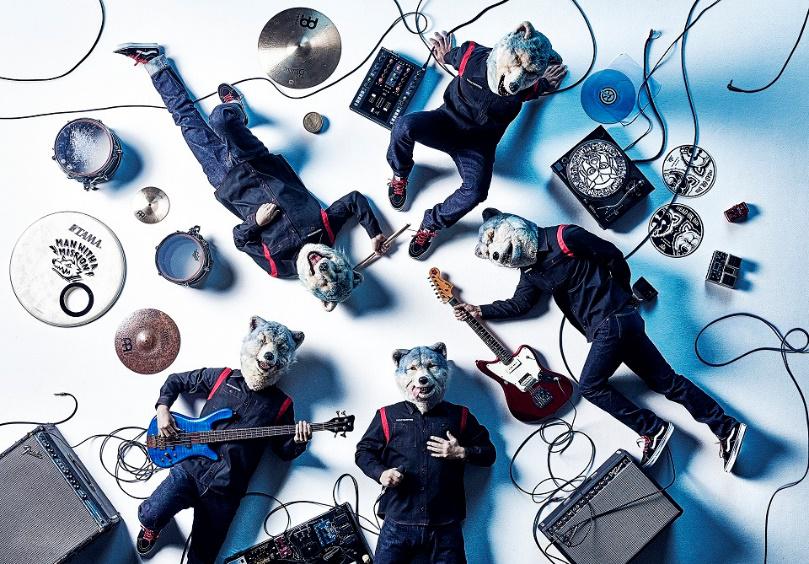 MAN WITH A MISSION is a Japanese rock band consisting of five band members. They are the five ‘Ultimate Life Form’ who has a head of a wolf and a human body. Those five members are, with stage names of Tokyo Tanaka (vocals), Jean-Ken Johnny (guitar, vocals, rap), Kamikaze Boy (base guitar), DJ Santa Monica (DJ) and Spear Rib (drums). They emerged suddenly into the Japanese music scene in 2010. Since then they have been very successful performing live gigs. Their one-man performance live was sold out on the same day, including live shows at Nippon Budokan, Yokohama Arena, Makuhari Messe, Saitama Super Arena, Hanshin Koshien Stadium. They have been producing many songs for TV commercials, the theme songs for Anime, TV dramas and Movies as well. They have been gaining a wide range of fans.

They have been active not only inside Japan, but also gaining attention overseas after making their debut in the States. They toured with Zebrahead and Jimmy Eat World who are recognized as big name artists. And they also appeared at the Reading and Leeds Festival which is the biggest outdoors music festival in the UK. They also performed at the Download Festival and had a solo tour in North America. This rock band celebrated their 10th Anniversary in February 2020 and is one of the most talked about bands, leading the Japanese music scene.