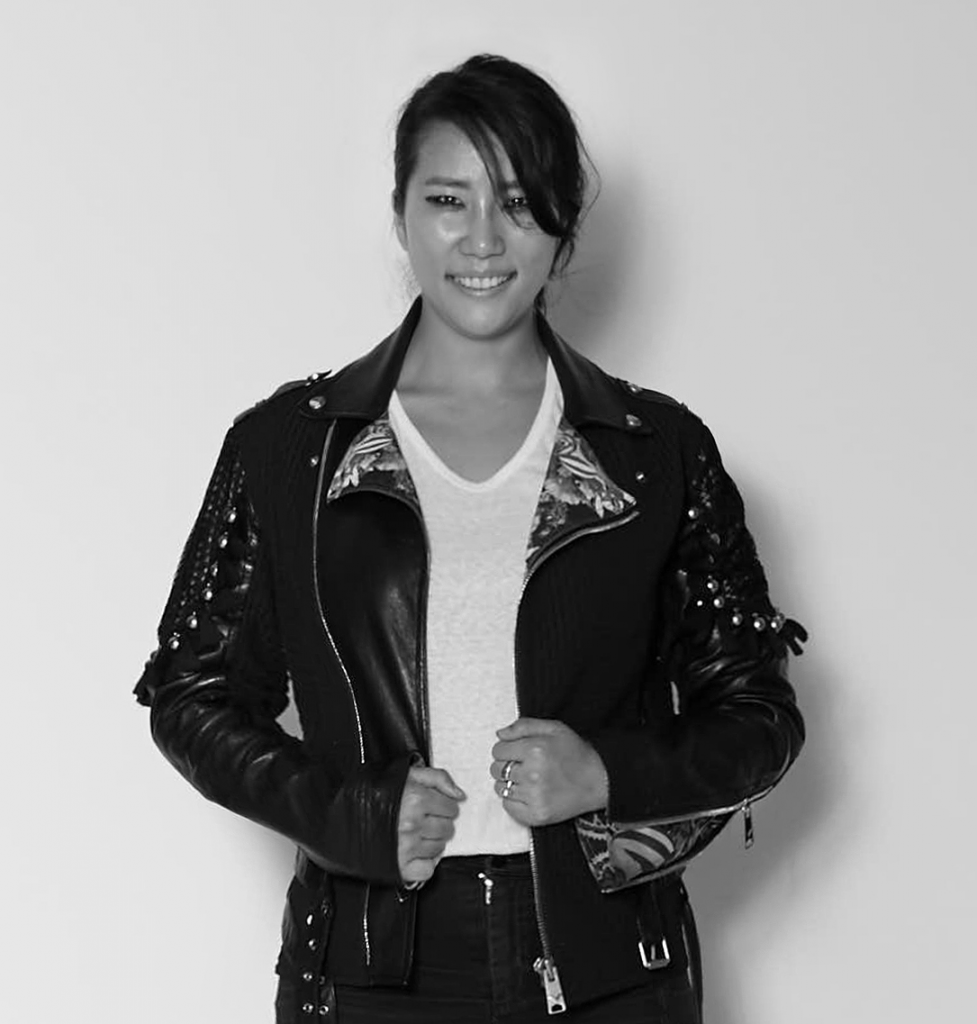 Fashion Designer Park Younhee’s first brand Greedilous was launched in 2009; it is a global fusion of futuristic and geometric graphics and fashion. With her training in fashion and industrial design, Park came to be called the Queen of Prints: Her collections are based on changing patterns and their sensitivity, and completed by strong visual silhouettes.

Greedilous has grown into a global brand beloved by national and international celebrities, and after its launch, has taken part in different exhibitions around the world, and has buyers in the U.S., Hong Kong, China, Kuwait, Saudi Arabia, Mexico, France…

We would like to thank Ms. Park for her precious time in taking this great interview and wish her all the best in all her future endeavors!

*Where did the name of the brand Greedilous come from?

Greedilous is a name for a goddess of beauty, who is both “greedy” and “fabulous”. My father, who is a doctor in English Literature, helped me with the naming. I’m also very greedy, especially when it comes to work. The identity of the company suits my own very well. 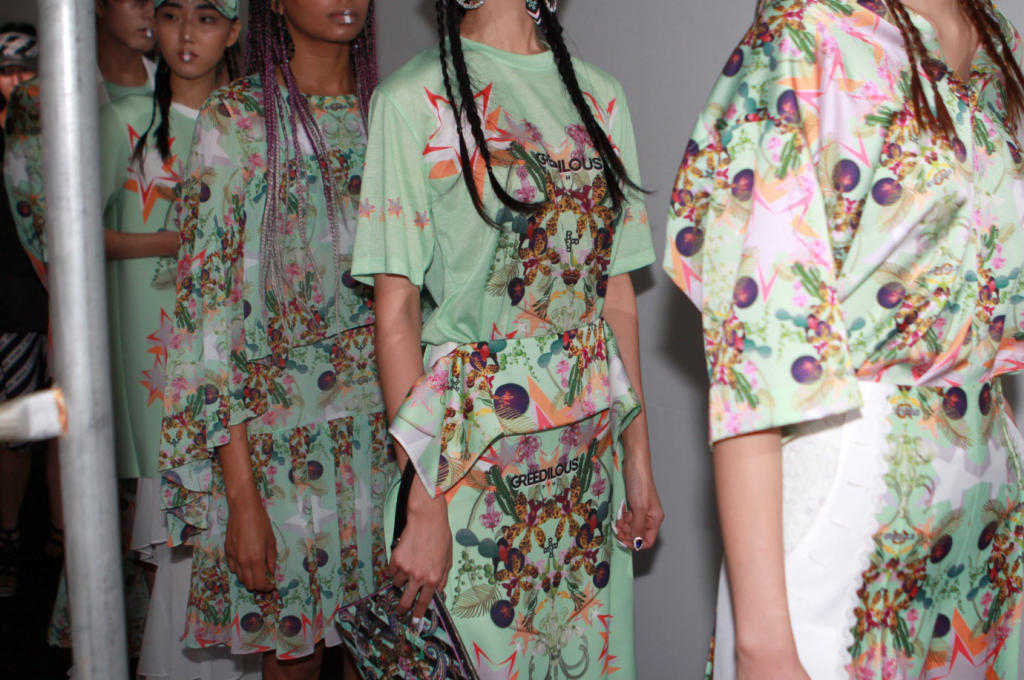 *Do you have an episode from this collection? And where did you get the inspiration for it?

The 2020 S/S Greedilous collection was inspired by Cleopatra, the queen of ancient Egypt. Her luxury was symbolized by a chandelier. Within its beauty, I reinterpreted the geometric print, with its balance particular to fashion, with a retro feeling to give birth to the atmosphere of Greedilous.

I think a woman completes her own fashion with her own values and stories. Her beauty receives the finishing touch from the balance of her own circumstances and identity. I think most of the women living today wish to become symbols in any given situation, because of their strong identities. I call this the chandelier power effect, with the chandelier as a totem that reminds us of Cleopatra as she appears in our thoughts. As crystals gather into a luxurious and magnificent chandelier, the geometric shapes and moods make up a silhouette, and the luxurious attitude to go with it was shown casually. 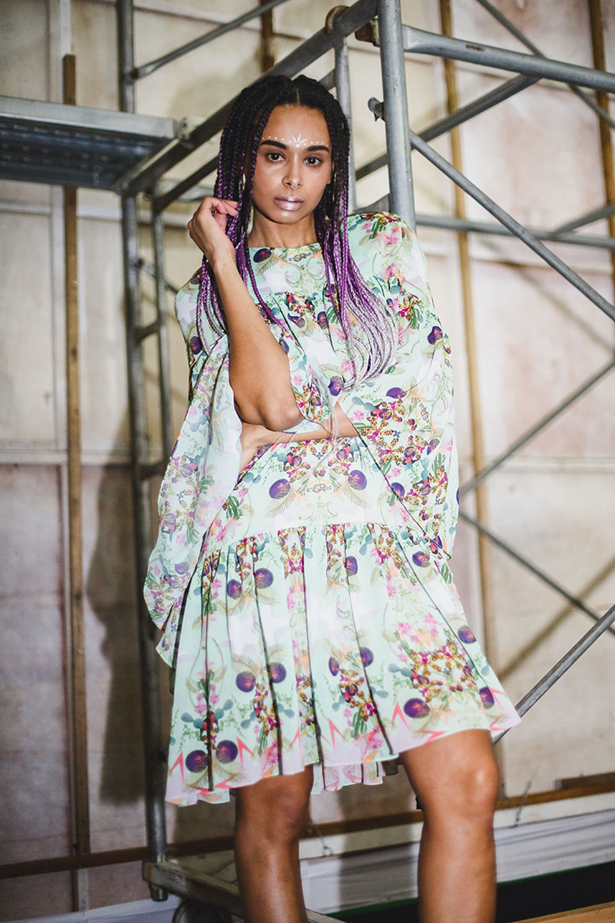 What is your advice for upcoming designers?

I’ve been sleeplessly busy in New York, Paris, Hong Kong, Shanghai and Seoul, but very happy doing what I love. Rather than pursuing money, the pursuit of dreams will naturally string the money along. The question is to find what makes you happy, what you really want to do, and keep at it and work hard.

For young designers, I’d like to advise them to be positive, even when parents and teachers may say things that don’t sound very nice. Respect for other people, and knowing that you can never live alone, helps you with your dreams. Nobody is perfect. If you treat others with this in mind, your view of the world will change.

*Where would you be in 10 years from now? What are your plans and hopes?

Personally, I should be married, and as a designer I dream of creating a house brand with its own history, here in Korea, like Chanel or Dior. I have hopes of making Greedilous into a global brand for women’s wear to represent Korea.