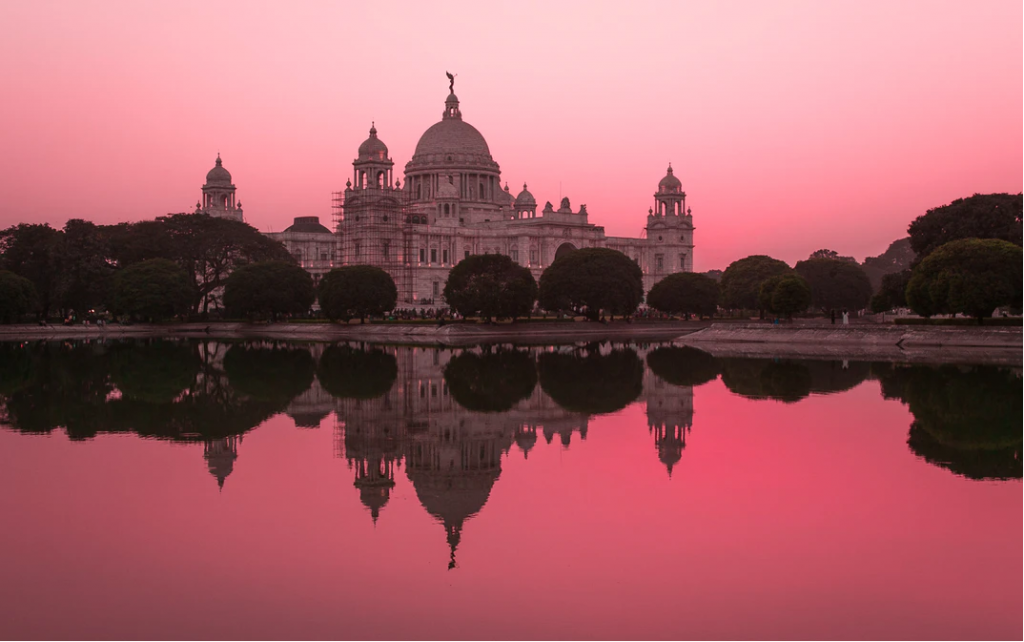 *India is the second most populous country in the world.

*India is also the largest democracy and the seventh largest country in the world.

*The word ‘India’ is derived from the river Indus, which is a valley that people settled in thousands of years ago.

*There is only one time zone in India.

*The British Raj, or British rule, lasted from 1858 to 1947, while India has never attacked any country.

*The first mining of diamonds started in India.

*Chess was invented in India before the 6th century AD.

*Indian Lotus is its national flower.

*Taj Mahal is one of the Seven Wonders of the World. 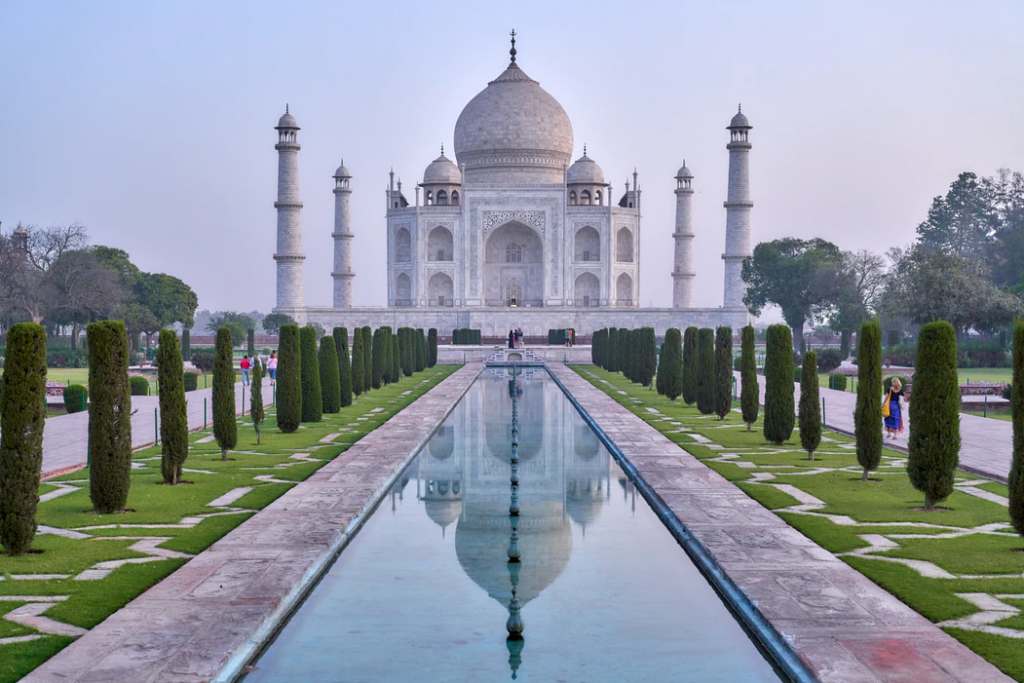 *India is the largest buyer of gold in the world.

*Bollywood is the largest movie industry in terms of output, followed by Nollywood – Nollywood is a sobriquet that originally referred to the Nigerian film industry.

*Tea is the most popular beverage in India and its largest producer in the world.

*Mango is India’s national fruit, while the Peacock is its national bird.

*It is illegal to carry Indian currency, Rupee, outside of India.

*Indian railway employs more than a million workers – the largest employers in the world.

*Cows are believed to be holy in Hinduism, and the Constitution prevents the sale and slaughter of cows.

*Around 29~40% of the people are vegetarians, due to the practice of Hinduism. 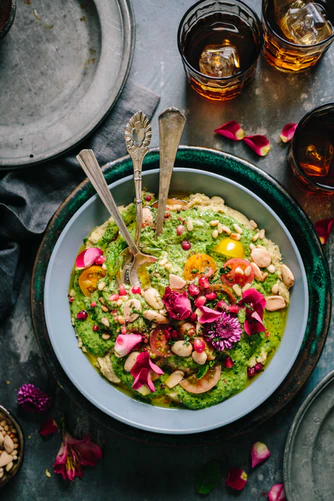 *KFC had to introduce a “vegetarian” menu, exclusively for India.

*The Karni Mata Temple in Rajasthan is home to thousands of rats whom pilgrims consider to be their ancestors and worship.

*The Lifeline Express is the world’s first hospital train taking its services to remote villages.

*1.2 million tons of mangos grow in India every year.

*Shampoo is an invention of India. Also, plastic surgery had its roots more than 4000 years old in India.

*World’s 70% of spices are produced in India.