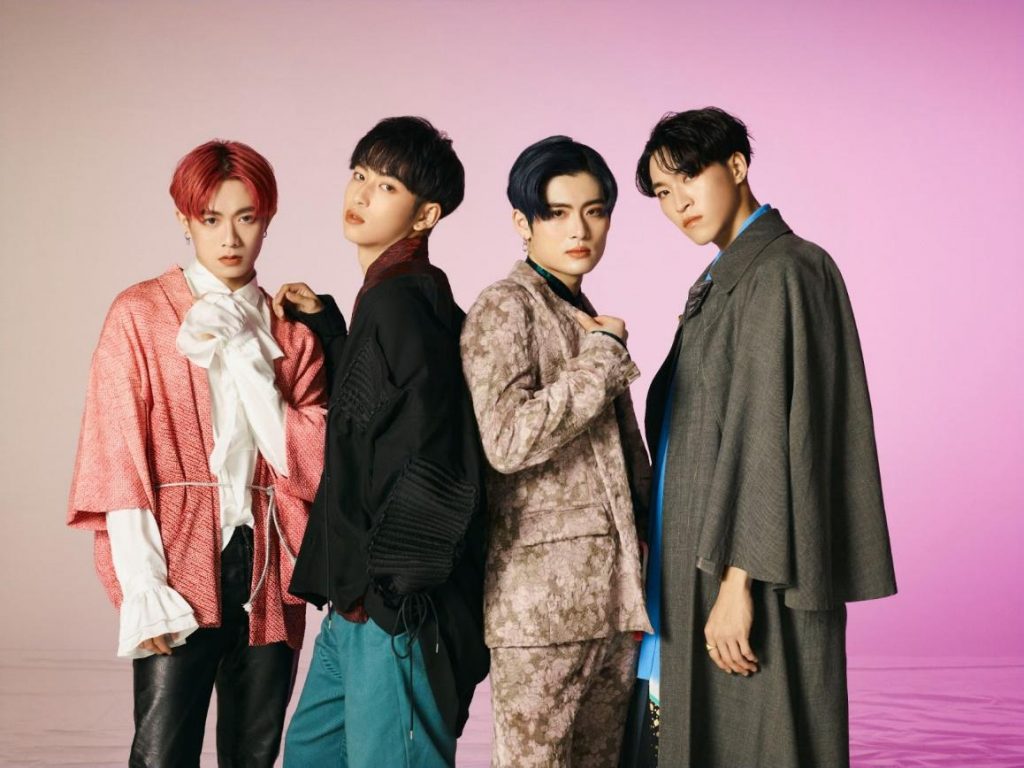 Japanese-Chinese boys’ collective WARPs UP released their new single ‘Pleasure’ on global download and streaming services today (April 23), along with new mini-album ‘Prep.20/21SS -Chapter RLSM-’. Up until now, these releases had been limited to China only, so this marks the first opportunity for fans to hear these long-awaited songs on music services around the world.

The single ‘Pleasure’ is the opening theme song to the popular TV anime series ‘Fruits Basket’, whose latest season ‘The Final’ began broadcasting in April. This is the first ballad from WARPs UP, and carries the inspiring message that no matter our fate or circumstances, we all have the power to shape our own future.

The ‘Pleasure -Anime ver.-’ music video was released recently, featuring scenes from the opening of the movie, but today another music video that includes the group members has also been released. While the song itself is a ballad, the video includes an unmissable dance routine that showcases WARPs UP’s trademark skills.

WARPs is an abbreviation of Wave Assemble Radical People-syndicate, based on the concept of creating waves of innovation. It is a project that produces a variety of unique artistic works and transcends national borders. WARPs UP are one of the groups within the WARPs project.

The group includes two members from Japan and two from China. The Japan side features RIKIMARU, a dancer and choreographer for many famous artists, and SANTA, a top-level dancer who has earned the title of World Champion at a world-renowned dance battle. Meanwhile, Chinese members MINGJUN and LANBYI gained performing experience as trained idols in China.

RIKIMARU and SANTA are currently appearing on ‘CHUANG2021’, the immensely successful Chinese TV audition show, and their incredible performances on the series have sent them soaring to stratospheric heights in China and throughout Asia. Now is the perfect time to catch up with WARPs UP and their history, as they reach all-new horizons for the future. 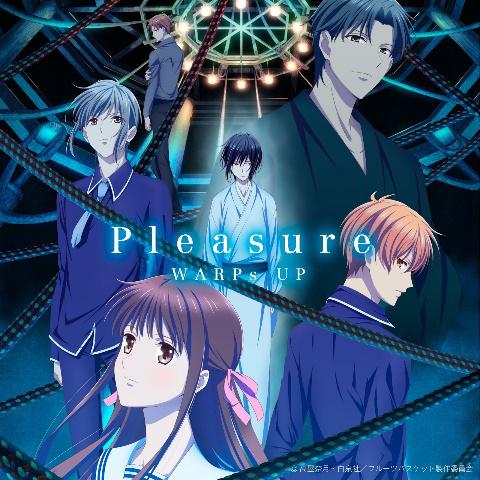 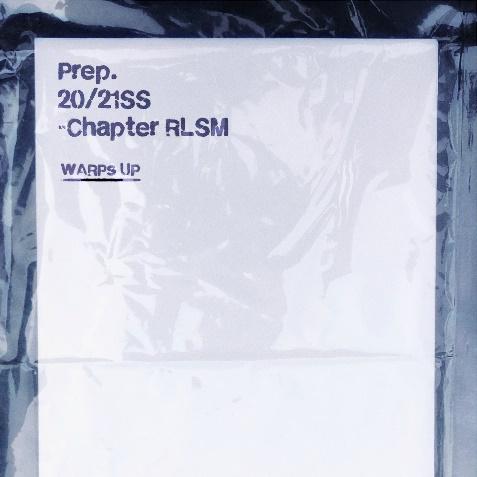 You can watch ‘Fruits Basket’ on the following streaming platforms: