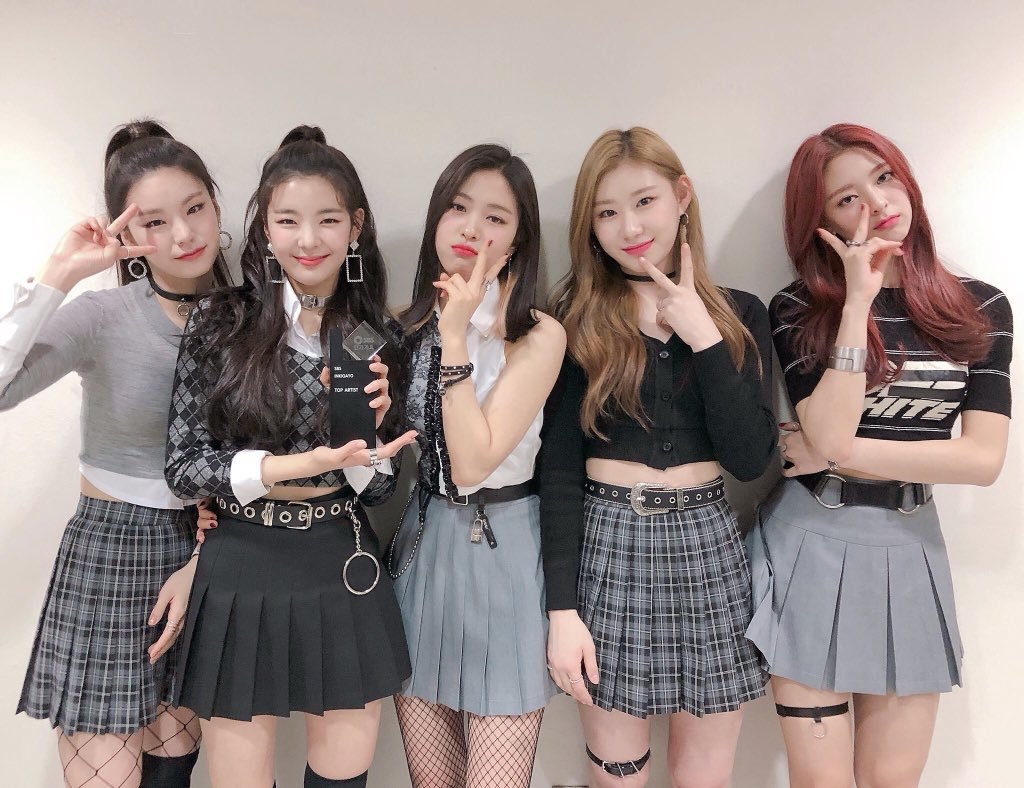 JYP Entertainment’s new girl group is already smashing records despite only debuting a month ago!

ITZY, made up of members Yeji, Lia, Ryujin, Yuna, and Chaeryeong, debuted February 12, 2019 with “Dalla Dalla.” Since their debut with their catchy, upbeat track, ITZY has been on fire.

“Dalla Dalla” has appeared on several countries’ music charts, including peaking at number two on Korea’s Gaon Chart and in the U.S for Billboard’s World Digital Song Sales chart; it peaked at number three on Korea’s K-Pop Hot 100 Chart. Another track titled “Want It?” from their IT’z Different mini album also peaked at number eight on Billboard’s World Digital Song Sales chart. Their MV for “Dalla Dalla” has also performed well on YouTube. As of March 14, 2019, the MV has over 78 million views, so they definitely caught K-Pop fans’ attentions! 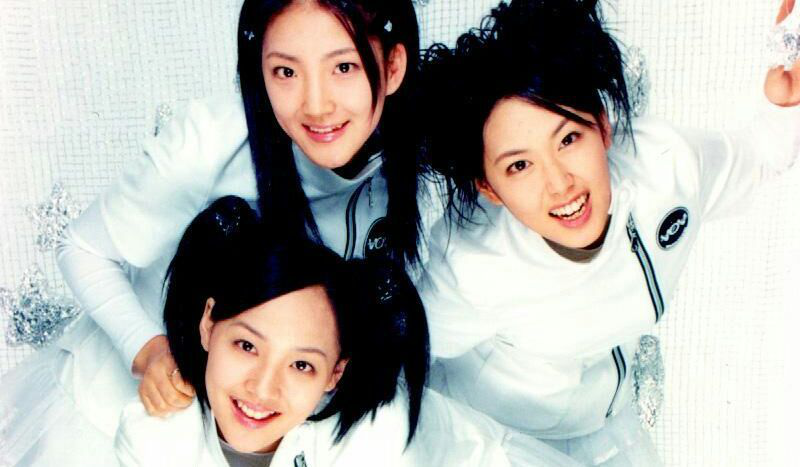 Now, ITZY has another honor to add to their young-but-impressive-résumé as they eclipsed first-generation idol group S.E.S’ 22-year-old music-show-win record.

With their wins, ITZY now have the following honors:

ITZY wrapped up “Dalla Dalla” promotions March 10. With such a powerful debut, it’ll be amazing to see what comes next, especially since they’ve already been dubbed 2019’s “Monster Rookies.”