ICYMI: Kalafina Officially Disband but Still Want to Work Together? 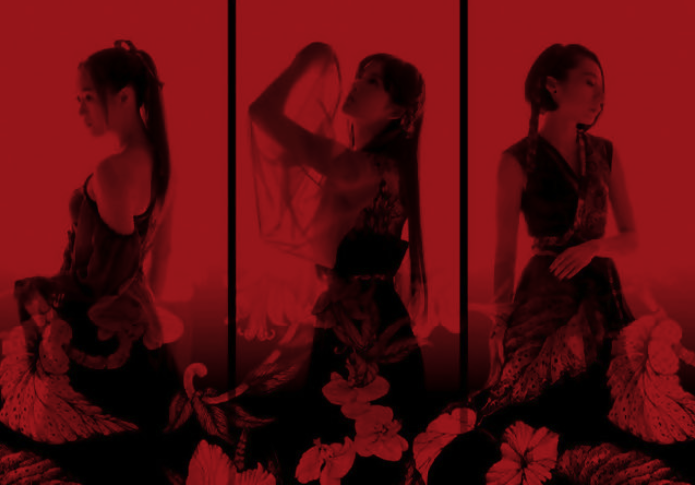 The group, which consisted of Keiko Kubato, Wakana Ōtaki and Hikaru Masai, reportedly planned on disbanding in May 2018 following their 10-year anniversary celebrations, but instead, Kubato departed the group and their company, Spacecraft Produce. Spacecraft Produce, in turn, announced Kalafina would continue as a duo, but Masai eventually left the company in October 2018.

The fourth member, Maya Toyoshima, left the group in 2009.

According to the statement Spacecraft Produce released, the company tried to relaunch the group and examined the possibilities to create a unit, but then ultimately decided to announce the group disbanded.

Following the disbandment news, Kubato and Masai released a joint statement on the FictionJunction website (translation provided by chibalein on Tumblr).

To our important fans,

We are very sorry that we didn’t take the responsibility last year, when we passed our 10th year, to express our feelings that needed to be expressed in our own words and ended up addressing the issue this way.

In the 10 years of Kalafina, there was a harmony only the three of us could create, there was the musical world spun by Kajiura-san… moreover, because you were waiting for us, we could keep on going.

Furthermore, thanks to the many outstanding works we encountered, we were able to deliver our music in various places. Each and every accumulation will never disappear, and we couldn’t ever forget them. Last year, our one big decision was to “stop walking [as a group] for a while in order to pursue our own individual music careers”. We feel very sorry that this information had this kind of timing, but we want you to please watch over the paths we chose.

To everyone who have supported us until now, we appreciate it from our hearts… Thank you.

Kajiura also chimed in to express her surprise over the disbandment.

About the report of Spacecraft’s “Regarding the disbandment of Kalafina”:

Yesterday, Spacecraft released a report about “the disbandment of Kalafina”, although it was very sudden and somewhat surprising that they haven’t used “hiatus” but the strong word “disbandment”, the three members undeniably have stopped their activities a long time ago. Above all else, as the former producer of Kalafina and as an individual person, I continued to feel very sorry for being unable to properly address the issue to everyone who supported Kalafina until now.

As for the former Kalafina members Keiko and Hikaru, when I reached out to them, they felt the same way after all and since they wanted to use the opportunity to greet everyone, therefore I gathered their messages and provided a temporary* place on my website.”

After the news of the disbandment came down, speculation for why Kajiura left Spacecraft and why Kalafina ultimately disbanded began.

According to Weekly Bunshun Digital, Kalafina dissolved due to management issues. The publication shared information from an “anonymous industry insider” that said the group broke up thanks to their company’s president who “began showing favoritism to a Takarazuka Revue member and was trying to put her into a higher position at the company. In doing so, he tried to lower Kalafina founder Yuki Kajiura’s position.”

Bunshun continued by saying, “One of the men involved in Kalafina’s management, referred to in the article as ‘Mr. M,’ had Kajiura’s respect. He tried to object to Ōnishi’s actions, which turned Ōnishi against him. One day, Ōnishi became furious at Mr. M and accused him of being a ‘spy.’ Mr. M left the company in June 2017. After that, the Takarazuka Revue member whom Ōnishi had been favoring was put in charge of managing Kalafina at the studio.”

The favoritism and the fact that Kajiura felt that the Takarazuka Revue member didn’t know what she was doing was the rumored reason Kajiura left the company.

The source also stated that there was discord between the Kalafina members: “Keiko was the most popular and became stuck up because of it, which Hikaru and Wakana resented. But Kajiura and Mr. M held the group together.”

Regardless of what the truth is in the matter, Bunshun did share that there may be hope for a Kalafina revival. The source shared that Kubato and Masai have showed interest in working with Kajiura again. Bunshun was tentative about Wakana as she is still under contract with Spacecraft Produce.

While it would be nice for Kalafina to come together again, rumors should be taken with a grain of salt. Meanwhile, fans of the group will continue to hope for a return.