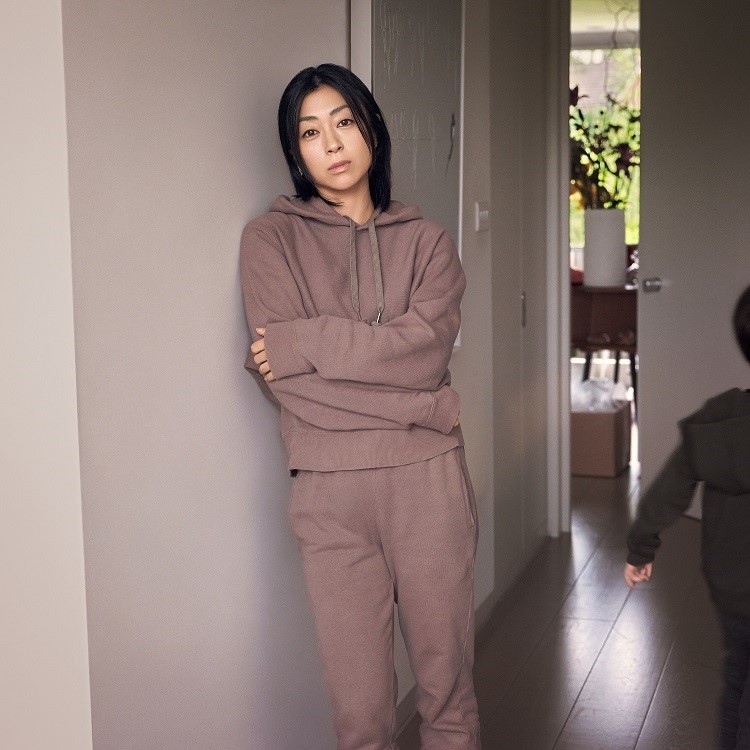 Album BAD MODE debuted at #1 on digital charts in Japan and also significantly ranked in various charts in 21 countries and regions around the globe. The album will soon be available on CD, including the Single-run Limited Edition, on February 23.

While we wait eagerly for the CD release, Hikaru has shared the music video for one of the bonus tracks from the album, “Face My Fears (A. G. Cook Remix),” on February 10!

The music video has been released to celebrate the launch of the KINGDOM HEARTS series cloud versions on Nintendo Switch. Created by the video production team from REAL ROCK DESIGN, it features famous scenes from the series edited anew to sync with the music. A world-wide audience has been sending rave comments since the video release was announced, as proof, once again, of the global popularity of the Kingdom Hearts series and its theme song. 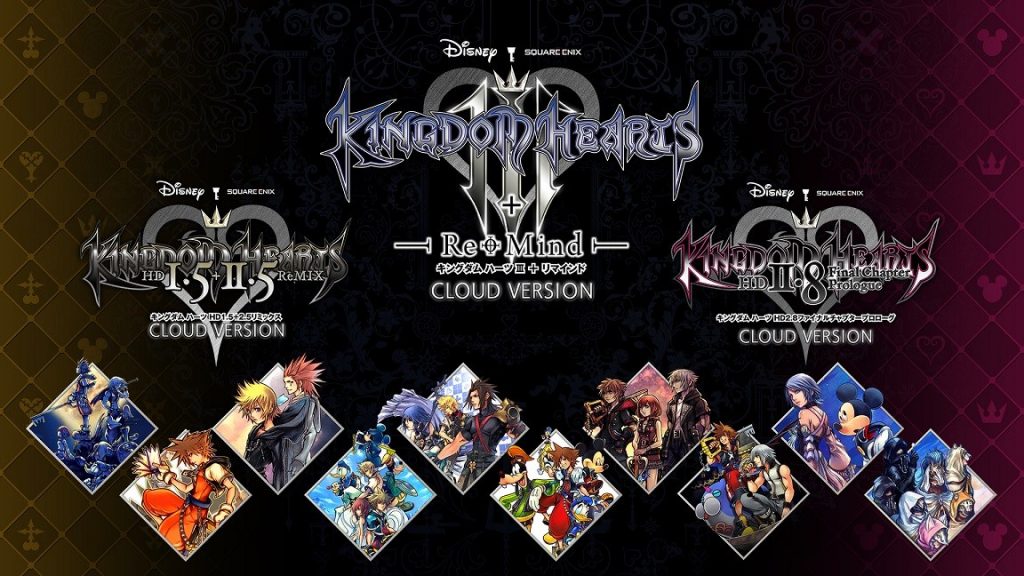 The original “Face My Fears (English Version) / Hikaru Utada & Skrillex “KINGDOM HEARTS III” Opening Theme Song” charted in the US Billboard Hot 100, and the new version was remixed by A. G. CooK, who co-produced “One Last Kiss” and “Kimini Muchuu,” also on the album BAD MODE, turning out the brand-new banger. 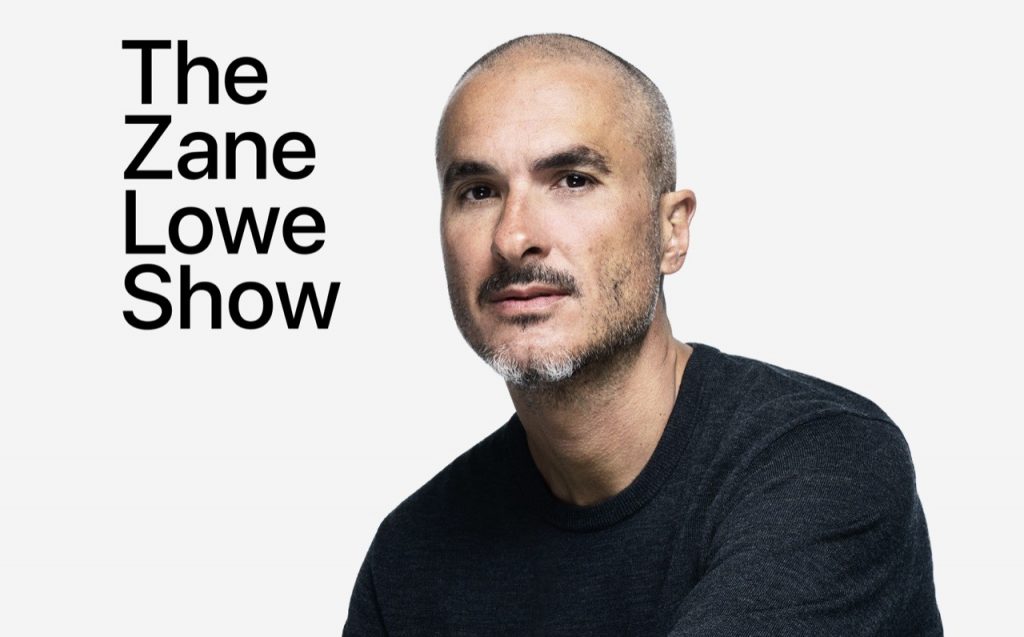 Hikaru Utada is proactively interviewing with various media not just in Japan but also overseas including Billboard and MTV NEWS for her new album, BAD MODE.

Now we are super excited to announce that they will be interviewed on Apple Music’s radio station, Apple Music 1’s program “The Zane Lowe Show” for the first time! The episode starts streaming live at 3AM (JST) on February 11! Fans can enjoy Apple Music radio wherever they listen to Apple Music as well as online at music.apple.com. The episode will be available to listen to on-demand after it airs.

Zane Lowe has interviewed many of the world’s top artists, including Billie Eilish, Justin Bieber, and Kanye West, so be sure to tune in on the convo and check out what they talk about!

Listen to The Zane Lowe Show on Apple Music anytime on-demand at apple.co/_Zane (This is case sensitive)

・Behind The Scene “Live Sessions from Air Studios”

【To Enter the Giveaway Campaign】

Paste the entry ticket onto a postcard and send to enter a draw for 200 lucky winners to receive one of eight different original T-shirts!

*The number of T-shirt is limited, and the giveaway will end as soon as it has run out.

To enter the giveaway: Make sure you have also followed the Hikaru Utada Staff Twitter account (@hikki_staff) to be eligible.