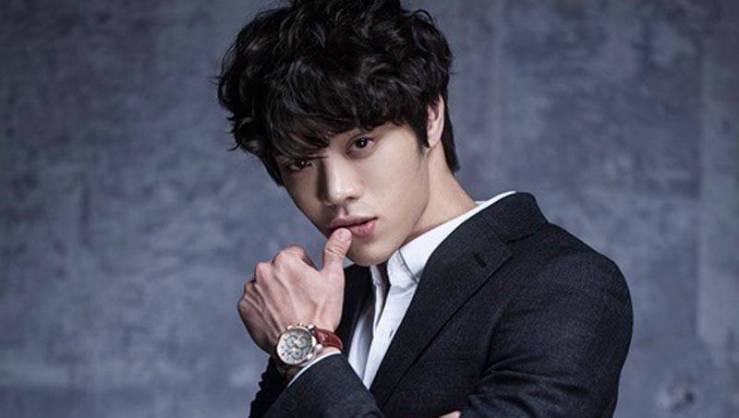 On April 4, 2019, Eddy Kim’s name surfaced as one of those involved in the now-infamous KakaoTalk chats.

On March 6, 2020, the Seoul Central District Prosecutors’ Office suspended Kim’s indictment after finding the singer only distributed one lewd photo in a hobby-related chatroom for fishing which was outside the controversial chat. The image was one found online and not taken by Kim.

Mystic Story, Kim’s label, confirmed the suspension in a statement.

We would like to notify you of the results of Eddy Kim’s investigation.

In late March of last year, Eddy Kim was investigated by the police on charges of spreading pornographic material, and his case was then forwarded to the prosecution and he has now received a suspension of indictment.

Regardless, Eddy Kim is regretting the error of his ways and reflecting on his actions. We sincerely apologize to all those who are disappointed by his actions.

From now on, Eddy Kim will work hard to act prudently with a strong sense of responsibility. Once again, we apologize for causing concern.

The suspension ultimately means that the case against Kim has been dropped as the investigation will not continue.

Prosecutors in the case and Mystic Story stated Kim has shown deep remorse for his actions, and this remorse also played a role in the case being dropped.