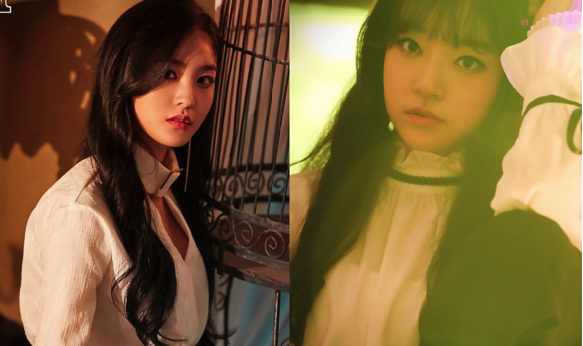 When it was announced that Sonamoo’s Sumin and Nahyun filed a lawsuit for contract termination, TS Entertainment initially lacked a response to the announcement. On September 23, 2019, however, TS Entertainment released a statement addressing Nahyun and Sumin’s claims.

In the statement, TS Entertainment said:

Hello, this is TS Entertainment.

This is our official statement regarding SONAMOO.

This past August, SONAMOO’s Nahyun and Sumin filed a lawsuit to confirm the non-existence their contracts.

Earlier this year, [Nahyun and Sumin] sent us a certification of contents regarding contract termination. They had been practicing without issue until the day before the documents arrived, but afterward, they suddenly cut contact, even with their fellow members.

The two members’ unexpected actions greatly affected the rest of the members, who wanted to protect the group. Their actions damaged group promotions affecting the group’s album release, schedules, and events.

After in-depth discussions with the remaining members and the members’ parents on how we should proceed, we’ve decided that SONAMOO will continue as a five-member group.

Moreover, we will be taking legal action regarding the two members that have caused these issues with their one-sided decisions.

Closing, we apologize for causing concern to all those who love our artists, and we will be giving our full support so that the remaining SONAMOO members can continue promotions.

Meanwhile, four members of Sonamoo lent their voices to the single “We are Legendary.” The single is for the game Legendary Game of Heroes. High.D was absent due to promoting V-1.