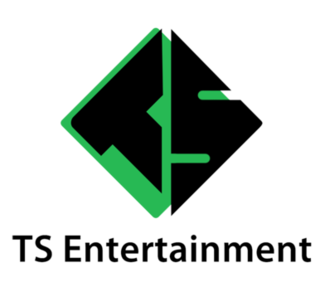 On September 26, 2019, the Ministry of Employment and Labor confirmed that a former TS Entertainment employee reported the company for failure to pay its employees.

“TS Entertainment has been reported on charges of failing to pay stipends for unused annual leave and severance pay to employees. Following an investigation by a labor supervisor, they have been forwarded to the prosecution on charges of violating the Labor Standards Act,” a government representative said.

The official could not confirm if the former employee stated if other employees also weren’t paid. However, the official stated that the prosecutors are working on gaining more details regarding the claim.

The claim by the former employee is the latest in a long line of claims against the embattled company starting back in 2014. To date, all of B.A.P, Jieun and Hyoseong from Secret, rapper Sleepy, and Sumin and Nahyun from Sonamoo have all filed suits against TS Entertainment for contract nullification due to failure to pay. In each instance, TS Entertainment maintains their innocence while snidely suggesting the artists are acting in unfair and one-sided manners.

TS Entertainment has yet to respond to the allegations as of this writing.