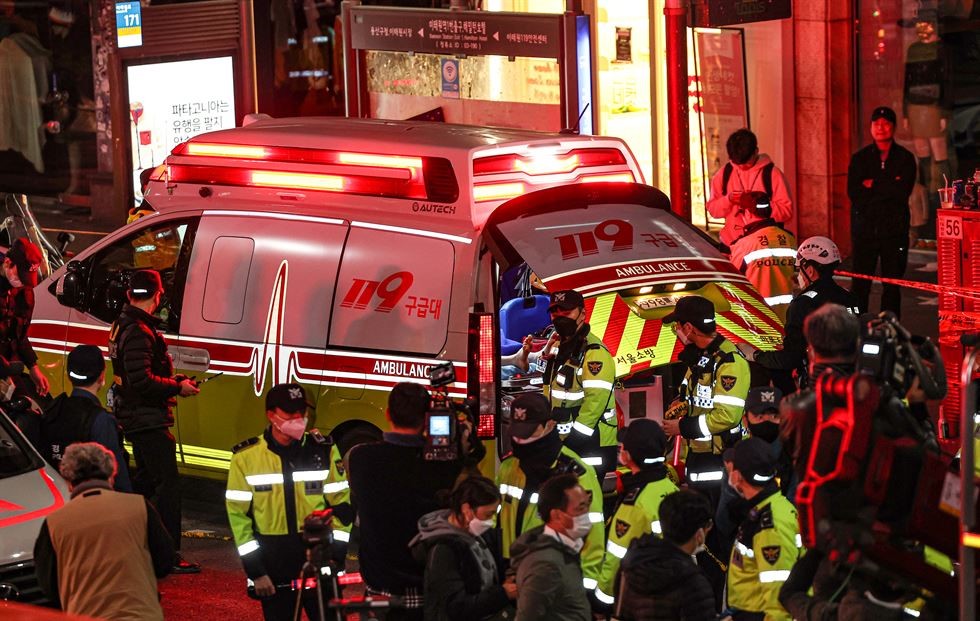 On Sunday October 29, 2022 local time, a Halloween celebration in Seoul’s Itaewon district ended in tragedy as reports of a stampede and people injured hundreds while others suffered from “cardiac arrest” symptoms. As of Sunday evening, 149 people are dead with the death toll expected to climb.

Currently, the cause of the rush, which occurred near the Hamilton Hotel, is unknown and under investigation. Some local media stated the panic occurred after an identified celebrity was reportedly in one of the bars in the area, but these reports remain unconfirmed.

Itaewon is Seoul’s nightlife and club center. The popular destination was holding their first Halloween celebration since COVID-19 restrictions were lifted in South Korea. “Tens of thousands” of people were estimated to be in the area at the time. Visitors to the Itaewon area were clad in Halloween costumes to celebrate the night’s festivities.

Choi Cheon-sik, an official from the National Fire Agency, reported that many of the victims appear to be women in their 20s with at least two being foreign nationals.

“The top priority is transporting and rescuing the patients and providing prompt medical treatment for the affected people,” Yoon told the meeting.

“I turn the corner to the main street and there’s two or three ambulances, a fire truck and in the middle are like five or six bodies on the ground on one side of the street,” Grant Hauck, a visitor to the area, told USA TODAY.

The Seoul metropolitan government texted emergency alerts to citizens telling them to clear the area and head home.

“It’s always crowded, but nothing like this has ever happened before,” said bartender Ju Young Possamai.

“I’ve been to a lot of Halloween parties in Korea,” Possami said. “I never thought that something like this could happen in Korea, especially in Itaewon.”

This story is still developing and pends an investigation.

We send our condolences to the lives lost during this incident.