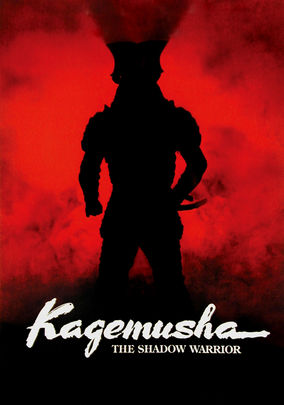 2. Internal Affairs
The Internal Affairs is a movie about a cop and a gangster undergoing cover at the respective opposite places to know the truth. It is somewhat a copy of The Departed.

3. Tai Chi Master
Tai Chi master is yet another Chinese movie. It is also known as Twin Warriors. It is a story of two kids who grow up in a Shaolin Temple and learn martial arts. Due to undesirable conditions they always end up getting into trouble. Finally, they are thrown out of the temple to live their life on their own. This is a story of how they survive in the outer world and how they find their Final Destination.

4. Cemetery of Splendor
This is a story of a group of soldiers who are dealing with a very unusual disease that is sleeping illness. The entire plot is about how the doctors help the soldiers using different therapies to help them overcome the troubles. Through all the different therapies, Jinn get’s more evolved as each day passes and she becomes aware of the world that surrounds her.

5. The Beauty Inside
The beauty inside is a South Korean movie. The movie is quite interesting as the hero of the movie wakes up in a different body every day. He has to figure out the way to get back to his old body and to his girlfriend.

6. Jafar Panahi’s Taxi
It is a comedy docufiction movie where the travelers telling their opinions on life as the filmmaker drive through the streets of Iran. He wants to know the view of the people that will help him create a movie

7. The Housemaid
The Housemaid is a story about a man falling in love with his house maid. It is a love triangle that takes a very destructive shade as the wife knows the affair between the man and the housemaid but reveals nothing.

8. IP Man
IP Man is a movie based on the life of IP Man and it is his biographic movie. The whole story revolves around the episodes that took place in the life of IP man.

9. 13 Assassins
A group of Assassins is brought together to fight against Evil Lord. As the hunters make their way through a mountain and get lost. They find a person who they name as their leader and makes him the 13th assassin.

10. Old Boy
Old Boy is a mysterious thriller movie about a man who is kept captive in a hotel room for 15 years. The boy who is captive does not know his captor or his motivation. He keeps taking revenge and finally falls in love.

12. Train to Busan
Train to Busan is one of the most famous movies lately. It is a story about a man and his daughter trapped on a speeding train during a zombie attack.

13. Kagemusha
This is the story of a man who is a thief and imposters himself as a warlord so that his rivals stay off guard.

14. The Host
It is a story between the aliens and humans where the aliens take away the humans and erase their previous memory. It is how the set of humans stand strong against the aliens and push them back.

15. The Silenced
It is a horror movie that was released in 2015. It is a story about a girl who is given admission in to a boarding school, which has had a history of missing students. The girl tries to find out the reason of these missing students.

16. Rigor Mortis
It is a story about a man who has suicidal tendencies and who tries to commit suicide in a building that has supernatural activities in it.

17. Venus Talk
It is a story of three best friends who support each other during the different phases of a relationship.

18. Nobody Knows
This is the movie about the four kids who survive in Tokyo all alone. After being treated so badly and being abandoned by their mother they are left to learn from the world about the hardships of life.

19. Cross
Cross is a fantasy drama movie where a man hands down evils. When they accidentally come across one of the evilest immortal the hero of the movie, Mr. Cross has to play his final game to save the world. 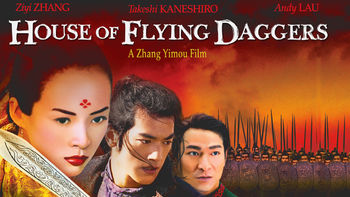 One response to “Top 20 Asian Movies on Netflix”