We Are The Night (South Korean Band)

Home › Article › We Are The Night (South Korean Band)

We Are The Night (South Korean Band) 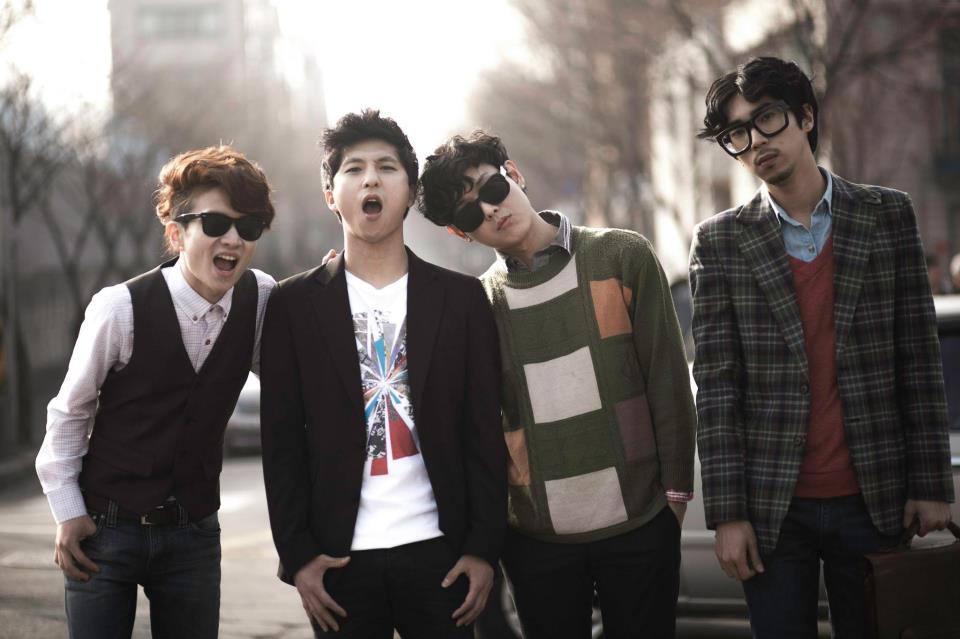 Previously known as Rocket Diary, We Are The Night is a South Korean all-male band who reformed themselves in 2012.  To emphasize their transition from rock music to electronic pop, or EP, for short, the group traded in the use of their electronic guitars and crash cymbals for lighter equipment, like an IMac computer, for example, in one of their performances, and synthesizers.  With the release of their single, Tiramisu Cake, the band re-introduced themselves to their fans.

Composed of 5 members, they are: Chong Won Joong (Guitar/Chorus), Kim Bo Ram (Drum), Ham Phillip (Synthesizer/Chorus), Ham Byung Sun (Vocal) and Hwang Seong Su (Bass/Synthesizer).  Originally making up Rocket Diary in 2005, the members knew each other way back in high school. They decided to disband in 2009 in order to comply with South Korea’s mandatory service for the army. To the amazement of their fans, they came back as We Are The Night, showcasing music fit for the changing times.

The group has received a mix of reviews, both positive and negative. For those waiting to hear again their previous inclination to high energy-infused music, surprise came due to the appearance of some of the group’s more paced songs in their album.  Entitled, Star, Fire, Night and Such Things, it was released in October 2015. However, the group is not one to disappoint entirely. Being known as a multi-producer band, they not only make their own music, they also create their own music videos.  Their single, Tiramisu Cake, even came with a social media-referencing video.  From an interview by blogger SumGyeoJin Gem, the band members explained that Won Joong and Byung Sun are in charge of making the music videos while Seong Su does the recording and mixing.

While being compared to other bands who have joined a genre employing the use of synthesizers and electronic pop, We Are The Night has managed to remain distinct with their own music style. With music alluding to emotions produced by the night-time and even nature, their music videos have also been created artistically and visually, presenting various fitting locations and elaborate lighting.  Drawing from their own personal experiences, like their travel to Jeju Island or eating cakes, they are able to make music which people can relate to.

Based in Seoul, the band has performed in famous local festivals – SoundHolic Festival Exit, Incheon Pentaport Rock Festival, and Greenplugged Seoul Festival – to name a few.  They joined a UK tour in London and Liverpool in May 2016 right after the release of another single, Dial. Much like the evolution of technology today, this band was able to recreate itself very timely and was successful at it.