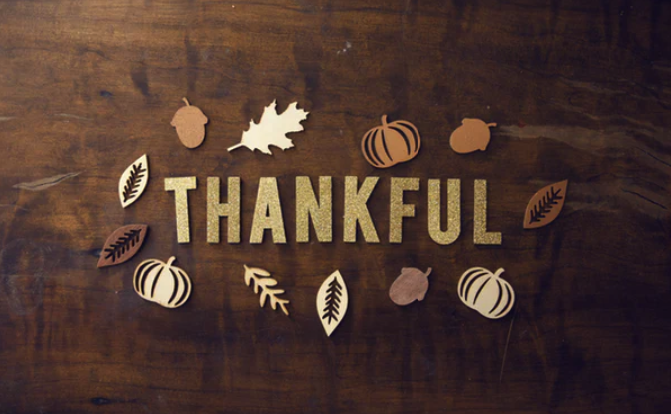 Chuseok (literally meaning the Autumn Evening), or Hangawi (the Middle of Autumn), is one of the most important holidays in Korean culture. It is, in essence, a form of Thanksgiving for the harvesting season. Held on the fifteenth day of the eighth month – a day of the full moon – the holiday of Chuseok lasts for several days, typically three weekdays next to the weekend. As it is based on the Lunar calendar, the exact date of Chuseok varies from year to year.

This particular year’s Chuseok is Friday 13th October. Climate-wise, the Chuseok holiday usually represents the end of summer and the beginning of autumn; in Korea, it is often the case that the last of the summer hot days comes just before Chuseok.

The origins of Chuseok can be traced back as far as the period of Silla, a kingdom based in the southern parts of the Korean peninsula from approximately 57 B.C. to 935 A.D. In those ancient days Chuseok, or Gabae as it was known back then, is said to have been celebrated as a month-long event where people formed two teams to compete in areas of special significance, such as archery, combat (martial arts), or weaving. There must have been Shamanistic aspects to these festivities too, because the very point of harvest celebrations is to wish for fertility of the land. 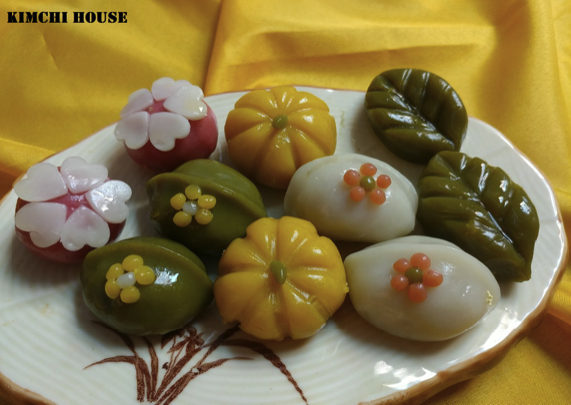 The festival spirit of Chuseok is kept alive unto this day, as a family event. As Chuseok means several days off work for most Korean people, it allows them to take the time to visit their hometowns for great family gatherings. Following the tradition, the members of one’s larger family meet up, usually at the home of the parents or the eldest sibling.

There are several Chuseok dishes, including Songpyeon(steamed rice cakes filled with honey and sesame), Jeon(fried pastries made of meat or vegetables), or Sanjeok(skewered meat and other edibles). The main purpose of these gatherings has to be the Charye, meaning a ritual to pay respects to one’s ancestors. It is perhaps the most important part of Chuseok for many people, especially the older generation. However, because of its aspect of worship, it is not a tradition adhered to by a lot of the population, especially the Christians. For those taking part in Charye, the Chuseok food is first laid out for the spirits of their ancestors and therefore has a special meaning. For those families that keep in with a very traditional form of Chuseok, it is crucial to have certain foods placed on certain sides of the Charye table.

As the most common form of family becomes smaller and smaller, and as modern family values keep changing, Chuseok for a lot of people in this day and age is also undergoing a change. More and more people see it as a time to take trips nearby or relaxing vacations abroad, as opposed to the more traditional occasion to spend time with their families. And since the majority of the Korean population lives in Seoul, the traffic is extreme around Chuseok holidays – people are going and coming back from home, or taking long trips. Chuseok is, along with New Year’s Eve, the greatest national holiday in Korea.