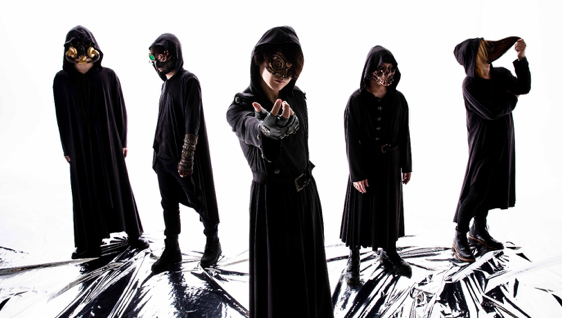 KiRiSaMe UNDERTAKER is the band which belongs to the label and they made their debut with ‘Stereo to Monologue’ which is the opening theme song for the TV anime “Double Decker! Doug & Kirill” in 2018.
Their motto is, “create and bring the music which is close to the contents of the works with our best efforts”. They have been making many theme songs, inserting music and character songs for anime and games. They produce music with precise arrangement and also using smart programming. Their strength is using music from a wide range of genres beside rock.
Their works include “SD GUNDAM World sangoku Soketsuden”,”ZENONZARD THE ANIMATION”, and “Code Geass Genesic Re;CODE” .

Today the music video of the cover song ‘COLORS’ has been released. ‘‘COLORS’ is the opening theme song of “Code Geass Lelouch of the Rebellion” and vokalist Joshua mentions that he loves the anime. To cover this song, the band arranged the song with the intention of love and respect for the original song. Also, the shooting of the video was done at the head office of SUNRISE. They have literally put all their powers into the music video. 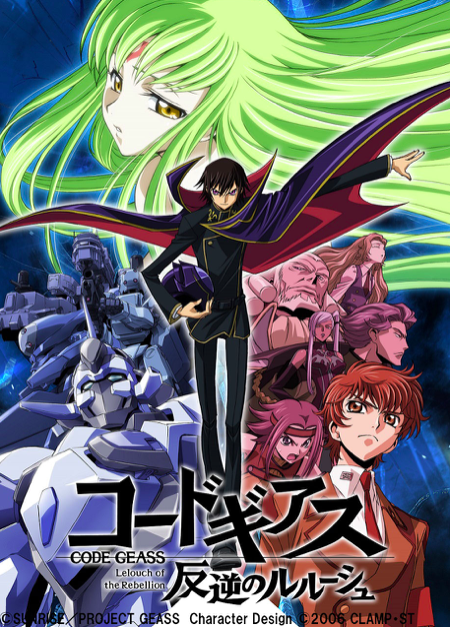 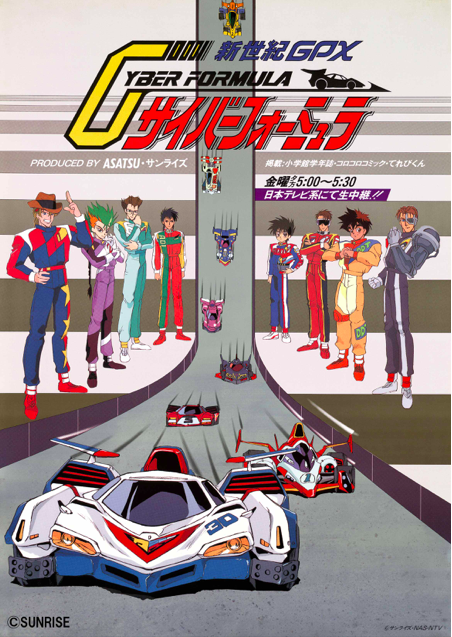 ■The theme song of the smartphone game, ‘Code Geass Genesic Re;CODE’ has been
released on Apple Music, Spotify and other various music streaming services. 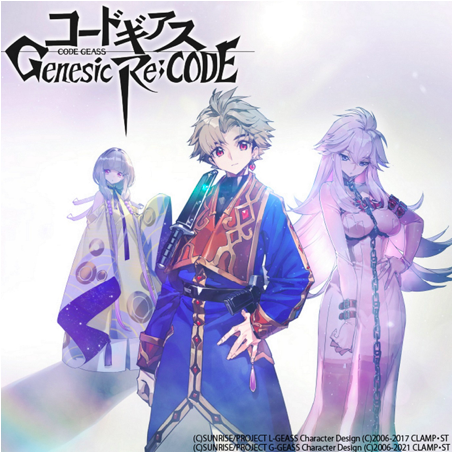