Indonesia is one of Asia’s most magnificent countries full of natural wonder and adventure for backpackers, honeymooners, surfers, or anyone looking for new experiences. Part of the excitement lies in the country’s many nooks and crannies. While some just visit Jakarta, Bali, or Surabaya, there is so much more to see and do. Check out some of these spots if you ever visit Indonesia! 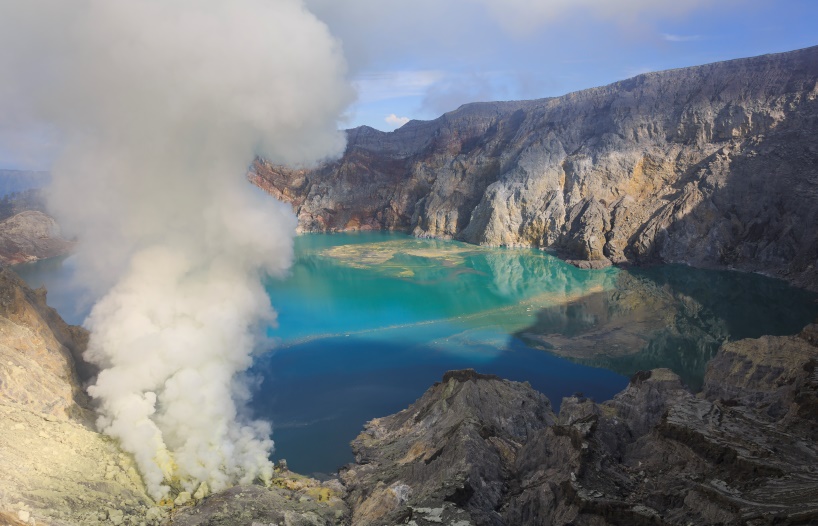 In 2015, the Kawah Ijen volcano received plenty of attention from the Internet community due to French photographer Olivier Grunewald’s photos depicting the volcano with blue lava. However, the “blue lava” isn’t lava at all! Instead, it’s sulfuric gas combusting when it comes in contact with air that’s over 680°F. The lava itself isn’t a different color as seen in the daylight; but at night, the flames from the sulfuric gas are visible, giving the lava its blue hue. If you want your chance to experience Kawah Ijen, which is located in the Banyuwangi regency in East Java, Indonesia, sign up for one of the tours which can last one day and night to several days depending on the package you select. 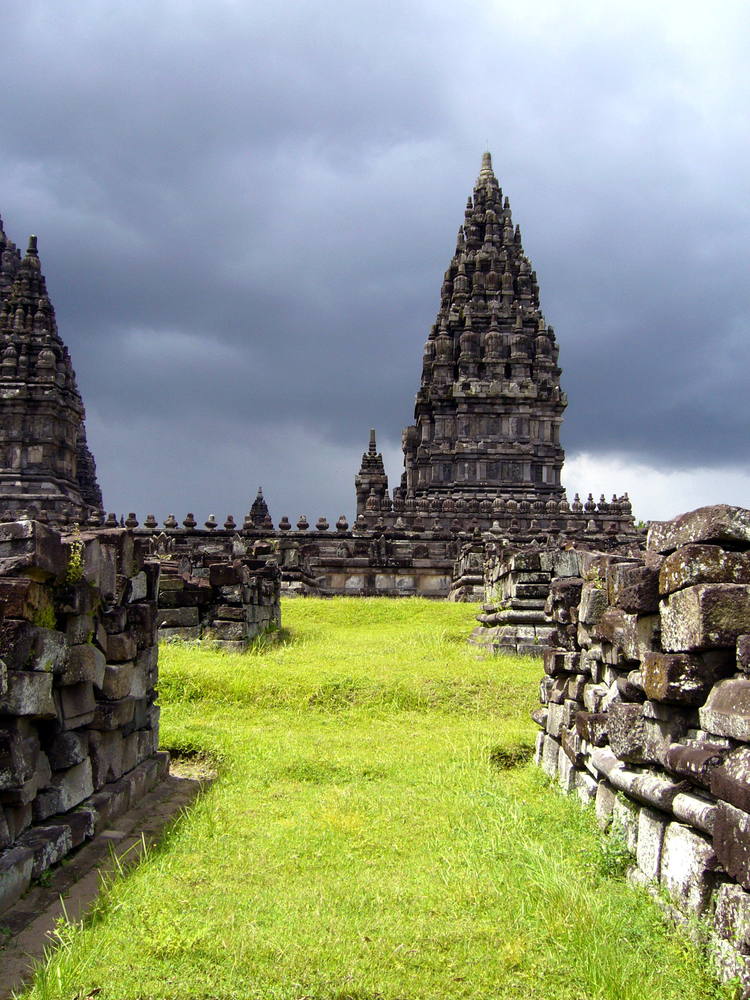 Located 11 miles Northeast of Yogyakarta, Prambanan is a 9th Century Hindu temple compound. The temples are dedicated to Trimurti— Brahma, Vishnu, and Shiva (the creator, preserver, and destroyer, respectively)—and are a UNESCO World Heritage Site. Visiting the temples offer a peaceful yet awe-inspiring look at the architecture and important elements of Hinduism. You can hire guides to take you throughout the temples, which is useful in experiencing everything they have to offer. For example, a tour through Candi Siva will take you throughout the chambers to see the statues of Shiva, Ganesh, Agastya, and Durga. In order to experience the temples and the garden, you should set aside a full day for the tour. Between May and October, visitors can experience the Ramayana Ballet a little west of Prambanan in an open-air theatre. 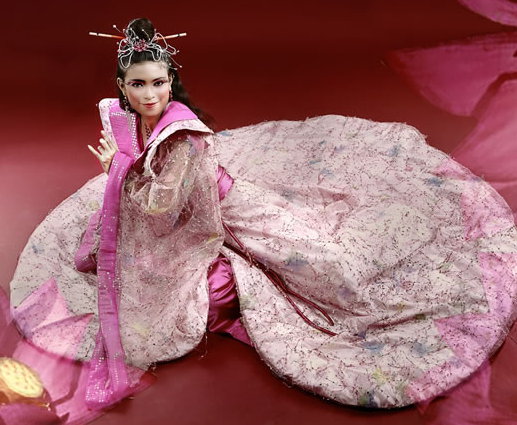 Experiencing the Bali Theatre is like experiencing some of the best Indonesia has to offer as past, tradition, and present combine in many art forms for a truly unforgettable experience. Currently running is Bali Agung, a sweeping spectacular that tells the story of Bali’s emergence. The show involves puppetry, song, dance, live animals, and fantastic costuming to tell Bali’s story and should not be missed! 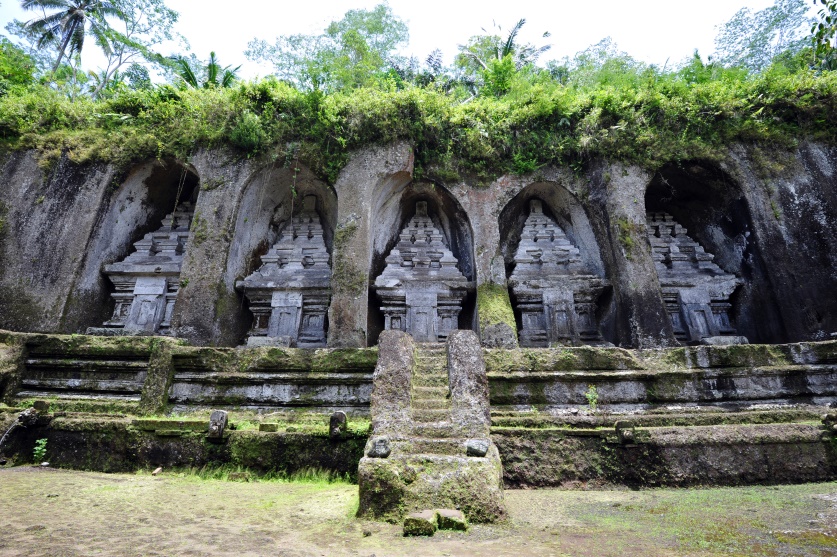 Located in East Java, Mount Kawi is a volcano that holds significance in folklore and Indonesian history. Javanese folklore suggests Mount Kawi is home of the sacred Dewa Daru tree, which is believe to bestow riches upon a person who catches a falling leaf. Nearby, sacred shrines and tombs of spiritual leaders Mbah Jugo (Kanjeng Kyai Zakaria II) and Mbah Sujo (Raden Mas Iman Soedjono) rest. It is a place to absorb peace and learn about Javanese culture and folklore, especially since it’s easy to get swept away in Mount Kawi’s beautiful landscape. However, be prepared to walk a lot as you enjoy the shrines and caves. Touring the location brings a small fee that won’t break the bank.

If you enjoy diving and underwater photography, visit Tulamben to get your kicks. Tulamben has plenty of sea life to keep scuba enthusiasts thrilled. Besides sea turtles, crustaceans, and bountiful tropical fish, check out the coral reefs and other treasures that await you. For example, if you enjoy shipwrecks, the USS Liberty is 98 feet from the beach. For underwater photographers, the Tulamben Wall is home to sharks, moray eels, tropical fish, and coral. If you enjoy exploring coral reefs, visit Paradise Reef and Matahari Reef.

Of course, Indonesia has much more to offer. What are some of your favorite places? Share with us on Facebook! Until then, where will your adventure lead while visiting Indonesia?