Asian tourism is getting more and more popular, as it offers foreigners totally different experiences with affordable budgets. It may be useful to learn local customs before visiting a country. Reasons are various: for a more comfortable trip, to show respect to local people and avoid any kind of unnecessary conflicts. Every Asian country is different from one another as for their unique customs and culture. While at the same time, many traditions are shared in common because of a connected history and/or geographic adjacency. For example, being low profile, avoid touching children’s head, and not opening gifts in front of the giver are typical Asian customs that most countries follow. Here, we are going to look at some examples: what you should do or not do when visiting Asian countries (this list is non-exhaustive and can be studied further). 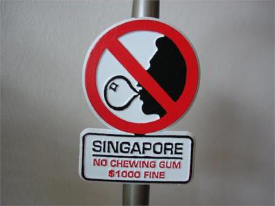 Don’t chew gum, smoke, litter, graffiti, jaywalking or spit in public. Singapore is famous for its cleanliness and strict laws. Since gum used to bring inconvenience to public transportation and people, the gum ban was introduced by Lee Kuan Yew in 1992, to achieve perfection in the country. It is legal to carry some for personal use but illegal to sell gum. If you do any of these mentioned above, you might face a several-thousand dollar fine plus a few months in prison.

Don’t walk naked or look at pornography, even at home. It is strictly banned to show your naked body in public or in private places while exposing to the public. This law was released on February 1996. If you are caught doing so, you might face a fine up to $2000, a three-month prison stay or both. Officers can enter your room without authorization and use force to arrest you. 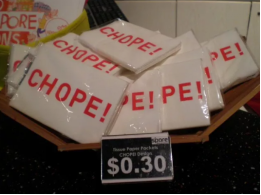 Do reserve a table with tissue. Singaporeans like to reserve their seats with their belongings like tissue or umbrellas. If you notice something like a pack of tissue on the table in a crowded restaurant, seriously better not take that seat. There might be people coming after and kicking you out. So do as the Romans do, take a seat before somebody else, leaving your own tissue on the table. 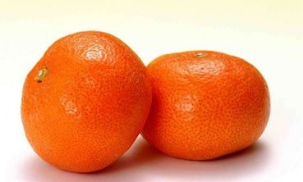 Do bring two oranges when visiting families on Lunar New Year. Something special with Singapore New Year is that everyone brings two oranges when visiting each other. You give two when the host opens the door and they will give you back two when you leave. Orange in Chinese is “Ju”, which sounds similar with “Ji”. “Ji” means luck in Chinese. Two oranges mean double luck. Singaporeans exchange their best wishes to each other with two oranges instead of any expensive gifts.

Don’t refuse food or drinks. Koreans like to receive guests with coffee, tea or non-alcohol drinks and guests must accept. When you are invited for a meal, the host will serve you more than once. If there’s no more rice in the pot, they might even take rice from their own plate and put in yours. The more you eat, the happier your host will be. Never refuse food or drinks from your host. If you are full or don’t want any more, it’s even more polite to leave some food in your plate.

Don’t enter the kitchen for if you are a male. Koreans are still very traditional in this case, thinking that women are inferior to men. Men would go first when entering the door and women are obliged to serve their husbands in public or at home. People take it as a dishonor to see men entering the kitchen. If you are a foreign woman married to a Korean man, don’t let your husband enter the kitchen to serve you in front of your mother-in-law, otherwise you’ll be in trouble. Please, note that some of these traditions are slowly changing. 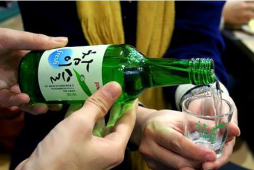 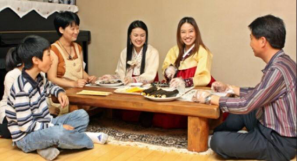 Do remove your shoes before entering your host’s house. Koreans stay a lot on the floor for eating and sleeping. It will be extremely impolite if you walk in with your shoes and dirty their floor. Make sure to wear clean socks without any holes in them. Many restaurants would also require the same. 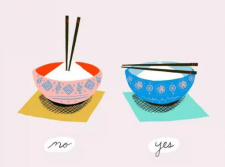 Don’t stick your chopsticks in the food. Sticking chopsticks in the food, especially a bowl of rice, is considered as an extremely impolite behavior in China, as well as some other Asian countries like Singapore and South Korea. Chinese like to burn incense to pray for God or mourn the dead. Therefore chopsticks in the middle of the rice bowl would look like the incense for dead people, which will bring bad fortune to the people doing this.

Don’t cut your hair in Lunar Calendar’s January. In North China, if you cut your hair in the month of January under the Lunar Calendar, people would think that misfortune, and most likely death, will happen to your uncle (mother’s brother). This goes back to Qing Dynasty when people were forced to have a special haircut. People from Ming Dynasty tried to fight against it but they failed. To keep hair in January became a way in memory of Ming Dynasty. To remember the past is called “Si Jiu” in Chinese, which shares the same sound as “dead uncle”. This is some kind of blind belief that lasted over three hundred years.

Don’t wear green hats. When the wife cheats on the husband, people say she makes him wear a greet hat. There are legend stories connecting green hat with wife’s infidelity, even prostitution. If you don’t want to be laughed at on the street, don’t wear a green hat. 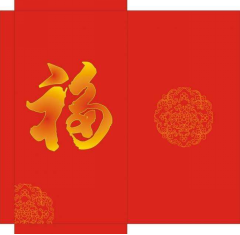 Do prepare a lot of “Hong Bao” for big events such as weddings and Chinese New Year. Chinese have a heavy tradition of gifting. When someone does a favor to them, they return double. On weddings, every guest will leave a Hong Bao at the reception. The amount of money inside can vary from 100 to 1000RMB, or much more, depending on how close you are with the receiver. On Chinese New Year, the elder people will give Hong Bao to young children and babies. Other events include the celebration for births of babies, birthdays of the olds, teenagers going to universities, and most happy events.

Do insist to treat and pay the bill, even if people decline a few times. Chinese don’t like to share bills between friends or family. People would always offer to treat after going for a meal with them. You can accept for a few times but make sure to return the favor next time. Very often your offer would be declined, but please insist strongly and pay the bill, they will be happy to see you understand the tradition.

Don’t eat dog, duck, squid or shrimp in early January according to the Lunar Calendar. Dog meat is very popular in Vietnam. However, it is considered as unlucky to eat it during the Vietnamese New Year. The black color of the meat or the homophonic meanings in the names are the reasons for this phenomenon. Don’t ask the locals to go try dog meat with you during this time of the year. It will make them feel very uncomfortable.

Don’t rush people when they take too much time. Vietnamese don’t like to be rushed. They take their time to do things. Sometimes you would have to wait for a while before you get your food in a restaurant. This also works for business. Make sure to take your time talking about irrelevant things such as the weather or your personal matters, before you seriously get down to business. Vietnamese are famous for not being punctual so keep calm when they break their promises.

Do avoid any physical contact that is too intimate between lovers. Holding hands is common in public, but kissing is not. About ten years ago, Vietnamese people thought kissing was very sacred and private, which should not be seen in public. It is still very new and inappropriate to kiss on the street nowadays.

Do ask permission before taking someone’s photograph, especially military related. Many ethnic groups believe that taking a photograph of them will take away their soul, like some tribes in Africa and some Native Americans. Some Vietnamese are happy in front of cameras but it is always more polite to ask for permission before you take the picture. Do not insist or try to offer money if you are rejected. Just accept it and go. Otherwise some locals may find you rude and get really upset.

Have you experienced any of these traditions?