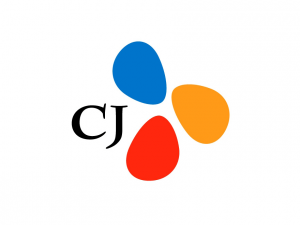 Lee Sun-ho (age 29), the only son and heir of CJ Corporation’s CEO Lee Jay-hyun, was caught smuggling marijuana into Korea at Incheon International Airport on September 1, – this incident is obviously forecasted to cause great damage to domestic and international businesses even remotely linked to CJ Group. Smuggling or distribution of marijuana is considered a serious offence in South Korea.

CJ Corporation is a South Korean conglomerate holding company that owns multiple businesses and ventures in industries from food, pharmaceutics, entertainment media, home shopping and the long list goes on. CJ used to be a branch of Samsung until the 90s – and Lee is the great-grandson of late Lee Byungchul, the founder of Samsung and CJ. CJ’s revenue was estimated to 59 billion USD in 2018.

Lee, after graduating from Columbia University, joined CJ Corporation in 2013, and was promoted to executive manager early this year, for the role of handling mid and long-term strategy decisions for the company. 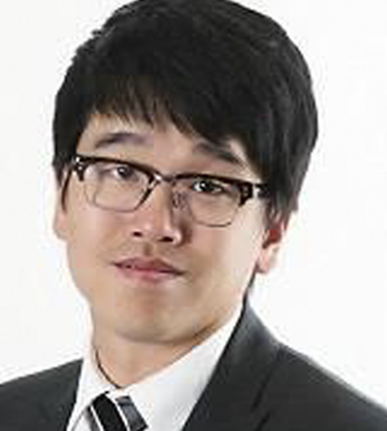 On the first day of this month, he was embarrassingly caught during customs at Incheon International Airport with dozens of liquid marijuana cartridges that he had purchased from Los Angeles, USA when he made a stop there coming back from a business trip. He had them in his backpack that he was wearing. He was not arrested on the spot but was sent home after questioning. This infuriated some people who saw this as leniency.

On September 4, Lee came by a taxi alone and turned himself in to the police, stating that he could no longer bear to hurt his family and people around him. He added that he was more than willing to pay the price for smuggling illegal drugs. Thus, the Prosecutors’ Office are currently looking into Lee’s current charges.

Back in April of this year, a number of young heirs of Korean conglomerate families (including SK and Hyundai) were also arrested and investigated on charges of buying the same kind of marijuana – the two men (in their 20s and 30s) are both sentenced to 1 year in jail and 2 years of probation but they’ve since made an appeal, as reported a few days ago. Marihuana is generally very hard to attain and costly in South Korea, so there is an evident cycle seen here with the wealthy and their use/smuggling of illegal drugs. 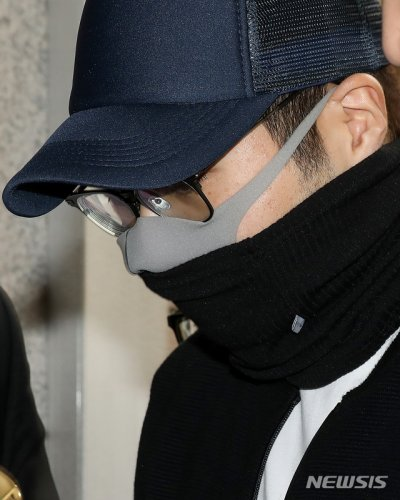 Meanwhile, Lee reportedly admitted to all current charges after being tested positive from a urine test. It’s been judged by the court that the investigation will be extended for further questioning, including analyzing Lee’s phone and so on.

In 2016, Lee was married to the daughter of a member of Korean pop band Koreana, but the 22-year-old wife was found dead at their home in the States, just 7 months after the wedding due to an unrevealed cause. His wife’s death may have been a reason why Lee turned to drugs. Nevertheless, Lee remarried in October of 2018, to Lee Da-hee, a relatively unknown former TV host/anchor.

Like in many countries around the world, conglomerate family members in Korea have often had history of walking free from legal obligations/punishments, but this is not always the case. But people aren’t usually sorry until they’ve been caught red-handed. We’ll keep an eye on how this/these trials all turn out.