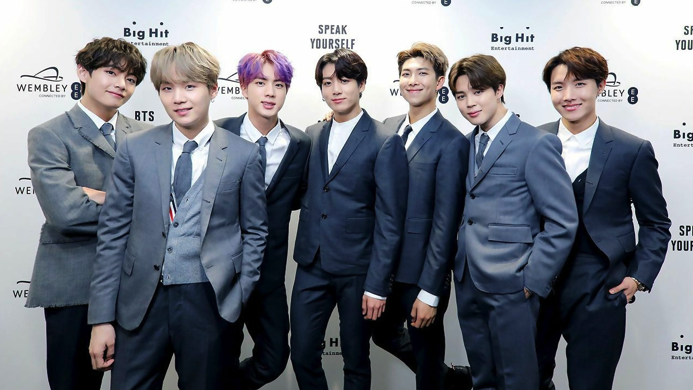 Forbes recently released their “Celebrity 100” list that details the world’s highest paid entertainers. This year’s list calculated pre-tax earnings between June 2018-June 2019 and counts income before fees for managers, lawyers, and agents. According to Soompi, Forbes’ figures are “based on numbers from Nielsen Music, Pollstar, IMDB, NPD BookScan, and ComScore, in addition to interviews with industry experts and some of the stars themselves.”

BTS cracked the top 50 at 43 (tied with Bradley Cooper) with their earnings set at $57 million.

This is the first time BTS made the list. According to Forbes, BTS’ earning stemmed from their Love Yourself and Speak Yourself tours along with the Burn the Stage and Love Yourself in Seoul films. Forbes also lists the BTS World app and the Love Yourself album trilogy (Her, Tear, and Answer) as part of the group’s accomplishments for making the list.

Congratulations to BTS for yet another accomplishment on their growing list of accolades!