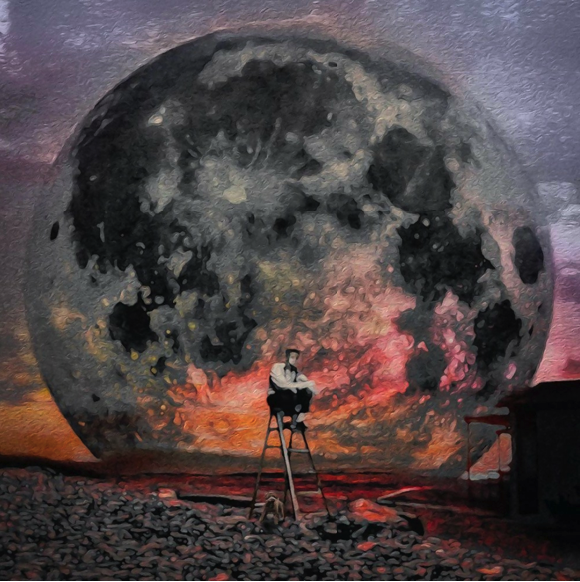 B.A.P’s leader, Bang Yongguk, will enlist this coming August. He will be the first B.A.P member to enlist. It should be noted that while B.A.P dissolved upon leaving TS Entertainment, the group does not consider themselves disbanded.

Bang will enlist August 1, 2019 as an active duty soldier. His enlistment time and location has not been revealed.

“I think of it as a time during which I’ll be able to take a brief break,” Bang said of his upcoming enlistment date.

Prior to the military announcement, the rapper also announced the release of his new single, “Orange Drive.”

This song is killing me?#studiolife#orangedrive#comingsoon

“‘Orange Drive’ is my way of expressing my gratitude to my fans, and it’s also a promise about Bang Yongguk’s next steps as an artist,” Bang said.