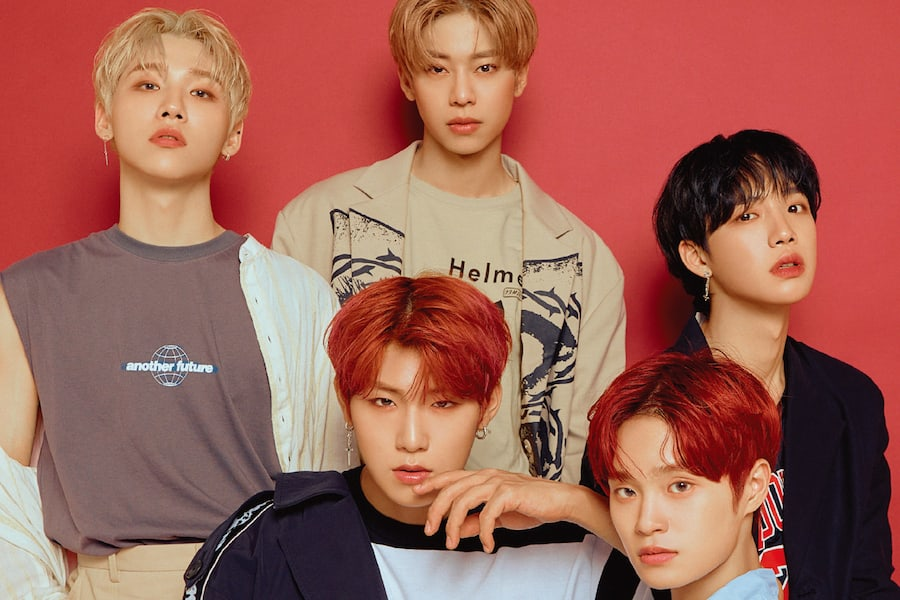 Back in October 2019, rookie group AB6IX announced they would embark on a US tour. However, the group’s company, Brand New Music, announced on AB6IX’s fan café that the tour is now postponed due to the spread of Coronavirus (Covid-19).

This is BRANDNEW MUSIC.

We made the decision after due consideration with the health and safety of the artists and fans at top priority, and we apologize for any inconveniences caused to those who have been looking forward to the concerts. Announcements regarding the ticket refunds will be posted on the official ticket reservation site, so please check the details through emails, which will be sent to the people who bought tickets.

We will make sure to provide you with prompt updates on potential changes to the tour schedule. Once again, we would like to offer our deepest apology and ask for your kind understanding.

While the tour is cancelled for now, new dates may be announced if the Coronavirus spread slows or halts. Hopefully fans will understand the postponement is for everyone’s safety.