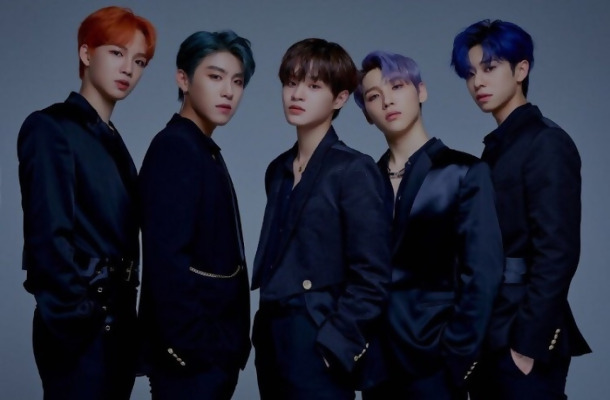 In October 2019, rookie group Ab6ix announced they would embark on their first world tour. On December 20, the dates and locations were finally revealed.

The 6ixense world tour kicked off November 9 in Seoul, South Korea. The European leg begins February 21, 2020 in Berlin, then moves to Paris, London, and Amsterdam before landing in Tokyo to begin the Asian portion. From April 15 to April 30, Ab6ix will visit the United States for a seven-city tour.

Tickets and venues have not been announced yet. Powerhouse will provide notifications for venues and when tickets go on sale. Stay tuned!