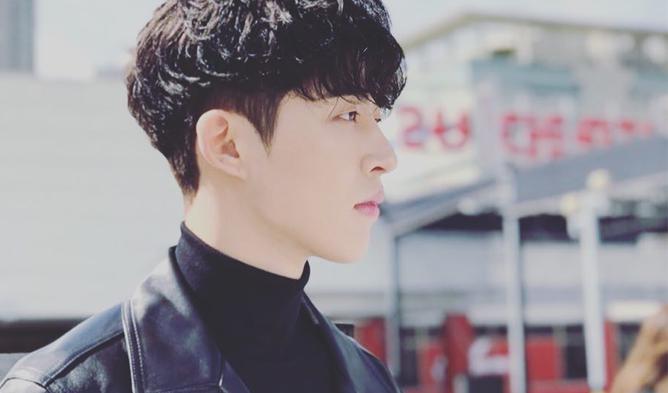 “B.I’s illegal drug use and dealing case has now come to a wraps, and police will be forwarding the case over to prosecution soon,” the representative added.

In June 2019, drug allegations from 2016 surfaced involving B.I which later led to his departure from iKON and YG Entertainment. At the time, texts between B.I (Kim Han-Bin) and “A” (later to revealed to be former trainee Han Seo-Hee) surfaced that showed the two discussing marijuana and the possible purchase of LSD. In a statement, B.I admitted that he thought about purchasing the aforementioned drugs before ultimately deciding against it. In September 2019, B.I was questioned in the case.