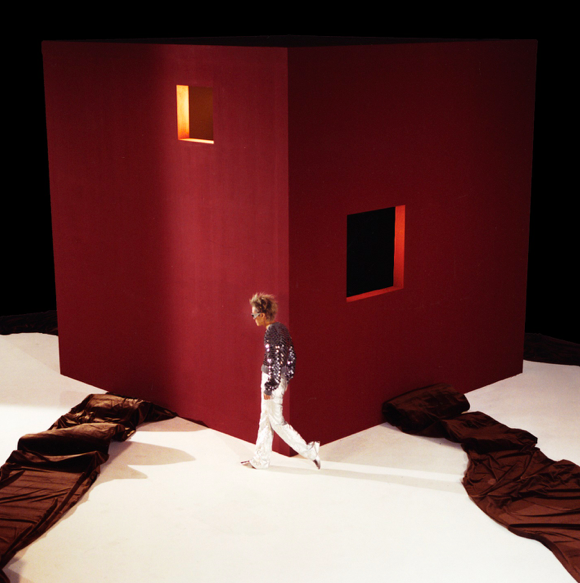 Singer and songwriter, Zion.T wanted to give his fans a present for the holidays in the form of a new song entitled “A Gift!” which is a jazzy, soulful, soft-pop ballad with touching lyrics. “A Gift!” provides warm comfort and sympathy to soothe a lonely heart to end the year and establish itself as a Christmas love song.

Zion.T reconnected with long-time producers, PEEJAY, JUNU PARK, and Seokcheol Yun who he has previously worked with to reunite on “A Gift!”. Zion.T also participated in writing and composing the song himself, adding his sincerity to the music.

“A Gift!” comes out on the heels of the success of Zion.T’s appearance on the hip-hop survival hit show, “Show Me The Money 10” for which he was a judge and producer. Zion.T once again showed his ability to produce hits as contestant SOKODOMO’s “Merry Go Round” featuring Zion.T and Wonstein has captivated listeners and remains on top of major domestic music charts more than a month after its release. The success of the show led to Zion.T wanting to gift his fans with a new song and music video that came together in just a few weeks in the form of “A Gift!”.

This is Zion.T’s first release since the collaboration with Gen Hoshino on “Nomad” for the Shang-Chi and the Legend of the Ten Rings Soundtrack and expectations are high as to what he will convey with this new song to end a memorable year.