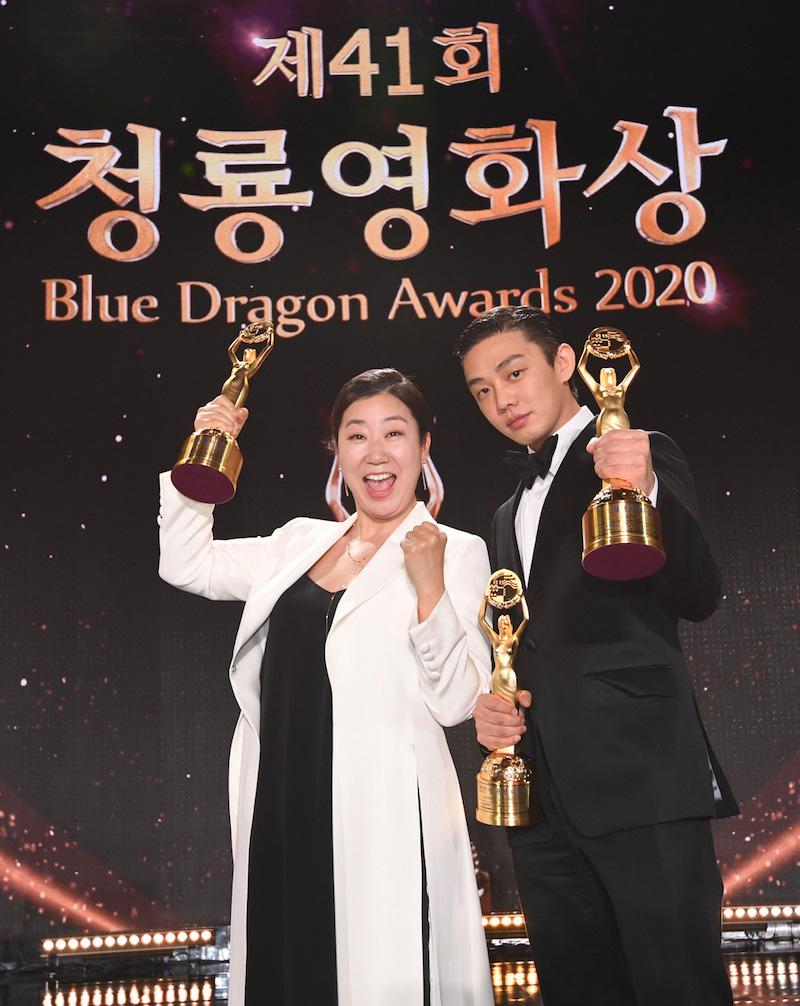 The 41st Blue Dragon Film Awards ceremony was held on February 9 at Paradise City in Incheon, South Korea. Actress Kim Hye-soo and Actor Yoo Yeon-seok were the presenters for the annual film event for the third time. The nominations were selected via a survey of film industry experts and ordinary movie watchers on Korean films released from October 11, 2019 until October 29, 2020.

We congratulate all the winners!

Best Picture: The Man Standing Next

Best Cinematography and Lighting: Hong Kyung-pyo (Deliver Us From Evil) 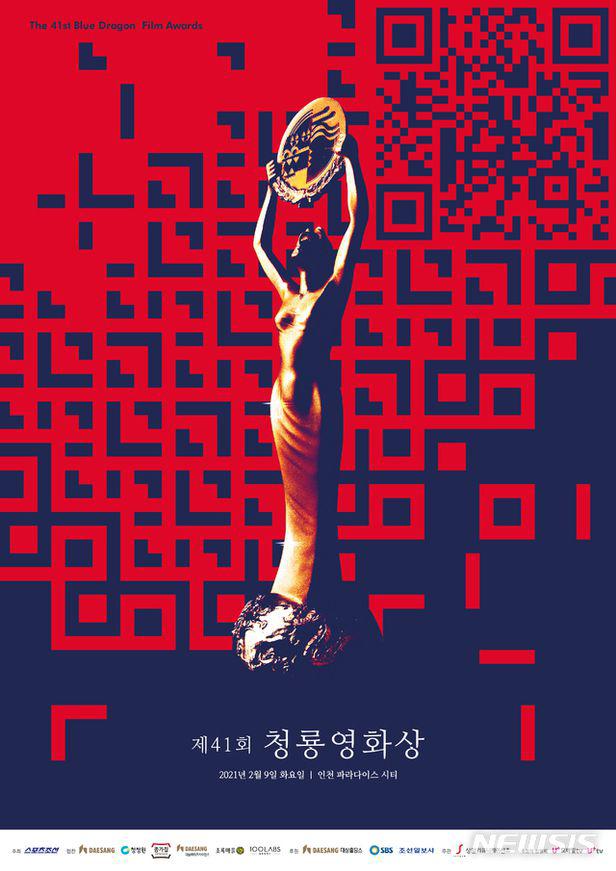