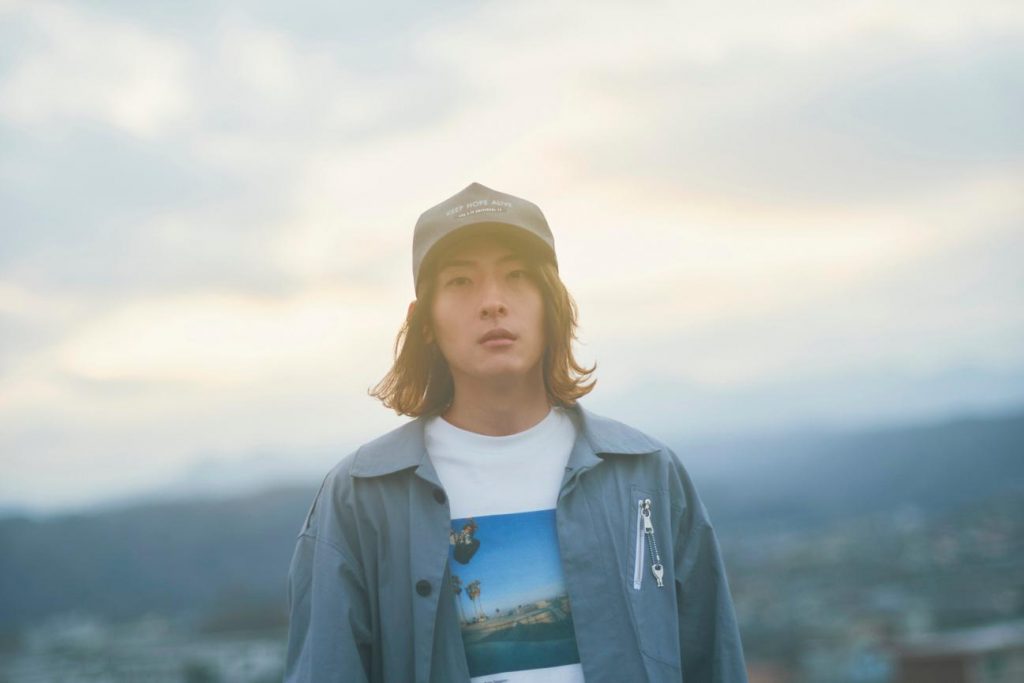 Vicke Blanka is blowing up big, with theme songs for several anime, TV dramas and commercials in Japan, while his music has received sustained attention from around the world, racking up some 200 million plays on streaming services. February 12th, he released his latest single, ‘Ponytail’, along with an accompanying music video.

This breaking Japanese singer-songwriter, disregards genres such as pop and rock to deliver his own brand of melodic music. Among his various tracks for popular TV shows and commercials in Japan, ‘Black Rover’ and ‘Black Catcher’ – his two opening theme tunes for the anime series ‘Black Clover’ – have been especially successful, finding massive audiences both in Japan and overseas.

The video for ‘Ponytail’ stars Hinako Sakurai, a rising young actress who is currently attracting a lot of attention in Japan. It follows two young people as they follow their dreams; the past and the present intersect, and their story unfolds with both joy and sorrow. With themes of opening the door to something new, taking a bold step and making a fresh start, it is perfect for springtime. 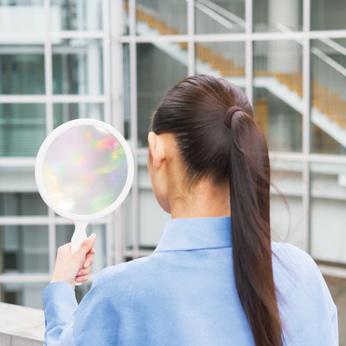 Five years on from his major-label debut on October 26, 2016, Vicke Blanka is a singer-songwriter whose memorable and melodic music crosses the boundaries between pop and rock. His songs have been used on numerous popular anime series, TV dramas and commercials in Japan, while also enjoying runaway success overseas, with over 200 million total plays on streaming services. In addition to his success as a recording artist, Vicke Blanka is also a songwriter for other musicians, a radio DJ, an advertisement model and an esports streamer.