We Tried It: Homemade Egg-White Mask for Hair, Blackhead Removal

We Tried It: Homemade Egg-White Mask for Hair, Blackhead Removal

First, it should be noted that an egg-white mask is not Vegan-friendly. As suggested, the mask does involve using egg whites, so if you’re Vegan, stop reading the article. We promise to cover more Vegan-friendly options in the future.

Full disclosure: I have PCOS, which means I’m cursed with hair in unwanted places. I’m also Italian, so that means I’m blessed with coarse, dark hair. Unfortunately, this also means shaving and waxing are a part of my daily and weekly routines in order to prevent myself from becoming Chewbacca. 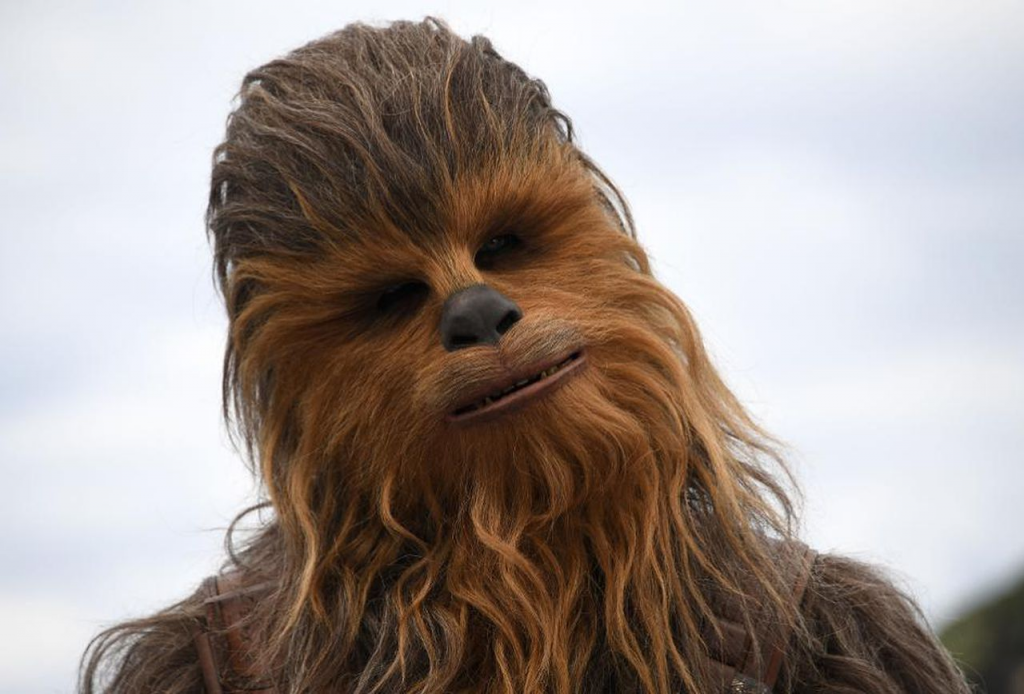 However, waxing and shaving is irritating, and using an epilator just brings unnecessary pain. I am a big baby after all, so why cause myself physical pain beyond the emotional pain I battle every day?

Now, egg whites have a lot of protein, and protein, supposedly, is good for skin. Egg whites also contain collagen and vitamins, which is considered essential for smoothing fine lines and wrinkles. There are also claims that egg whites can also help prevent acne, but for each of these claims, we could not find any strong medical proof that egg whites can do this beyond beauty blogs and magazines. So, while these claims are nice, we can’t say if they’re true.* However, studies have shown that eating eggs have benefits, so it is plausible that the benefits could stretch to skin.

How Does an Egg Mask Work?

According to lovers of the egg mask method, as the mask dries on the face, the egg whites adhere to the hair. Then, as the mask gets peeled away, the hair, blackheads, and whiteheads are allegedly lifted, leaving behind smooth skin with tighter pores.

Let’s put the theory to the test!

There are several tutorials on YouTube on how to make the egg white mask, but our favorite is by Arshia Moorjani.

As she shows in the video, crack open your egg and place it in a small dish. Use a water bottle to remove the yolk. Then, mix the egg white. That’s it! Your mask is ready.

Use a brush to apply the mask to clean, dry skin while making sure to avoid the hairline, eyes, eyebrows, and lips. Do not add a lot of the egg to the face. You don’t want to be a gloopy mess. Once you apply a thin layer, use pieces of clean toilet paper, Kleenex, or tissue paper (I found that tissue paper had the right amount of sturdiness) and place it on your face. Then, add more egg, more tissue, another layer of egg, and another layer of tissue paper. With each layer, do not over-saturate your face as the egg whites need to dry. As Moorjani states in the video, three layers should be plenty. Then, let the mask dry for a half hour. If time exceeds 30 minutes, the mask will be cement and you will be in a world of pain during the next step (trust me on this!).

Once the mask has hardened, start from the bottom and pull it off in an upward motion. Then, rinse off the remainder and apply moisturizers as usual.

Okay, this method came highly recommended by several South Asian friends. While they have great results, I did not. I had some peach fuzz removed, but as far as other hair (besides some stray eyebrows and stray pieces from my hairline that got stuck between some mask layers), blackheads, and whiteheads, no dice. This was a failed experiment. Additionally, the egg dried my skin out! I had dry, red patches in different places, especially close to my mouth. Moisture could not be found, and it took several days of heavy-duty moisturizing in order to restore balance to my skin. This was not a good experience for me. There is, however, an egg mask with honey and lemon that assists with better moisturizing, but lemon brightens, and that wasn’t a concern area for this trial. Lemon also should not be used on broken skin.

Reading other reviews, there are users who tried this method who also failed to see results. Perhaps it’s our hair and skin types? Maybe, but it’s clear this method is not for everyone.

Based on my experiences, the egg white mask is a no-go. However, given how it is a popular beauty treatment in South Asia, there must be merit to the claims that it removes hair and unclogs pores. So, give it a shot. You may have better results!

*We do not make medical claims. We research information extensively to ensure we can back claims. If we can’t, we’ll say! Rest assured we’ll never make any claims and say they’re gospel.