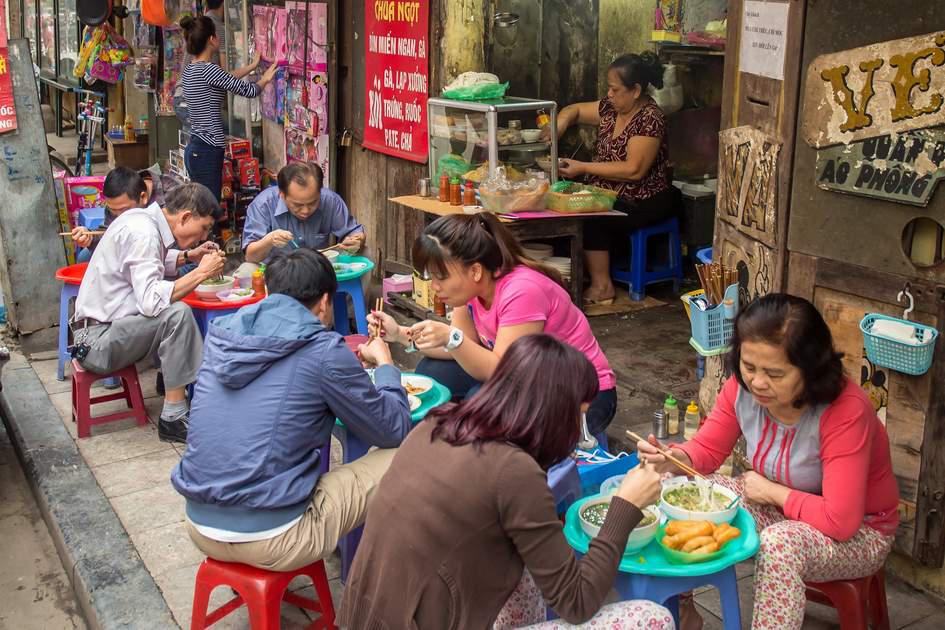 Simple and uncomplicated food, these Vietnamese street foods will beckon your tastebuds and sneak their way into your heart.

It’s true that Vietnamese street food cuisine is an integral part of Vietnamese culture. Out of 10 million+ people living in Saigon, over one million of them sell street food for a living. Celebrity chef Anthony Bourdain said that he would rather eat at one of Vietnam’s delicious and authentic street food stalls than most 5-star restaurants any day. It has even been said that Vietnam’s street culture is a microcosm of the country’s culture in general. For visitors, exploring the scene is one of the most popular things to try in Vietnam. For locals, it is a way of life.

Tell me if your tummy is not growling for some food when you see these pictures of the noodles’ bowls! 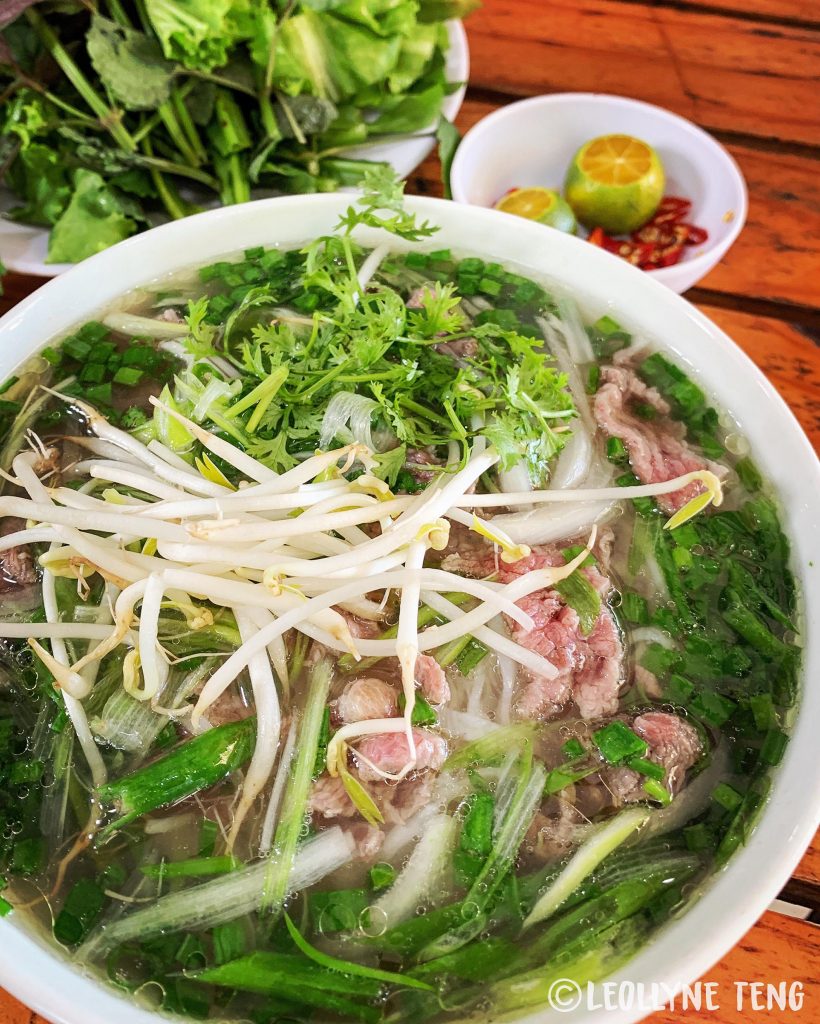 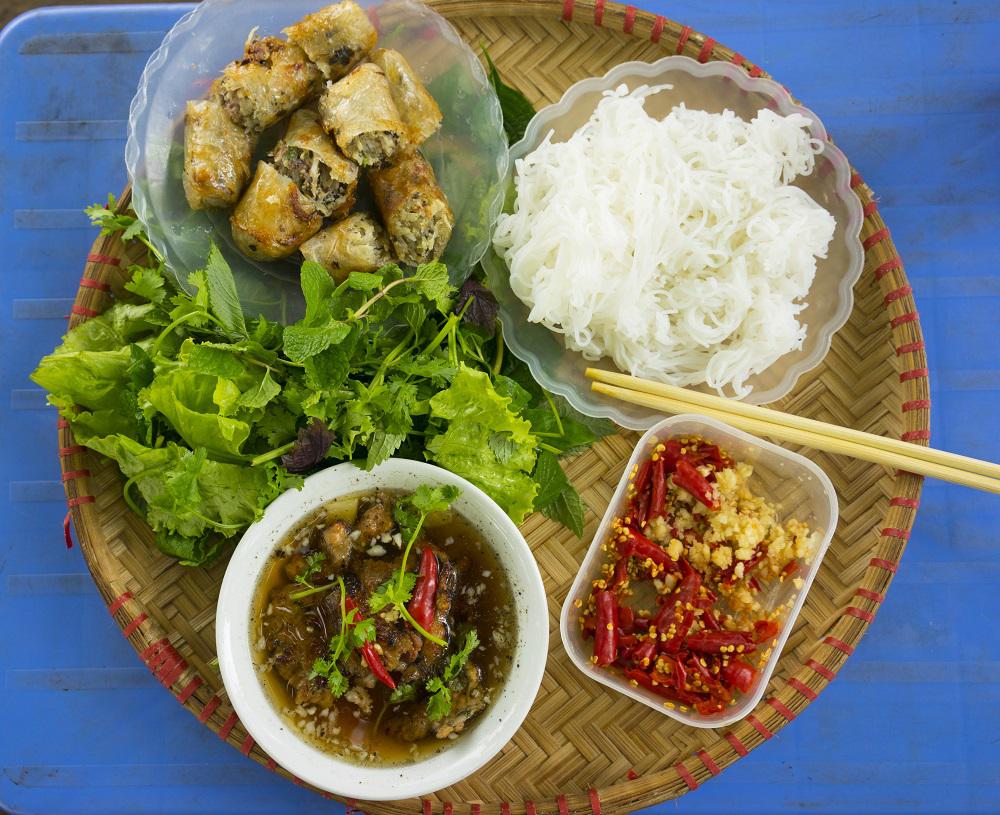 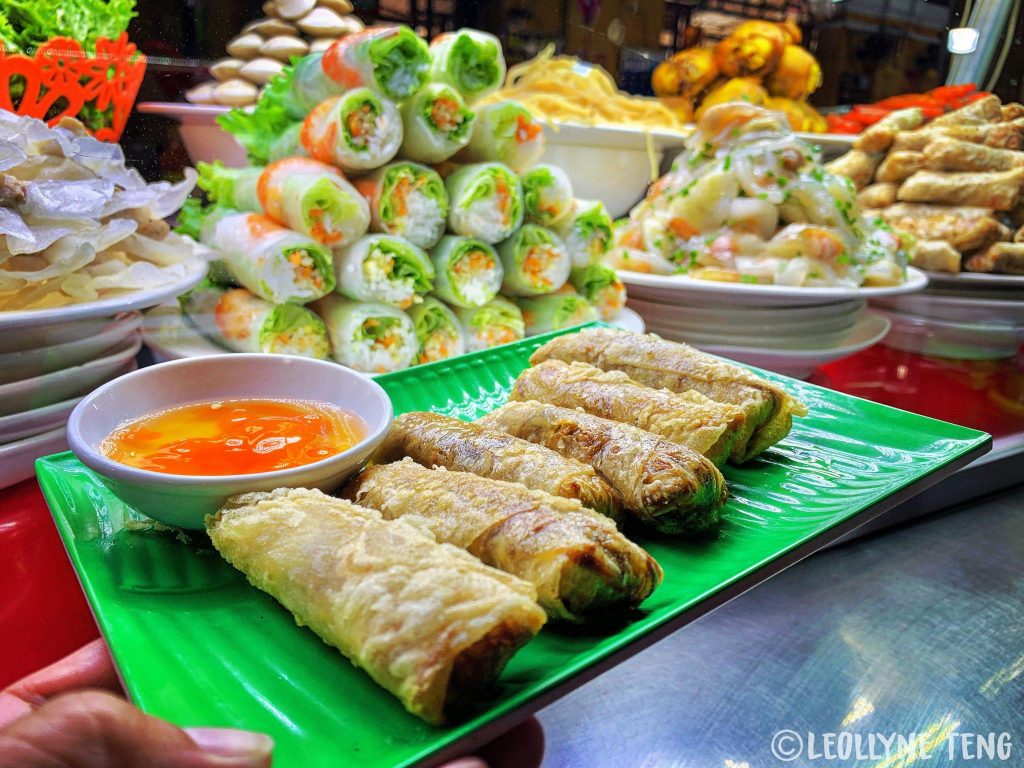 Along with the fresh, tasty food, common drinks like fresh juice, mixed fruits smoothies, especially Ca phe sua da (Iced coffee) are to be found on every street corner in cities in Vietnam. Being fortunate enough to have tropical weather, Vietnam offers a massive variety of fresh fruits. They are hand- picked and transported to big cities where most of their customers are. It’s one of the best things that this country has to offer. 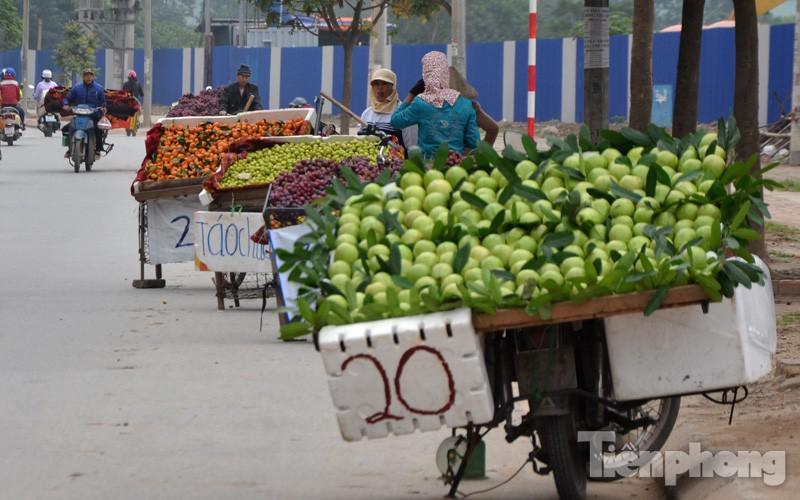 It is common knowledge that street food is cheap and convenient. But the fact that it is so popular in cities throughout Vietnam is due to more than just accessibility. In fact, street cuisine provides a tastier and ultimately more satisfying dining experience than a restaurant can most of the time.

Firstly, street food cuisine tastes better because it is fresher and uses more hearty flavors. It makes excellent use of fats, acids, and crunchy vegetables to achieve its desired flavors and textures. More so than restaurants, street food vendors focus on using only fresh ingredients just bought from the local market that very morning. Successful stands do not have a choice, in fact, because they have massive turnover and sell everything they stock. It is not uncommon for a particularly popular street food location to close up shop a bit early because they run out of ingredients due to demand. 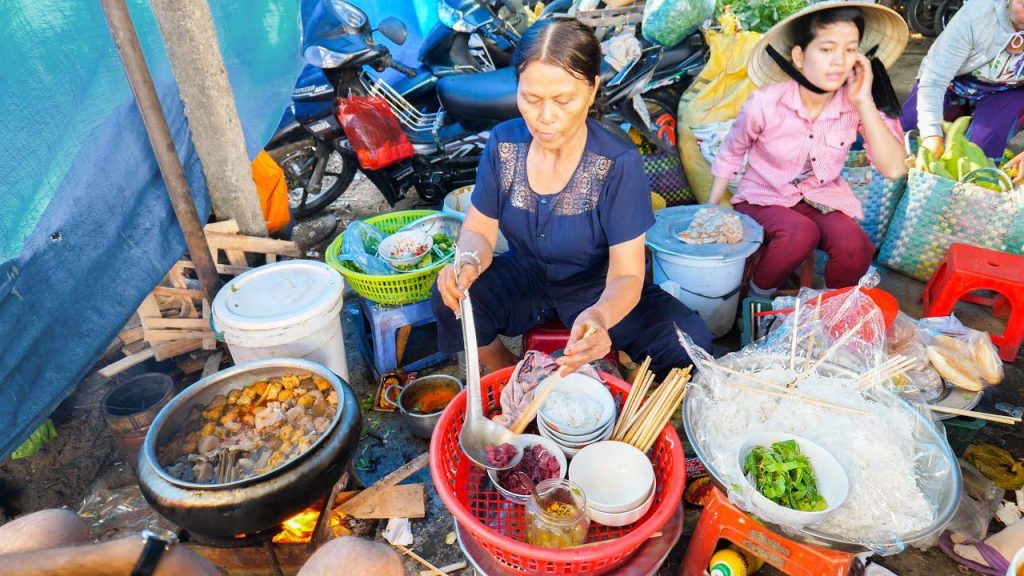 The smell of a Vietnamese street food experience is another thing that helps it get the leg up on restaurant eating. The olfactory aspect of the dining experience is often overlooked, but the truth is that the smells hanging around you while you are eating will drastically alter the perceived taste. Street food establishments do not have a separate kitchen to keep the cooking smells away from the diners, and customers can have a more immersive dining experience because of that fact. Vietnamese street food locations tend to be clustered together, too, so customers can take in the aromas of multiple foods being prepared while eating. 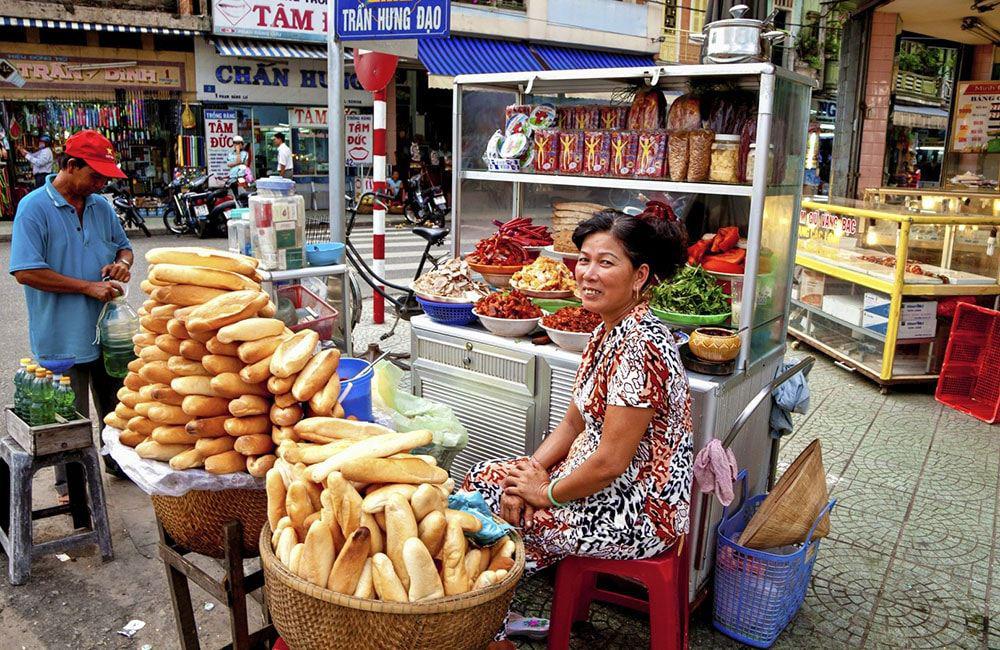 Possibly the biggest reason most people love Vietnamese street food, though, is because of the atmosphere. Street food stalls offer a more “authentic” feel, and they are simply more vibrant than indoor dining. You get to see your food made, the cooks are usually “real people” rather than restaurant workers, the storefronts are more often than not local residences… tourists agree that eating on the street is the best way to experience the real Vietnam through food.

Although nowadays many Vietnamese street food vendors could afford to move into a more permanent establishment if they wanted to, mobile street eats are now such a big part of urban Vietnamese culture that they choose not to. Vietnam’s street food culture may have been born out of necessity, but locals have grown to love it. The most successful of these “new wave” street food sellers are able to make a fantastic living, in fact. Not only do they bypass a lot of red tape by selling on the street, but they are also able to charge just as much as an indoor restaurant if their food is of especially high quality. Multiply the cost by the huge amount of in-and-out customers that street food can attract, and you’re looking at a pretty impressive nightly income.

Locals also have more money, so a sidewalk meal is not just for celebratory occasions anymore. In fact, most Vietnamese people (and most visitors to the country) enjoy street food at least once per day. It is a part of the country’s cultural fabric and a necessary inclusion on any list of things to try in Vietnam.