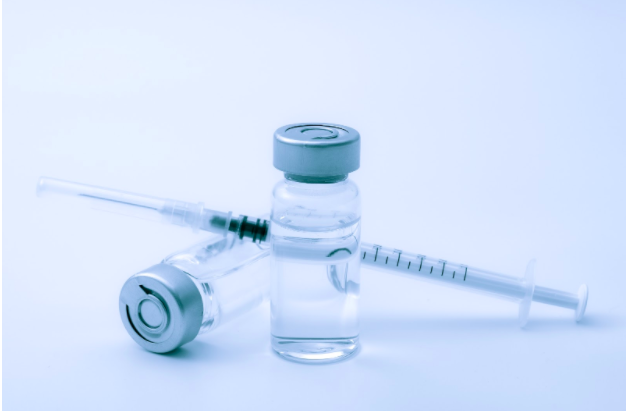 The South Korean government has just announced its schedule for vaccination provision for Korean citizens and foreign residents in South Korea.

The first round of vaccination – set to begin next month in February – will go towards the health care workers based in Seoul who are working to fight the pandemic. Starting from March, the elderly citizens and employees at care homes will receive their shots. The government is in plans to have 1.3 million of the population vaccinated by March.

Citizens aged over 65, residents residing in homes, and health care employees will be vaccinated in May. By July, police officers, firefighters, people in education, and those suffering from health issues like diabetes and other severe diseases will be vaccinated. Citizens under the age of 50 would also likely receive their vaccination within the last few months of this year.

The government’s plan is to have 75 percent of the vaccines available to the public by the latter half of 2021, in order to achieve immunity from the deadly virus by November. Those receiving the vaccines will be advised to rest for 15 or so minutes, in case of any health complications or reactions.

The government also stated that a total of 22 medical employees – which consists of a minimum of four doctors and eight nurses – would be assigned for vaccinating 600 people.

So far, it is estimated that the coronavirus has brought infection on approximately 76,926 people in the territory of South Korea, and is reported to have resulted in over 1,300 deaths.