VERIVERY Announces Their Comeback in August 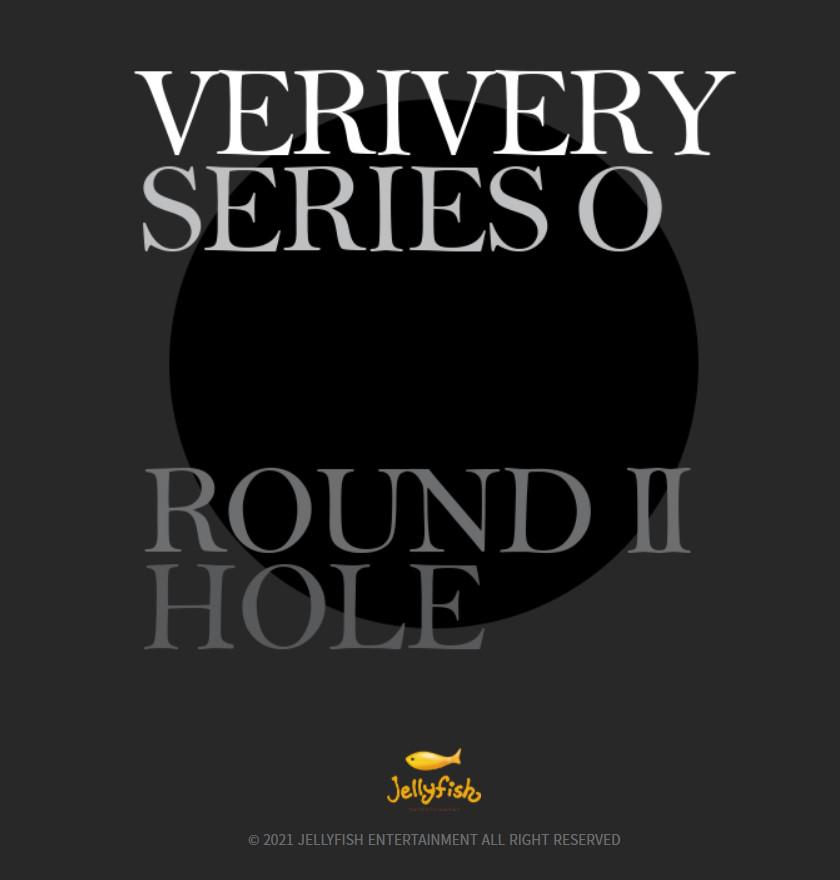 Known for their sharp moves to catchy beats that entrance audiences, VERIVERY announced their comeback with a sudden teaser at midnight on July 31st through their official social media accounts.

The following day at midnight on August 1st, a website was opened as another teaser into the second installment to their latest series of musical releases with mystery dates for various reveals.

From astounding audiences with their creativity in performances to topping the Billboard World Digital Song Sales Chart, VERIVERY is coming back with all seven members. Fans are happy to hear that MINCHAN, who was previously on hiatus is back with the group and ready to meet everyone. 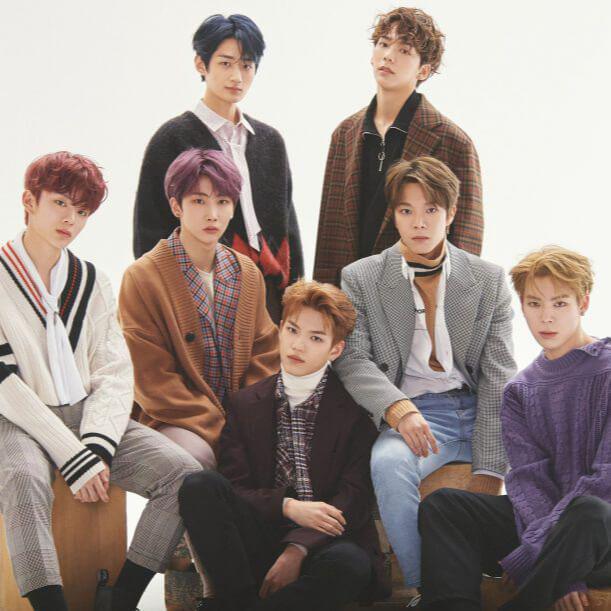 The simplicity of the video drew viewers in, shot with a first-person point of view that left fans feeling out of breath from excitement. It starts with the harsh sound of running footsteps, out of sync and rushed like someone is chasing you in dark corridors that open up to a setting reminiscent of the Colosseum. Short and to the point, it ends with the reveal of the sixth mini-album, ‘SERIES ‘O’ [ROUND 2 : HOLE]’ and the release date.

Along with this, the web page {http://verivery.kr/main/}, simply titled “Welcome to HOLE,” shows eight spaces with cryptic dates that surround the mystery of the word “HOLE”. Each door has an expected opening date and time, thus raising the curiosity & expectations of the fans & K-pop aficionados in general. 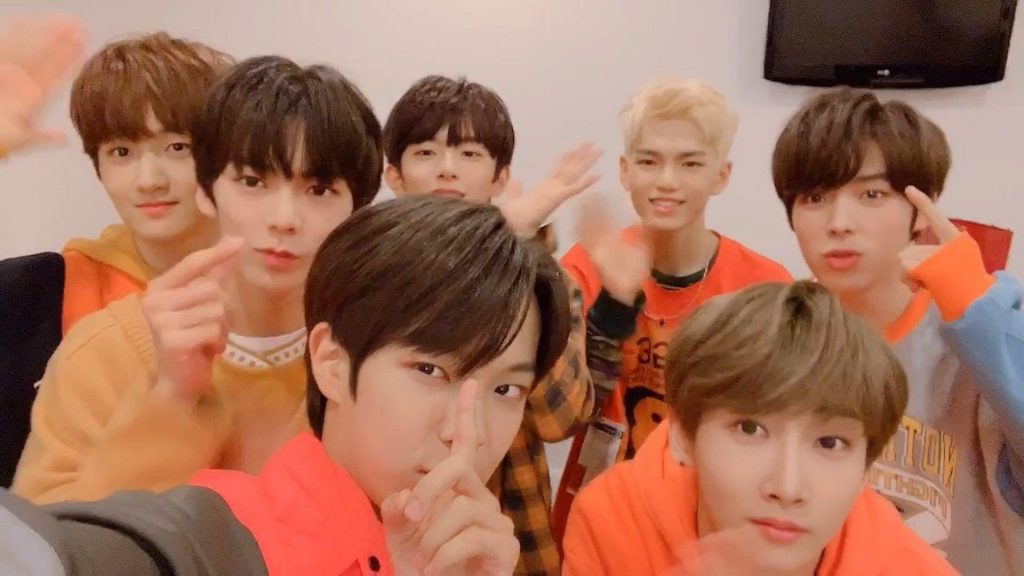 This new album is the followup to their single album released last March, ‘SERIES ‘O’ [ROUND 1: HALL]’. VERIVERY continues their journey in the ‘O’ series, taking on the various symbolic meanings that it can have. From holes, dots, lenses, connections, and infinite possibilities, the members will face the inner darkness within themselves and discover how to use it. It connects back to their last release with a movie thriller vibe in the teaser that has fans focused on what kind of message VERIVERY will deliver through this new song.

VERRER can rejoice with the announcement of their comeback, as the countdown until August 23rd begins. As the second installment, ‘SERIES ‘O’ [ROUND 2 : HOLE]’ is ready to exceed any expectations with new looks and sounds.

Established in 2007, Jellyfish Entertainment is a South Korean record label and entertainment agency founded by Hwang Se-jun, a composer and producer of many popular songs. Since the debut of its first artist Sung Si-kyung, the company has grown in size over the years, producing artists and idol groups under its own name. The label is continuously praised by viewers and listeners for their focus on meanings and unique concepts for their groups. It is home to some major artists and actors like VIXX, Lim Seul-ong, and VERIVERY. With many well-known actors and artists joining the label, it is garnering much attention and recognition from the public as the rising creator of future K-pop artists.