The K-Pop industry is dominated by many big names like Girl’s Generation, Big Bang, Super Junior, SHINee, 2NE1, and many others dominating fans and the media. All the while, groups with potential who lack a big name company or are victims of poor promotion cycles get lost. Let’s help some of these groups not get lost and show them some support since they’re performers you should know! 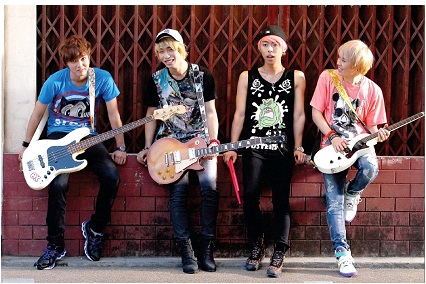 Their debut song “Shooting Star” provided K-Pop with a refreshing sound, but “Hoi Hoi” wasn’t the most memorable of follow-ups. But, two of the songs from their debut album, Hoi Hoi, “Rain of Tears” and it’s ballad companion “Rain of Tears Again” are among 2013’s most underrated songs. The pop-punk quartet promote in South Korea and Thailand. 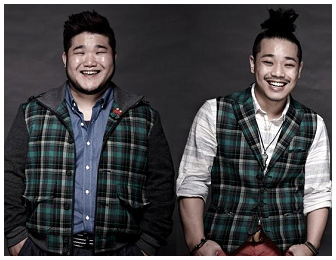 GB9 doesn’t have the typical idol look, and it’s so refreshing! It’s nice to see beautiful, strong, and worthy vocals take center stage over the glitz and glamour. Since they’re a duo that’s about singing and not dancing, you can really hear the emotions in their vocals and every high and low note they hit.

“Going Crazy” was a flawless debut, because the song shows their range and their ability to tell a story through music. Simply put, Gilgu and Bonggu have soul. You can hear them currently making the rounds on the music shows with their comeback song “DalAh” and the Trot Lovers and Cunning Single Lady OSTs.

Yell,O.W was one of the girl groups leading the charge of more refined vocals and stronger stage presence before falling into K-Pop obscurity in the latter half of 2013. Their debut video featured the girls with obscured faces because the focus was supposed to be on vocals. The company thought this would attract more attention, but this seems to not be the case. Their Facebook page is now defunct and little information is available for them. Hopefully they’ll comeback soon, because they deserve plenty of love and attention. 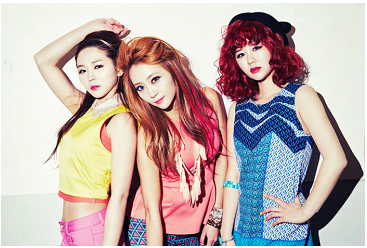 Dubbed as a “creepy debut,” Odd Eye is multi-talented: They sing, dance, and play their own instruments to become K-Pop’s first, if not only, string-pop idol group. Watching the MV for “Catch Me If You Can” is a bit of a trippy experience, but it’s worth it.  Subsequent releases, “Follow Me” and “Never,” maintain Odd Eye’s signature string instruments and odd, haunting voices.

They have released songs in English in an attempt to cross over into the U.S market, though this venture seems to have stalled for now.  Either way, they bring something different to K-Pop that needs noticed. 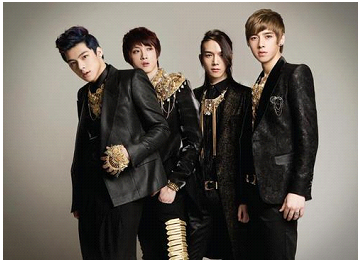 Made up of members from China, Taiwan, and Hong Kong, M4M is a crossover group that sings in both Mandarin and Korean, giving them global appeal.  Their dance track for “Sadness” is anything but sad, and neither is their talent!

M4M, which stands for Mystical Formula, has strong dance skills that could potentially make them a top-tier male idol group.  Their clear pronunciation of English words in their songs can also reach out to international audiences.   With more promoting and visibility, M4M can really stand out. 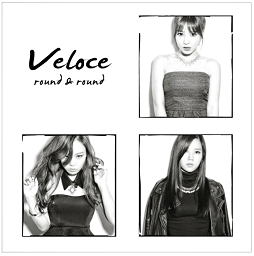 Veloce has a beautiful R&B soul that has a soft, mellow, peaceful quality.   Ji Hyun, Soo Jin, and Chae Rin harmonize well, but their voices are so different you can pick out each singer, and that’s a massive sell-point for their music!  “Round and Round” has a lullaby, waltzy-feel to it that lends to their soothing sound.   There needs to be more female groups like this in the industry to show K-Pop is more than just bubbly tunes with great dancing. 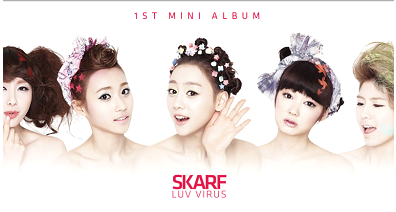 SKarf has a special meaning behind their name since it is derived from “scarf,” but the S stands for Singapore and the K for Korea; they are the first group to have Singaporeans break into the K-Pop industry.  And, with the addition of Hana, the group is made up of Singaporean, Korean, and Japanese members to create a global affair worth celebrating!

When they debuted, “Oh! Dance” was a catchy song, but may not have been enough to get them noticed. Their first mini album, Luv Virus, showed how strong and sweet they are as a group. Tasha and Ferlyn both serve as great ambassadors for the Singaporean community with their bubbly, charming personalities, which helped them in hosting and variety show activities.

What underrated groups exist in your world? Let us know so we can help spread the word!