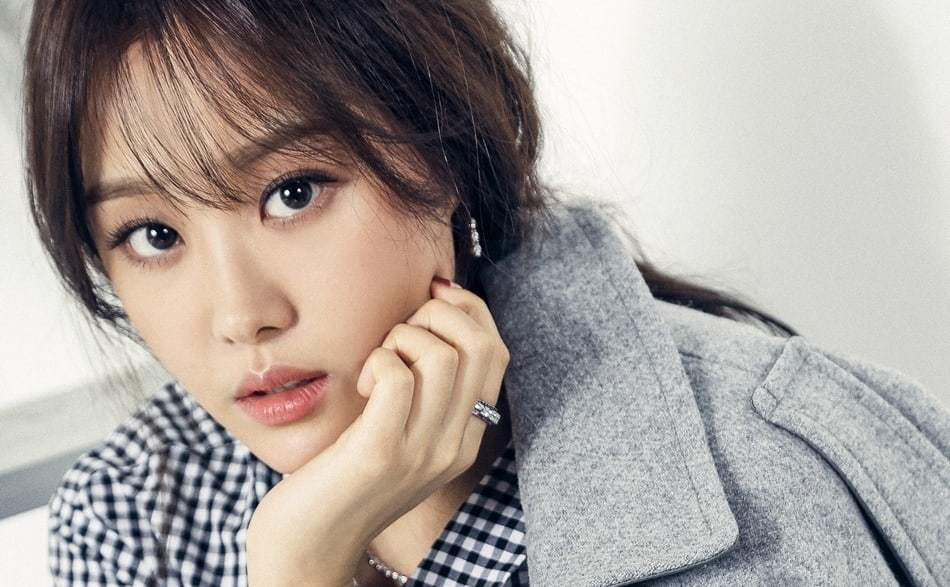 Embattled company, TS Entertainment, is back with another lawsuit as they are reportedly seeking to sue former SECRET member Song Jieun for damages.

A few days ago, Jieun and Haewadal parted ways as her contract was terminated on mutual grounds after only three months with the company.

“The mutual decision was made to terminate the contract as we came to the conclusion that our directions are different,” a Haewadal representative said.

TS Entertainment also announced that they canceled Jieun’s contract due to a breach in trust.

In a statement, TS Entertainment addressed the issue.

We will give the company’s official position regarding Song Jieun’s exclusive contract.

In a state in which Song Jieun’s exclusive contract had not yet expired, Song Jieun unilaterally informed us of a contract termination with proof of contents around May of 2017, and she signed a contract with a new agency in January of 2019.

Furthermore, from the standpoint of the company, we feel unfortunate that the agency in question ignored the industry precedents regarding the prior notification of the invalidity of the exclusive contract and renewing contracts after contract completion and that they unilaterally provided the cause of the problem regarding the double exclusive contract, and we are currently considering other legal measures.

In addition, the company has determined that they can no longer continue the contract with Song Jieun who unilaterally ignored the contractual relationship, and we will enter a legal process so that the corresponding responsibility will be taken for breaking the market order by unilaterally moving forward with the contract and causing loss and damage to the company’s image with a press release.

Thank you to everyone who has loved and looked after all the artists in our agency, and of course, the company promises to actively put in effort for the company’s artists.

A representative from KEMA confirmed that TS Entertainment filed for mediation.

“There was a dispute between TS Entertainment and Song Jieun regarding her exclusive contract, and we have received the request for mediation over the dispute,” the representative said. “We are currently carrying out ethical deliberations within the managerial regulations. As we are in the middle of understanding the authenticity of all aspects of the dispute, [Song] cannot contact other agencies about exclusive contracts and related matters before the dispute has been settled.”

According to TS Entertainment, the courts did not deem her contract invalid, so Jieun was still bound by the terms in her exclusive contract with the company.

With so many lawsuits, it’s hard to tell who’s suing who in TS Entertainment Land anymore, but here’s to hoping an amicable solution can be reached.

Meanwhile, where are Sonamoo and TRCNG?