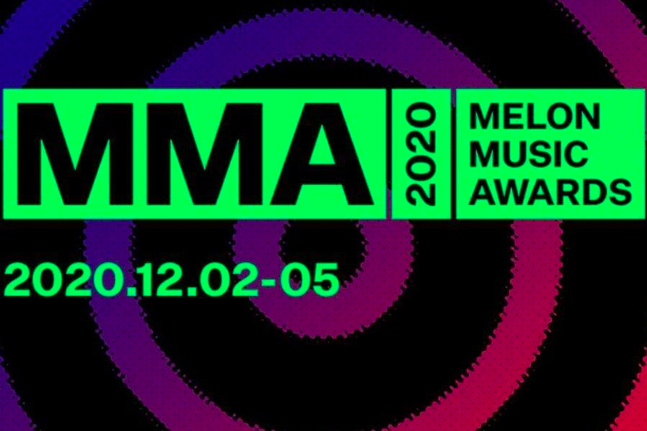 Melon announced the 40 nominees that are competing for Melon Music Awards 2020’s Top 10.

Melon Music Awards is a Korean pop music awards show that is held each year in South Korea – and organized by kakao M.

The nominees are chosen by Melon Popularity Award results – Melon weekly charts and votes – plus artists who were selected by their Melon download and streaming. The Top 10 will be determined 80 percent on Melon download count and streaming counts, and 20 percent on online votes. Voting is open from November 11th to 20th for Melon’s verified accounts users.

Here are the nominees.