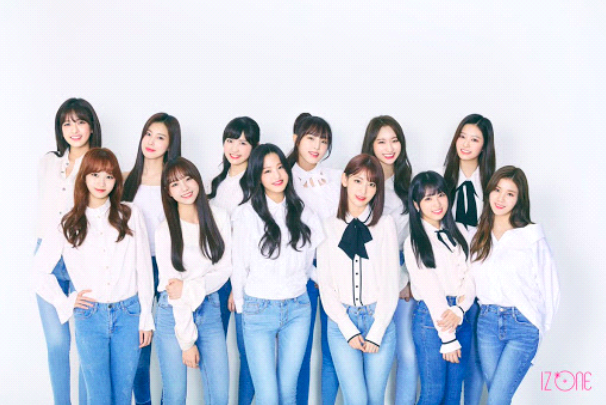 Mnet has released a statement on IZ*ONE’s future activities, after recent claims on the “Produce 101” series vote-rigging have been revealed in the news.

During the appeal trial for the “Produce 101” case, the court unveiled the list of contestants who were eliminated due to manipulation of the votings.

On the same day, Mnet released a statement about the possibility of compensating the contestants who had been affected.

Mnet stated that IZ*ONE will continue to follow their previously scheduled activities, which includes the release of a new album on December 7 and a comeback performance at the 2020 Mnet Asian Music Awards.

Hello. This is Mnet.

We are making a statement about IZ*ONE’s future activities.

As scheduled, IZ*ONE will be releasing a new album on December 7, and they also plan to attend the 2020 MAMA on December 6.

The responsibility for this ‘Produce’ situation rests entirely on Mnet alone. Mnet will take full responsibility for the trainees who have suffered damages, and we will also do our utmost to fully support IZ*ONE, who is already promoting and whose members are already chasing their individual dreams [as artists].

Off The Record Entertainment and Swing Entertainment, who are currently co-managing IZ*ONE, will also do their utmost to fulfill their duties and aid the growth of their artist.

We sincerely thank all of the fans who always love and support IZ*ONE. Furthermore, we apologize once again to all of the viewers who cared about and rooted for the trainees who suffered damages due to this situation.