2012 was arguably one of K-Pop’s most influential years! It’s hard to believe a decade has passed since the releases of “Gangnam Style” and “Fantastic Baby,” perhaps two of the most prominent hits of the year that had non-K-Pop having fun with the viral crazes both songs launched. 2012 also gifted us the debuts of Ailee, B.A.P, EXO, EXID, Fiestar, SPICA, BtoB, Nu’est, AOA, VIXX, and Crayon Pop. The year also featured the disbandments of Big Mama and Loveholics.
There are many fans that consider 2012 the year that got them into K-Pop. Here is a look back at the many songs released during the year. Of course, this isn’t every song that came out!

In addition to this look back, we also created a Spotify and a YouTube playlist for your Throwback Thursday listening pleasure!

Now it’s your turn! What were your favorite songs, stories, and moments from 2012? Share and reflect in the comments below! What was 2012 to you? 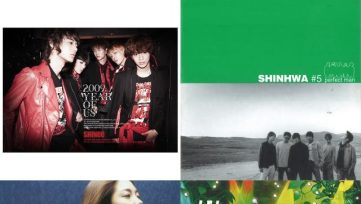 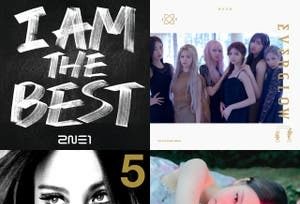 This week’s #TBT playlist is about female empowerment! What K-Pop tracks get you pumped up and feeling empowered? Let us know in the comments! Sending User Review 0 (0... Read More 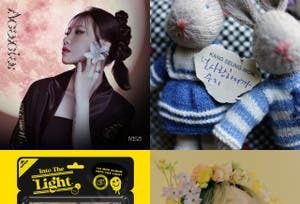 What were your favorite K-Pop tracks from May 2022? Let us know in the comments! Here are our favorites for the month. Sending User Review 0 (0... Read More 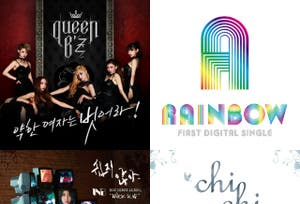 Happy All-Asia Friday (on Sunday)! Our Spotify playlist admin was on vacation from Thursday-Sunday, but she’s back and providing us music! This week’s All-Asia Friday features #metal music from Malaysia, Saudi Arabia, Japan,... Read More 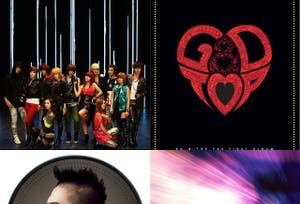 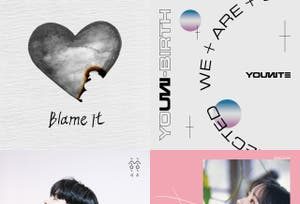