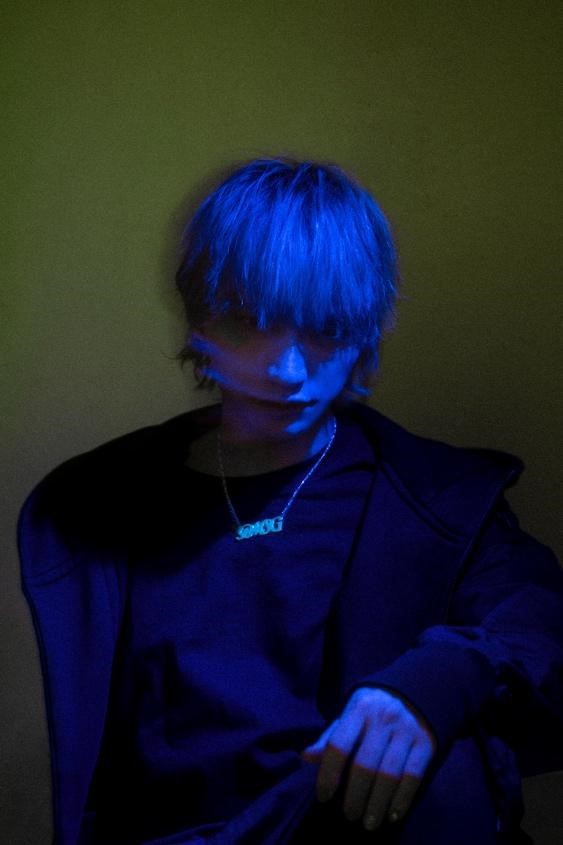 SKY-HI has released his first single of 2022, a collaboration with production unit 3RACHA. The track, ‘JUST BREATHE feat. 3RACHA of Stray Kids’, was released on February 21.

3RACHA is a production unit made up of Bang Chan, Changbin and HAN; they are a sub-unit of ultra-hot Korean boyband Stray Kids.

‘JUST BREATHE feat. 3RACHA of Stray Kids’ is an experimental, dramatic track produced by UTA, who has worked with artists from Japan and abroad such as Daichi Miura, BTS, AI and TWICE. SKY-HI, Bang Chan, Changbin and HAN worked together to produce the lyrics and toplines.

Each drawing on their own unique style, the four artists express their “reason to exist” through the lyrics, a theme that is in sync with these difficult times. As the track progresses from one phase to the next, the technical and emotional rap lyrics in Japanese, Korean and English leave a deep and lasting impression, echoing what so many of us feel – in sometimes shocking ways.

Along with the new single, the music video for ‘JUST BREATHE’ has also been released. For this fully-CG video, a playable game program was created to resemble a driving videogame, with the “player” controlling the movement of a buggy ridden by SKY-HI and 3RACHA as well as a motorbike ridden by SKY-HI, moving through a virtual space while synchronized with the sound frequency of the drum line. The video makes use of cutting-edge tech to fuse the chaos of the modern world with the track’s dynamic vision.

Keep an eye on SKY-HI and 3RACHA, so you don’t miss the changing of an era. 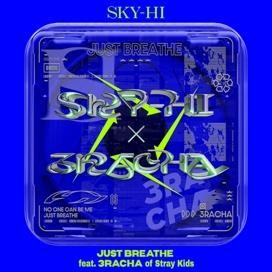 In addition to his incredible rap skills, SKY-HI creates a variety of self-produced entertainment works as an outstanding vocalist, dancer and track-maker. He is also CEO and artist producer of management agency and label BMSG. Through his active roles on all sides of the industry, he highlights new possibilities for the Japanese music scene.

He made his debut in 2005 as a member of the group AAA, and at around the same time, he began taking the mic at clubs in Tokyo under the solo name SKY-HI, where he quickly gained props in the hip-hop scene. He made his major debut in 2013 and has released five original albums so far, with the high quality of his music gaining him praise in not only the hip-hop community but across genre boundaries.

In 2020, he launched his management agency and label BMSG, of which he is CEO. In the same year, he hosted the boyband audition series ‘THE FIRST’, and the following year he produced the boyband BE:FIRST.