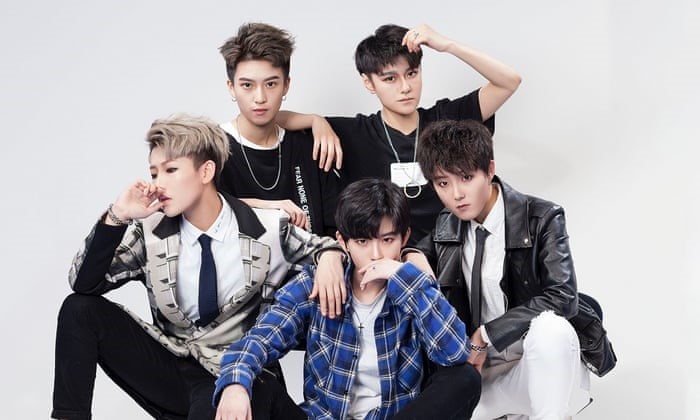 J-Pop artists are gaining tremendous popularity in the world among the growing number of Asian artists. Groups like the electro-pop trio Perfume, Arashi, and Scandal all have built a devoted fanbase because of their spectacular performances and music.

Although Asian pop music has been topping the international charts with K-Pop and J-Pop music for a long time, many people might not have heard a lot about C-Pop until recently. Rather than being specifically pop music, C-Pop is an umbrella name that encompasses Chinese pop, rock, R&B, ambient, hip hop, and ballad music. A good number of C-Pop artists are from mainland China, Hong Kong, and Taiwan. Nonetheless, a few artists come from other Chinese-speaking regions, Like Singapore and Malaysia. Like J-Pop a few years back, C-Pop is on the rise, and it is here to stay.

One of the most important factors leading to J-Pop and C-Pop becoming increasingly popular around the globe is Fashion. Thanks to creative fashion stylists, famous Asian pop artists are known for their exquisite fashion sense.
The statement, behind every successful celebrity, is an influential stylist is especially true in Japan and China. Here, there are numerous amateur and professional personal stylists in-store. Moreover, artists trust experts, influencers, and opinion leaders to impact the success of trends significantly. As a result, brands are courting these players because of their allure in upselling goods and flash sales. These expert stylists built their fame by working closely with pop stars and celebrities.

Here is a list of the most influential fashion stylists for J-Pop and C-Pop artists based on their reputation, talent, and social media following.

Emerging from an industrial and economic boom, Japanese stylists and artists found inspiration in fusing Japan’s explosive consumer technologies and American pop culture. Paying endless emphasis on an admiration for traditional Japanese art along with the forms and principles of modernism through channels of visual imagery, fiber technology, and three-dimensional sculpture, Rei Kawakubo, Yohji Yamamoto, and Issey Miyake can be credited for establishing the Japanese aesthetic in global Fashion.

Rei Kawakubo, Yohji Yamamoto, and Issey Miyake challenge conventional ideas and break norms with their unique approach to Fashion, which incorporates art into avant-garde styles to give prominence to new forms of artists fashion movement. 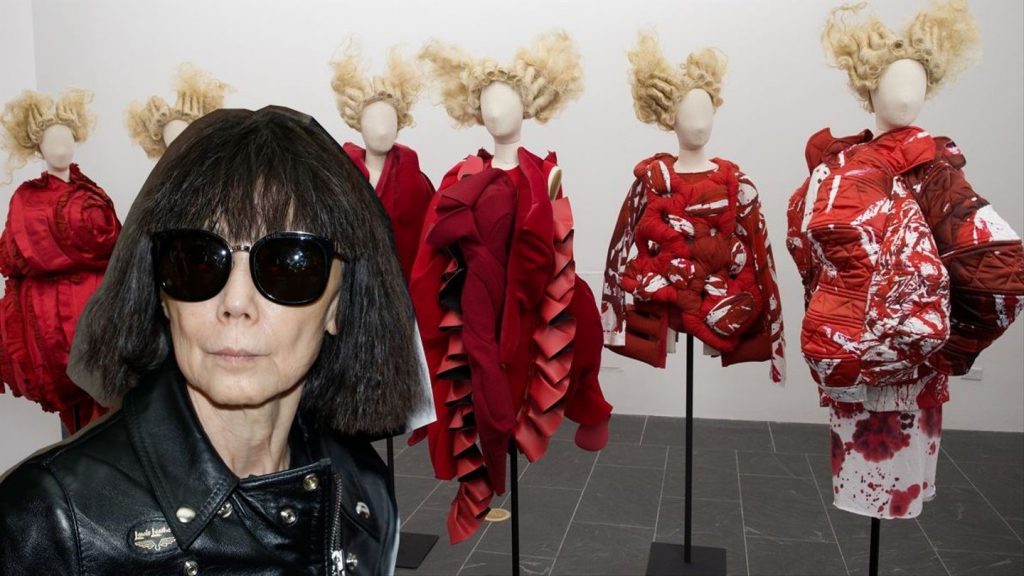 Rei Kawakubo is a self-made fashion designer well-known for her avant-garde clothing designs and high-fashion label, Comme des Garçons, created in 1969. Her iconoclastic vision placed her among the most influential stylists of the late 20th century.

Rei’s fashion empire blends an industrially inspired socialist work ethic with a somewhat fanatical ambition to design and sell clothing as a constantly evolving product of its socio-cultural surroundings, referencing both Neorealism and Futurism in runway shows and advertising. 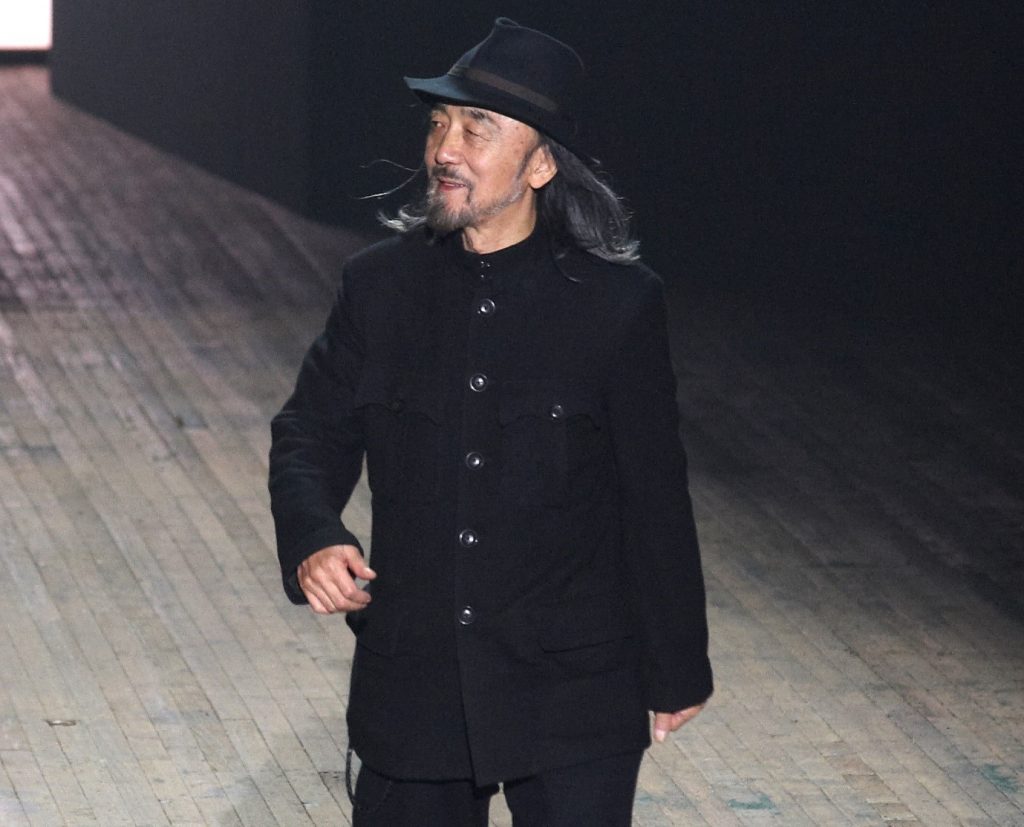 When Yohji Yamamoto first appeared in the fashion scene, he shocked the fashion world by introducing a gloomy approach to luxury womenswear. His androgynous, feminine avant-garde designs, as well as his worldwide popularity, laid the groundwork for a new generation of East Asian creatives in a world traditionally dominated by a Western style. 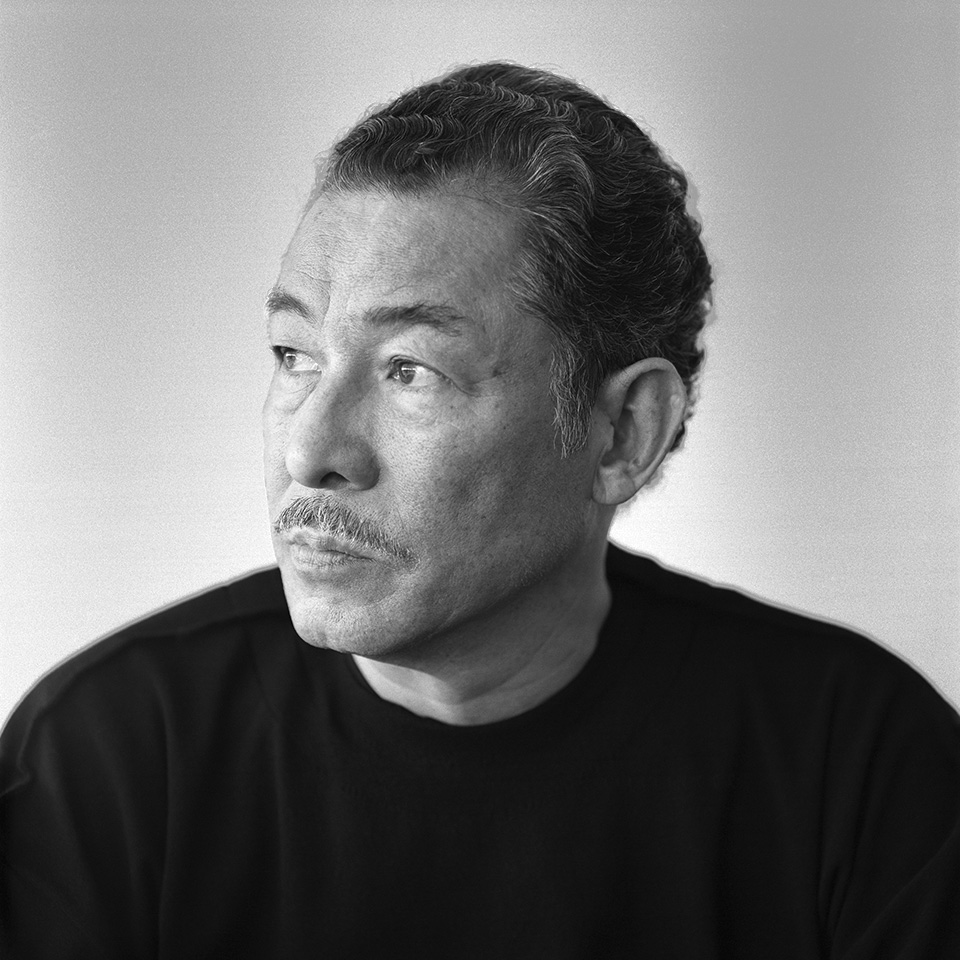 Issey Miyake is a Japanese fashion designer popularly known for combining Western and Eastern elements in his work. He has been in the industry for over 45 years and has created many outfits for countless J-Pop celebrities.
Miyake creates designs that celebrate the vitality and movement of the human body. Besides his technology-driven clothing designs, Issey Miyake is known for his collection of perfumes and colognes, with L’Eau d’Issey being the trademark.

Japanese fashion designers significantly impact the fashion world and the music industry as their designs disrupt the conventional approach to fashion design. 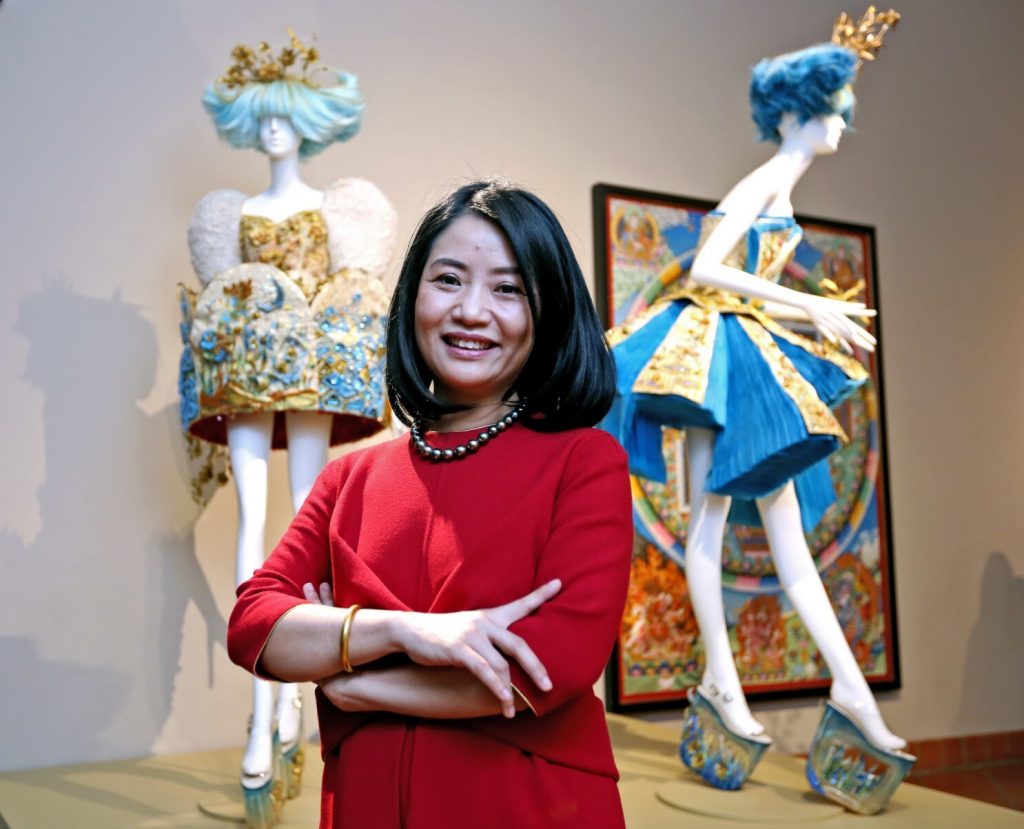 Guo Pei is one of today’s most talented stylists, dressing royalties, celebrities, C-Pop artists, foreign artists, and style icons. She is a Chinese designer, and she is best known for dressing Rihanna at the 2015 Met Gala.
In the world of Guo Pei, fabric, texture, and shape blend with meaning. Her designs tell stories which embroidery and paintings have conveyed throughout the centuries. 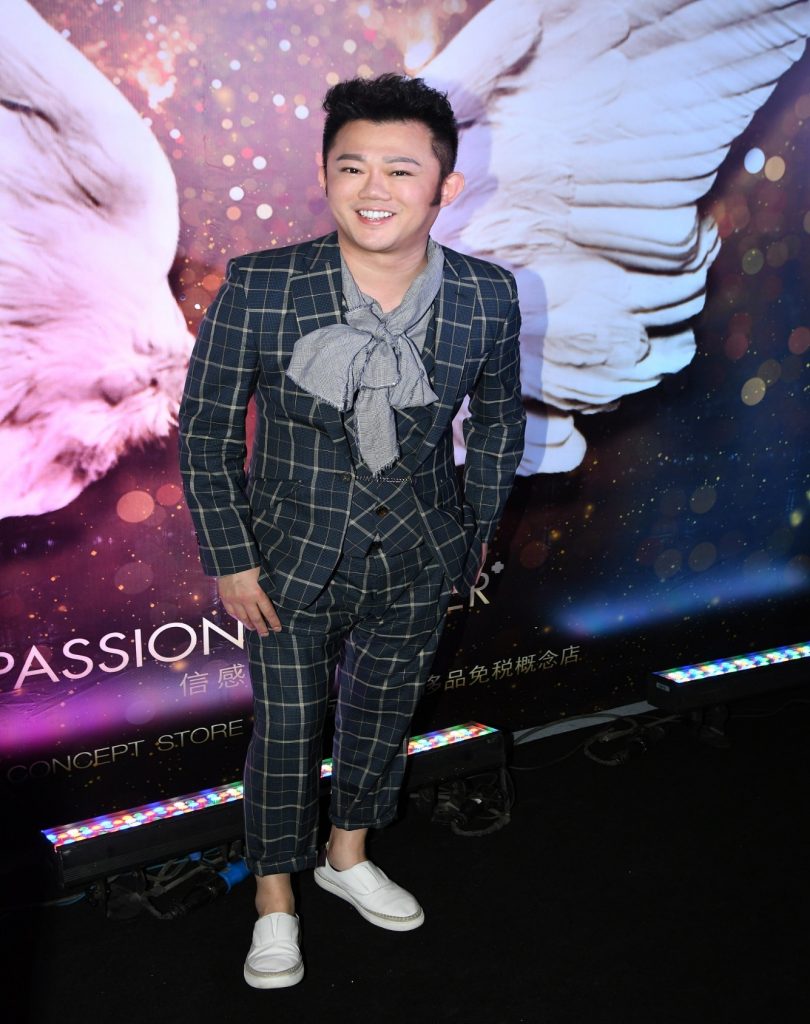 In China, Li is acclaimed as the “Father of Color Cosmetics.” In the 1980s, he was one of the few dedicated make-up artists, working with A-list celebrities such as actress Gong Li, Li Bingbing, and Joan Chen. Not only has he delivered quality to the Chinese fashion industry, but he has also put top C-Pop artists on the map with his designs. He is also credited with developing world-famous supermodel Lv Yan on his own. In 1999, Li established his own styling business in Beijing, which he grew into a global fashion empire.

Japanese and Chinese fashion designers are impacting the fashion industry. In addition, they are also making waves in the music industry globally with their designs. J-Pop and C-pop artists’ outfits represent these designers’ creativeness and innovative works.