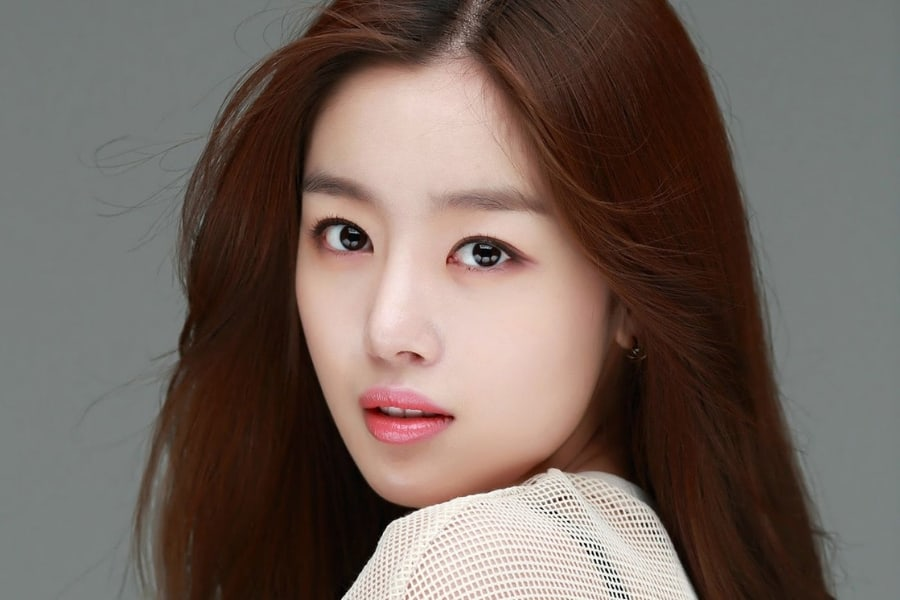 Sunhwa signed an exclusive contract with KeyEast Entertainment. Under the agency, she plans to promote as an actress.

“Since transitioning from singer to actor in 2013, Sunhwa has been working in a sincere manner to establish herself in acting,” a KeyEast Entertainment representative said. “We’ll actively support Sunhwa, so she can expand her colorful charms and wide spectrum of acting.”

Sunhwa joins Joo Ji-Hoon, Jung Ryeo-Won, Kim Dong-Wook, and Son Dam-Bi at the agency. We look forward to seeing her in the future!