Sooyoung Signs with a New Agency

Sooyoung Signs with a New Agency 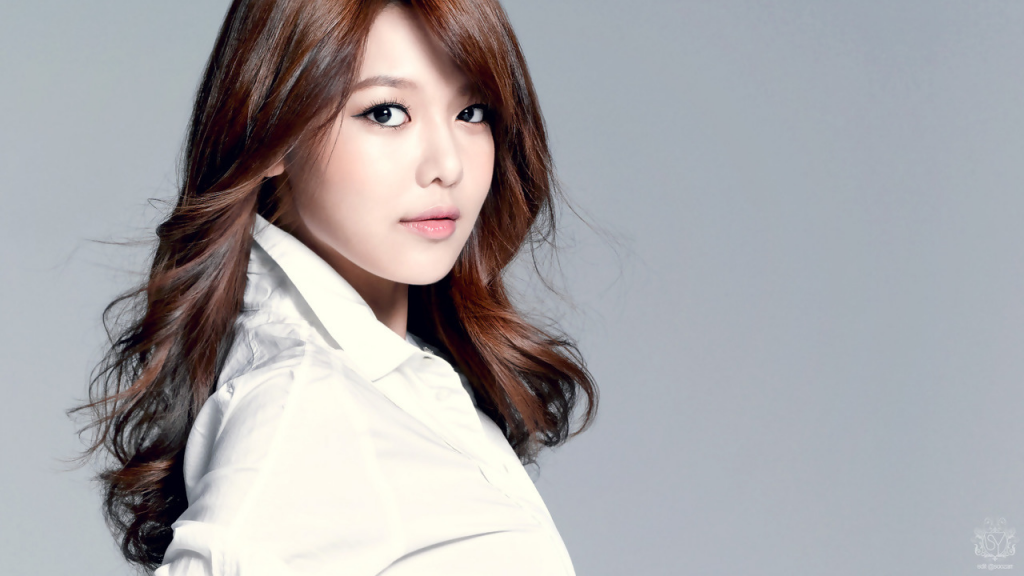 On May 7, 2019, Girls’ Generation member and actress Sooyoung signed with Saram Entertainment!

“Choi Sooyoung has showed stable performances through various characters, regardless of genre, including movies and dramas,” Saram Entertainment said. “She has proved infinite potential by continuing her global career based on a positive mindset and confident attitude. We will fully support her efforts to continue her activities in more diverse areas based on trust and communication.”

Since 2008, Sooyoung has appeared in 18 television, film, and variety roles.

You can check out Sooyoung’s acting chops in 2019’s TV series So I Married an Anti-Fan and the films Memories of Dead End and Girl Cops.

Congratulations to Sooyoung on her new agency!