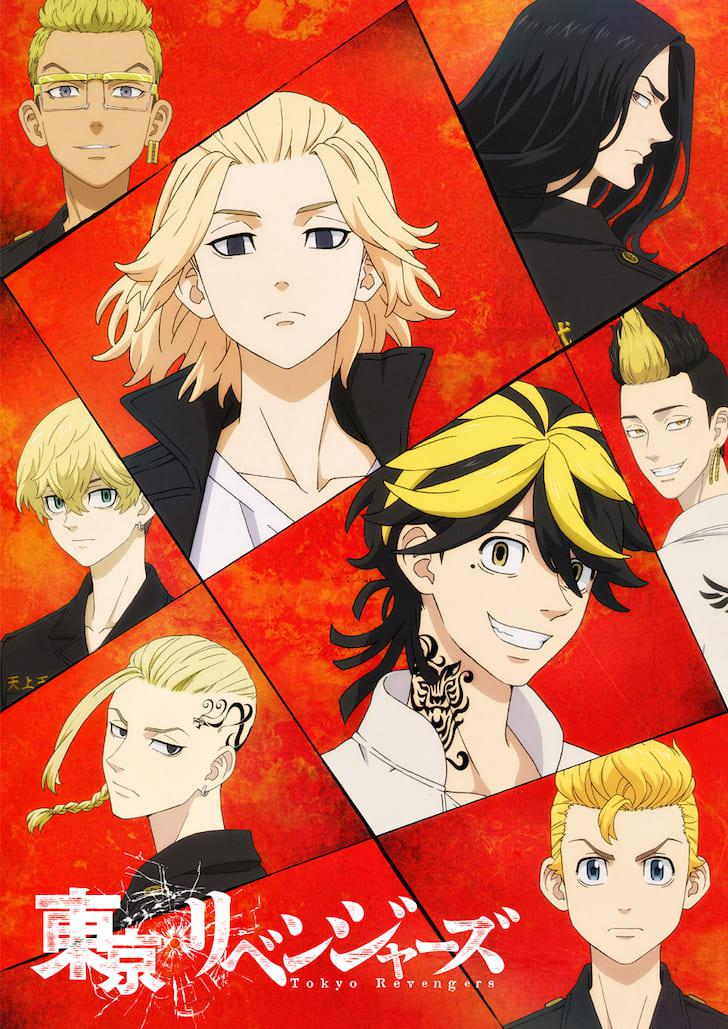 Solo artist Nakimushi released his new song ‘Tokyo Wonder’ on Friday the 2nd of July. This song is the ending theme song of the TV Anime ‘Tokyo Revengers- Bloody Halloween edition’. The movie has no credit title.

This Nakimushi’s latest song ‘Tokyo Wonder’ has a uniquely edgy sound and Nakimushi’s lyrics are original and have a strong message which is totally linked to the world of the Anime‘Tokyo Revengers’. The song is full of fun and positive feelings.

Please watch the video and check out how this song has matched the atmosphere of the Anime. TV Anime ‘Tokyo Revengers’ just started its Bloody Halloween edition from this July. Fans are excitedly expecting to see what’s going to happen next.

Nakimushi is a solo artist who doesn’t reveal his real name, face and age. His distinct husky voice is on the melody which is very freely arranged. He chooses his words very tactically so his song is very special. He is gaining popularity rapidly, especially among young listeners.

Nakimushi writes lyrics and composes for his song and also makes arrangements and create a track. He also does the direction for Music Video and Artwork as well. He collaborated and provide the music for the popular singer yama and Ado.

He is going on tour in Tokyo and Osaka titled ‘Tokyo Kyoi’, which will present this latest song ‘Tokyo Wonder’. He will have a show in Osaka Umeda CLUB QUATTRO on Saturday the 24th of July. The second one is in Tokyo Ebisu LIQUIDROOM on Sunday the 1st of August.

Takemichi Hanagaki is unsuccessful with only a part-time job. He heard the news that his only girlfriend from middle school, Hinata Tachibana was killed by the fiercest and worst criminal gang,‘Tokyo Manji Gangs’

The next day after he found out the horrible news, Takemichi was pushed from the platform of the station. He fell on the track and when he opened his eyes he was teleported back 12 years.

Takemichi’s middle school days which was 12 years ago, was his highest point in his life. Takemichi goes back to this time and start his revenge by saving his ex- girlfriend’s life and changing himself. Takemichi wants to change and become a person who doesn’t keep running away from himself.

What is ‘Tokyo Manji Revengers’

‘Tokyo Revengers’ started in Kodansha’s Weekly Shonen Magazine in 2017 and has had over 20 million copies in circulation since it was written and illustrated by Ken Wakui who also created ‘Shinjuku Swan’. 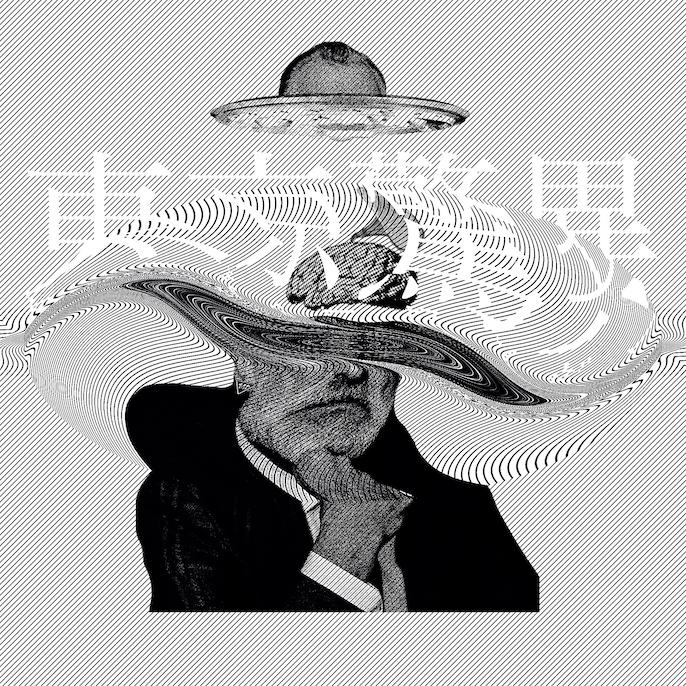 Nakimushi is a solo artist who doesn’t reveal his real name, face and age. His distinct husky voice is on the melody which is very freely arranged. He chooses his words very tactically so his songs are very special, He is gaining popularity rapidly especially among young listeners.

Nakimushi writes lyrics and composes songs and also makes the arrangement and creates tracks. He also does direction for Music Video and Artwork. He collaborated and provide the music for the popular singer yama and Ado.

He released his first packaged product ‘rendez-vous’ this February. This album was promoted with ‘poster jack’ throughout 27 tower record shops from more than one month before it was released.

This album was chosen as ‘Tawarecomen: Tower record’s recommendation’ and also ‘H Oshi: HMV’s recommendation’. As a newcomer for producing packaged products, he has achieved an exceptional success.