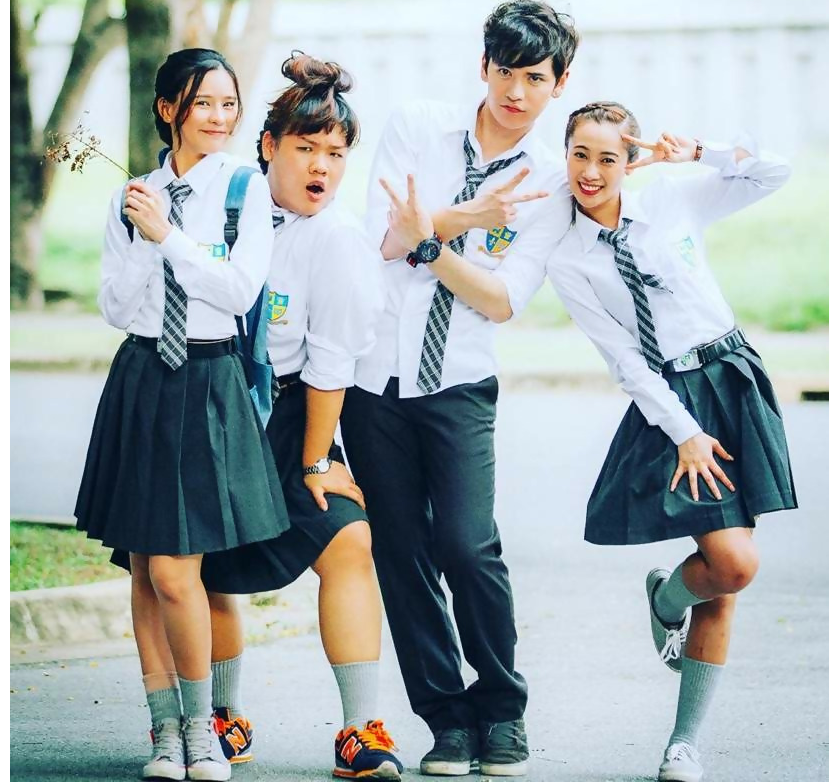 Viewers of Thai dramas may notice how female students sometimes wear short skirts and tight shirts as school uniforms. According to the Thai Education Ministry, the images portrayed in Thai dramas aren’t far off from how female Thai students allegedly stylize their school uniforms, but the ability to express oneself using short skirts and tight shirts has now been banned in Thailand.

According to the Thai Examiner, gang violence has increased in Thai schools, especially in Bangkok where “a number of students have been killed this year in long-standing feuds between educational establishments.” Some of the feuds include the murder of a 16-year-old student from Samut Prakan and a stabbing of another student by a student from a rival school while both were on a city bus.

In the first school regulation update since 2005, the Thai education ministry calls for students to have a more orderly appearance, but what constitutes “orderly” has yet to be explained beyond attempting to eliminate mini-skirts and “suggestive” appearances and sexually suggestive behavior. Additionally, the new regulations also suggest that students cannot be within a certain distance of other school precincts in order to avoid issues between rival campuses.

Violators of the new regulations face a 30,000 baht fine and possible jail time.

However, some argue that Thai schools already have strict uniform policies and that students already follow dress codes that are in-place. School officials also ensure students follow uniform protocol or else they risk punishment. Between 2018 and early 2019, four Thai students had their hair chopped in public after defying school appearance policies. Many consider these actions to be a human rights violation.

Some argue that Thailand’s new uniform rules target females and are an act of oppression based on archaic thoughts suggesting that how females dress lead to sexual assault and violence.

What do you think of the dress code rules?