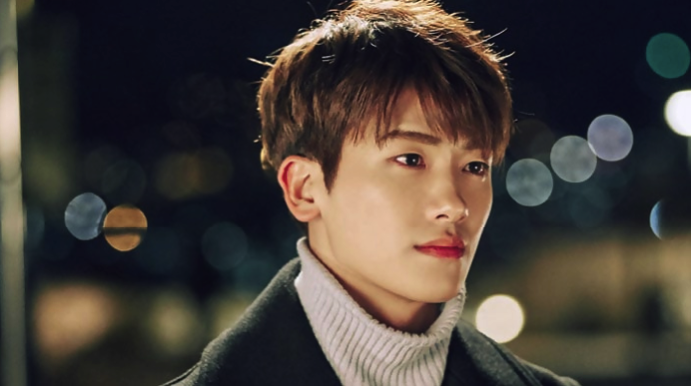 Hyungsik reported to his command post for four weeks of basic training June 10, 2019. From there, he will serve in the Capital Defense Command.

“I wanted to serve the position that I’m interested and good at,” Hyungsik told Hankook Ilbo in May.

Hyungsik had an opportunity to decide what post he may be the best for thanks to his appearance on Real Men, a show that gives celebrities a chance to experience life at different military bases. While on the show, he earned a unique nickname while he did tasks for the capital defense command post.

“I was even called ‘Sniper Park’ for my shooting skills at capital defense command force,” he said.

Hyungsik is tentatively scheduled to be discharged in January 2021. We wish him the best during his service.