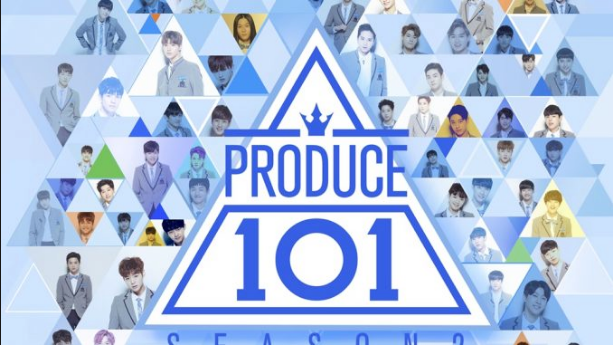 Produce 101 is back with Season 2! If Season 1 was all about forming a girl group, Season 2 is all about a male idol group. Looking back to Season 1, so many were against Mnet running another audition show (former shows: Unpretty Rapstar, Show Me the Money, The Voice of Korea, Superstar K, etc.). Although some of these shows had some successful seasons in the past, as the seasons continued they received less popularity. To the fans, Mnet is known for their editing skills, meaning they only focus on those who bring drama/interest to the show. Lack of talent won’t stop them from airing those individuals, as long as they can bring the attention from the viewers, especially those that are receiving hate or respect. This especially became an issue for Produce 101 Season 1, as one of the members named Kim Sohye remained in the top positions for votes. She was the only member from F group to debut as I.O.I and there is still a lot of controversy today as to why she was the one to debut. During the show, Mnet spent majority of the episodes only focusing on very few members, and that included Sohye. The reason why it became such a big issue was because she was taking other members spotlight. There were plenty of other girls who had what it takes, but they were no where to be found in the episodes. Sohye improved magnificently as the show got closer to the end proving she is capable of becoming an idol but some still say she should not have been the one. 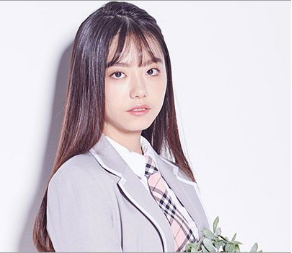 Who knew there would be another season of Produce 101? Let’s just all agree that Season 2 can never be as good as Season 1 unless some miracle happens, and that was why most were raising eyebrows at Season 2 of the show. Only 2 episodes have aired, and yet people are already beginning to change their minds. Just like how they never thought of watching Season 1, but began to love it as it went on, that is exactly what’s happening for Season 2. People seem to have a much higher expectation for this season, which is why many were disappointed.  They imagined more talent and competition because it is an all male competition.  After watching the first two episodes myself, I am also one of those disappointed people. Not only were many lacking talent, but they had no desire to win. To those who have watched the episodes can all agree that there is less talent in Season 2 than 1. It almost feels as if Mnet rushed into finding trainees that they didn’t even care about what they show to the viewers. Current idol groups even came on the show but most of the members did not even show ambition towards winning. Those who actually had talent were barely shown. Now, it has only been two episodes so we cannot judge too soon, but this is how things are going. Hopefully it will get better as the episodes continue! If you don’t want to miss out, make sure to watch Season 2 every Friday night.