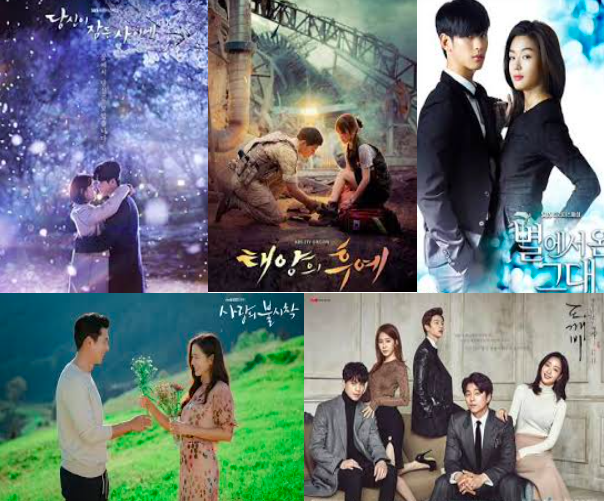 Korean dramas have taken the world by storm owing to their plots captivating nature. The top notch acting skills by actors with intriguing fashion and makeup statements, further hypnotize the audience. However, the most memorizing aspect which accentuates dramas is the accompanying OST tracks that articulately express the respective plays’ scenes and overall plot’s theme. These tracks heighten the intended emotions and moods making the story more catchy and memorable. Here are some of the most iconic OSTs performed by K-Pop idols. 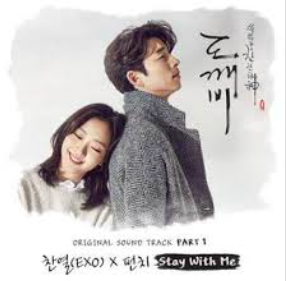 This is by far the most iconic and eminent OST in all Korean drama songs done by both K-Pop and non- K-pop artists with over 200 million YouTube views and counting. The beats as the song starts set a high note for the ensuing lyrical magic that is interweaved in off the charts vocals by none other than the talented Chanyeol and Punch. The rhythm and sweet slow melody instigate a sense of reminiscence refreshing one soul to its core resulting in a back to back replay of the single to fully devour what the song has to offer. Chanyeol’s sweet chorus magically fuses with Punch’s soft, subtle rich vocals to create a masterpiece that spurs a series of unearthed emotions in listeners making it a must have playlist and treasure worth discovering.

“Stand By Me” is a legendary OST that has maintained its eminence over time proving its nobility status. The fresh dancing beats beautifully fuse with the harmoniously blended vocals of SHINee group members to offer a track with emotion-instigating lyrics and a memorable rhythm. Though an old track, the hit refreshes the spirit of new listeners and brings back the good old times nostalgic emotions to old timers. 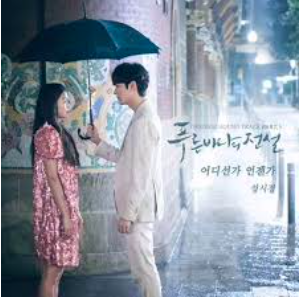 Yoo Mi Rae shared her treasure of skilled vocals with the world through the sentimental “You Are My World” OST. The captivating melody highlights a lover’s yearnings to be part of the significant other’s world. Mi Rae’s subtle vocals fuse with the soft beats perfectly articulating the lover’s companionship desires while taking on the strange new realm. The lover’s vulnerability and submission to significant other as well as the will to endure what the new world brings is beautifully displayed in the hypnotizing lyrical content. 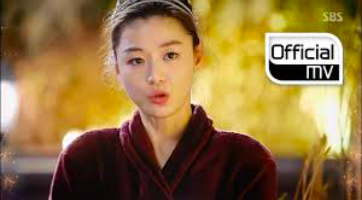 The former Sistar turned soloist, Hyolyn, brought fans to a pool of their own tears through her soft and subtle vocals engrossed in a heartbreaking lyrical piece. The melancholic melody is coupled up with lyrical content themed on a goodbye setting illustrating the painful leaving of a loved one that wreaks havoc in one’s emotional core and cuts deep into the heart only to leave it bleeding wishing time would stand still or at least turn back. 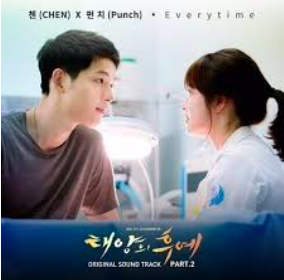 The “Every time” single was a perfect match for the “Descendants of The Sun” K-drama as its lyrical content is themed on the beauty behind falling for one and having eyes only for that significant one. The melodramatic lyrical masterpiece blends Chen’s powerful vocals with Punch’s softer tone in a hypnotizing melody that instigates desires of wishing your loved ones safety and craving for their closeness. 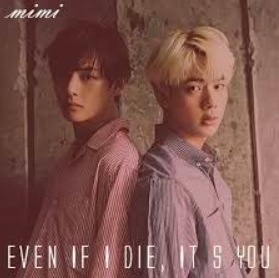 The OST primarily highlights the pain of the possibility of losing a loved one for good and the extent one is willing to go to regain and protect the relationship. It depicts an eternal bond with the significant other through the piercing lyrical content while displaying the transpiring emotional tension in a bid to get the message across. The eminent BTS group’s members, V and Jin, splendidly vocalized the lyrics harmonizing it with a melancholic melody to effectively bring out the intended drama’s theme. 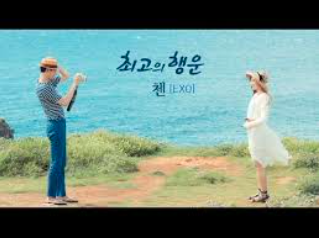 This lovey OST is flawlessly performed by EXO’s talented vocalist Chen in the drama featuring his fellow band mate, D.O. The soft beats and melodious rhythm are occasionally heightened by Chen’s high notes giving goose bumps and arousing emotions that make the hit addictive. The lyrical content is crammed with flattering comments in a bid to convince of the significant other’s value in every day life’s biddings. The lyrics expresses an endless craving for the significant other sparking a sense of romance and longing to be in significant other’s arms. 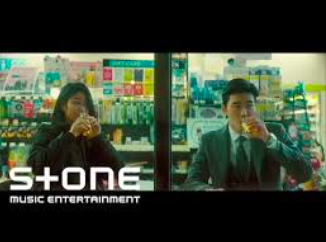 This mesmerizing melody by GOT7’s sub-unit Jus2; composed in Yugyeom and JB, was a perfect coincidence with the OST singers’ fellow member Lee Ahn being the main actor in the “He Is Psychometric” K-drama. The emotion filled track oozes a mixture of suspense and romance with the lyrics depicting one in a hesitant yet calculative pursuit of a love that had been overlooked upon realizing they were meant to be. The OST’s idea is an encounter to many given life circumstances and related sacrificial decisions. The lyrical content triggers nostalgic emotions and depicts hopes for the restoration of love, especially upon realization of intertwined destinies. 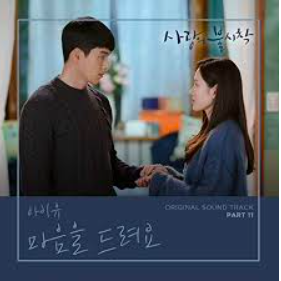 This OST truly captures and showcases the associated drama’s subject on the aches of long distance relationships heightened by the possibility that you might lose your love one day. UI articulately sets the gloomy mood with her sweet subtle vocals that triggers reminiscence and hope through the lyrics. The lyrical content focuses primarily on assuring one’s paramount dedication to the significant other despite the distance and unpredictable season-long periods of absence; with the only thing left to give as proof of commitment being nothing but the heart. 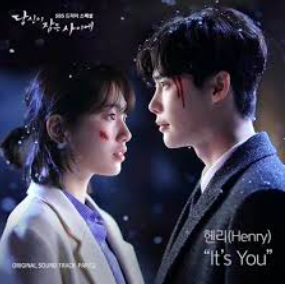 There was no better artist to fully showcase the “While You Were Sleeping” K-drama overall theme other than the gifted Henry; former Super Junior M member, with the “It’s You” OST. This track wraps up the drama’s idea with its overrated confession lines that deeply communicate a potential lover’s satisfaction upon winning over their crush’s heart. The soulful notes by Henry and accompanying rhythmic beats complete the OST to perfection birthing emotions, especially on love’s triumph, wooing even those who haven’t watched the associated drama. 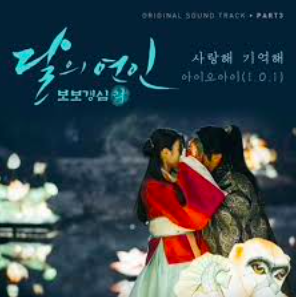 IU proved her high rank worthiness in the K-Pop music industry yet again through a splendid OST for the historical, time travel, melodramatic, fantasy and romance K-drama “Scarlet Heart Ryeo”. The OST is eminent for leaving quite an impression in the minds and hearts on listeners. The lyrics illustrate the heartaches of one longing for a significant other over an endless period of seasons. The content displays the yearning magnitude through expressed desires that are just but wishes awaiting a magic touch to be realized. The determination to wait despite the grueling pain that cuts deep through the soul is articulately presented through the exceptional vocals and captivating rhythm. 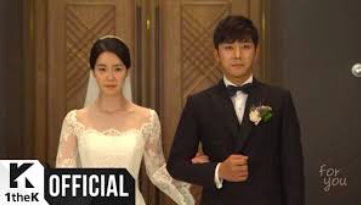 This OST is one of those love tracks that are suitable beyond the confession stage as a reaffirmation of the significant other’s value. Michelle’s rich vocals gloriously deliver a melodious masterpiece with the mix in notes matching every section of the lyrical contents intended feeling. The flattering lyrics and lines with solid promises bring forth burning desires and emotions that make the single a hit.