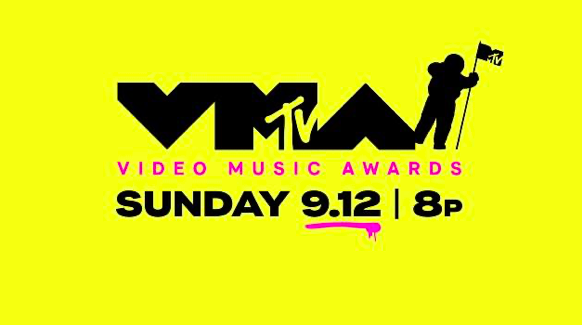 MTV revealed the nominees in two more categories for the Video Music Awards: Group of the Year and Song of the Summer. Like most of the VMAs awards, these two categories will be decided by online voting, but the format will be slightly different.

Make sure to check out MTV’s Instagram account from September 4 until September 7 to vote for Group of the Year, and between September 7 and September 11 for Song of the Summer category.

The nominees for Group of the Year are:

The nominees for Song of the Summer are:

BTS is nominated for both prizes this year and they’ve won Group of the Year for the last two years in a row, but it’s their first nomination for Song of the Summer category.

They bagged four other nominations for “Butter”: Best Pop, Best K-Pop, Best Choreography, and Best Editing. And they have one bid for “Dynamite”: Song of the Year.

The MTV VMAs, hosted by American rapper and singer Doja Cat, will air live from Brooklyn, New York on Sunday, September 12 at 8 p.m. ET/PT from Barclays Center in Brooklyn. The award show will also honor the victims of the 9/11 attacks by collaborating with the nonprofit 9/11 Day on a series of events to promote awareness to remember the day’s 20th anniversary.