On December 2, 2015, Hong Kong hosted the Mnet Asian Music Awards (MAMAs) for the third year in a row. This year, the show was held at the AsiaWorld-Expo Center. Like with past years, the show was a bit on the predictable side with only a handful of surprise winners. The evening had some highlights, but it also had plenty of lowlights and awkward moments.

2NE1 Returns- The moment many Blackjacks hoped for finally occurred at MAMA: 2NE1 is back together! Following months of speculation regarding whether they disbanded or if Park Bom would ever return, the girls are better—and prettier—than ever. Minzy slayed during the performance and Park Bom sounded good. It was a happy moment that fueled speculation that 2NE1 will release an album in early 2016. Of course, that depends on if Papa YG uses the calendar the rest of us use or his own special calendar.

BIGBANG-EXO Interactions- During BIGBANG’s stage, the best part came when Seungri sat in EXO’s Sehun’s lap to perform. The sight of legendary performers mingling with the rising idol group was one to behold, and VIPs and EXO-Ls had a brief “Kumbaya” moment. Sehun was a good sport too. 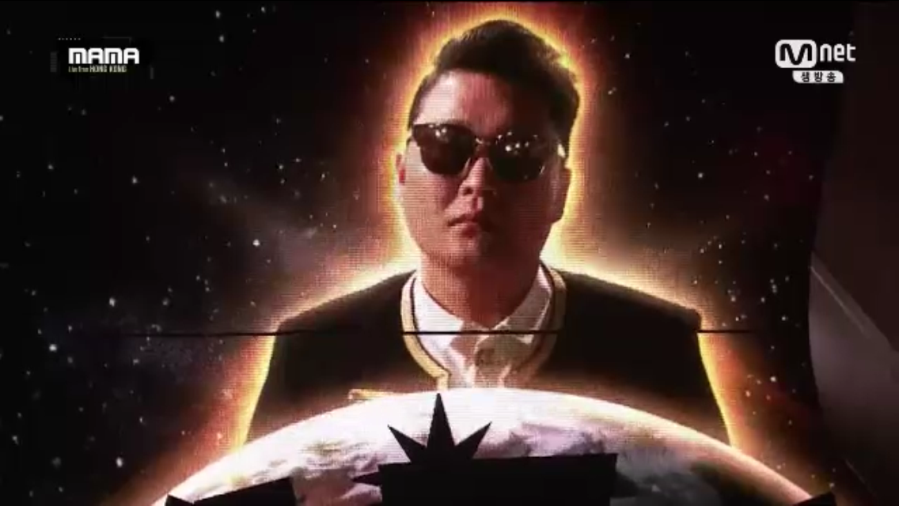 PSY- PSY made his return with “Bell Bottoms” and “Daddy” to close out the show. He was his usual colorful self and brought much-needed life into the performances this year.

Fanchants- This year, the crowd was livelier than past MAMAs. While the enthusiasm waned from time-to-time, whenever EXO and BIGBANG appeared, the arena was deafening! Thankfully, this helped keep home viewers engaged and awake during the wee hours in the US. 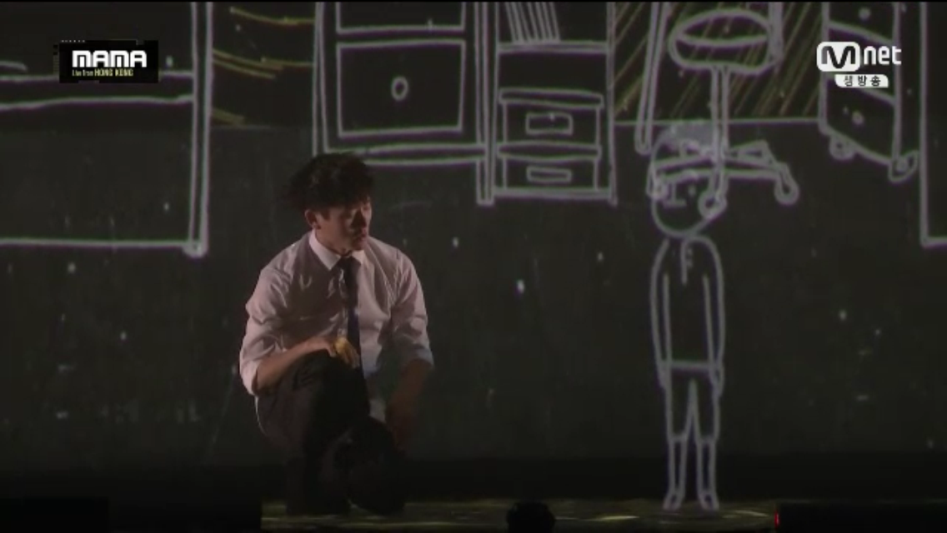 The Stages- The performance stages were BEAUTIFUL this year! The use of the screens and high-definition technology made a huge difference from the basic performance stage. Taeyeon opened the show with “I,” and the scenery was ethereal and larger-than-life. However, the best stage goes to Crush and Zion.T for “Yanghwa Bridge” for the interactive imagery.

SHINee- One thing that can always consistent for MAMA is SHINee performances. SHINee usually have dynamic stages and great vocals; this year was no exception.

Everyone Left During the Artist of the Year Award- When BIGBANG won the UnionPay Artist of the Year Award, all the seats were empty except for Monsta X. Fans were already quick to defend SM artists citing busy schedules and needing to catch flights, but SM artists stayed throughout the entire awards show up until that point; an extra few minutes wasn’t going to kill anyone. The gesture seemed rude and even Taeyang noticed during BIGBANG’s speech. Would the scene have been different if EXO won?

Innuendo Everywhere- From CL to Jolin Tsai to J.Y. Park, sexual innuendo was everywhere, even to the point where J.Y. Park simulated sex on stage and the K-idol audience even looked a bit embarrassed. K-Pop has gotten sexier over the years, but this year’s show made it clear that double-standards exist. Wasn’t it just last year and the year before 4Minute’s HyunA and BEAST’s Hyunseung’s Troublemaker subunit was chastised for their “sexy performance?”

Sound Quality Issues- As with Hong Kong-held MAMAs past, the sound quality was terrible. Some stages had good sound, like in the cases of BIGBANG and iKON; but others weren’t so lucky. Poor f(x) were almost inaudible during their stage with the Pet Shop Boys. 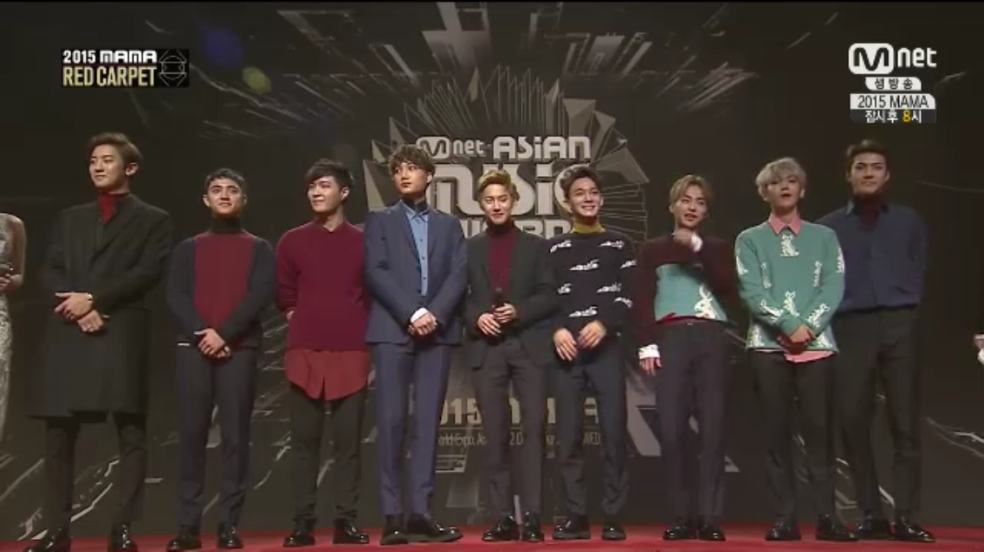 EXO Win Best Asian Style Before Arriving- They arrived toward the end of the Red Carpet show; yet, they won the award before they exited their vehicle. Here again, we have proof that viewers aren’t actually voting for what is there but just out of popularity. Monsta X and Seventeen looked sharp though.

Awkward Presenters- The presenters for the awards this year were off-kilter. The banter lacked flow and cohesiveness, so it was clear everything was scripted (especially since they were reading from cue cards) from the beginning. Some of the presenters, without naming names, were just painful to watch. Plus, the fake surprise over the winner-reveals was way too obvious.

Advertising V-App- Throughout the show, V-App advertising kept popping up on the screen to show viewers can watch live behind-the-scenes interviews during MAMA. Viewers are either going to watch the awards or the BTS material, but not both. This was a fail.

Artist of the Year: BIGBANG

Album of the Year: EXO EXODUS

What were your favorite performances during MAMA? Do you agree with the winners? Let us know!